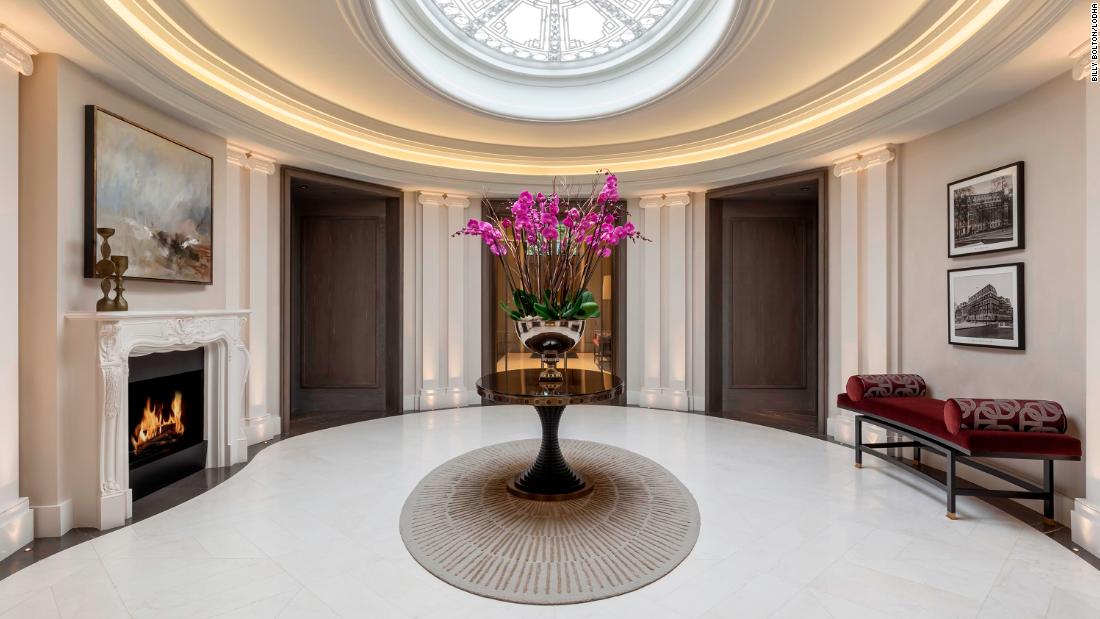 The next US President won't be the only person with keys to the Oval Office, after a London penthouse sold for over $180 million in a building with its own replica of the famous room.

The apartment is in the former US embassy building at No.1 Grosvenor Square in upscale Mayfair, where Joseph P. Kennedy served as America's ambassador to the UK between 1938 and 1940.

It was Kennedy, the father of John F. Kennedy, who built an Oval Office replica in the building in 1938, reportedly to inspire his oldest son -- Joseph P. Kennedy Jr. -- to seek political office, according to Lodha UK, the firm that has developed the block.

The company told CNN that an unnamed buyer bought the top-floor apartment as well two others on the story below for a combined total of £139 million (around $181 million) last month and plans to knock them together to form a 15,600-square-foot home.

It is the most expensive penthouse to be sold in London so far this year, the firm added. 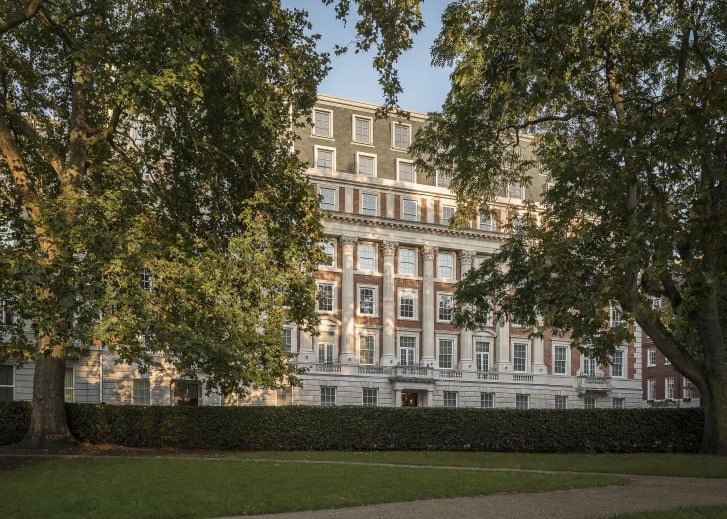 The facade of No.1 Grosvenor Square, London, a residential building with a replica Oval Office in its lobby.

Lodha UK chief executive Gabriel York told CNN that his company would not disclose details about the buyer but said its clients typically ran "major UK or international businesses."

While Kennedy's original imitation of the Oval Office was positioned elsewhere in the building, in the new development, the replica is situated in the building's lobby and has been recreated using modern materials.

"It was not initially where it is today -- it was more at the back of the building and now it's at the front," said Blandine de Navacelle, a marketing executive at Lodha UK.

De Navacelle said another change was the increased height of the ceilings, after the neo-Georgian facade was dismantled and then painstakingly restored with additional layers of bricks.

When the development is completed in December, No.1 Grosvenor Square will have more than 40 residences, all of which have access to communal features such as a heated swimming pool and gym.

As well as being the home of two former US embassy buildings, Grosvenor Square was where John Adams, the second President, lived in 1785 as US Ambassador.