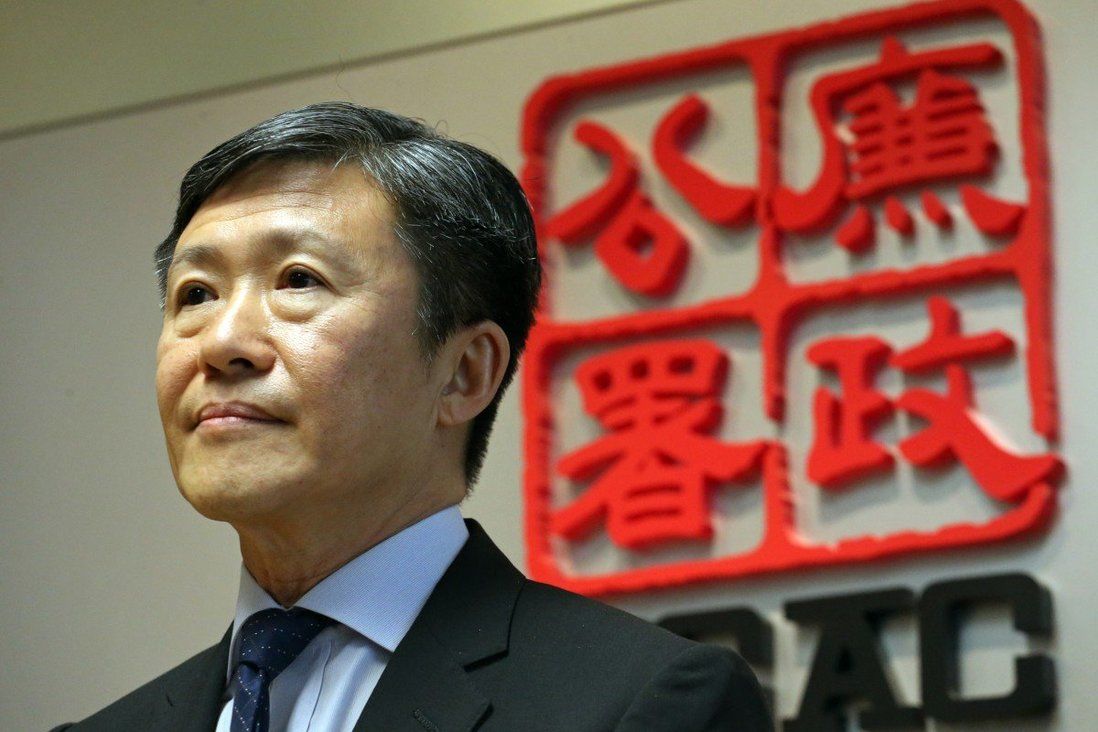 Election of ICAC chief to head the global anti-graft body is an opportunity for Hong Kong to cement its leading role in anti-corruption training, and catalyse a stronger, more cohesive global agency.

The welcome news of the election of Hong Kong’s ICAC commissioner Simon Peh Yun-lu to head the International Association of Anti-Corruption Authorities (IAACA), at its general meeting on January 5, could not have come at a better time.

Over the past year, Hong Kong has been unfairly demonised by Western powers and the media over alleged human rights transgressions in the city. Yet an international body consisting of more than 140 country and regional representatives has seen fit to elect the head of Hong Kong’s Independent Commission Against Corruption (ICAC) to lead the global anti-corruption fight.

Peh would not have been chosen if Hong Kong was not a fair society with human rights. This is the best answer to the malicious bashing.

As a Hongkonger taking on a high-profile international role, Peh is following in the footsteps of Dr Margaret Chan Fung Fu-chun, who headed the World Health Organization from 2006 to 2017. With the central government’s support, more capable people from Hong Kong will no doubt be appointed to key positions in international organisations, an outcome unimaginable in the British colonial era.

Peh’s presidency at the IAACA is also a timely gift to celebrate the 25th anniversary of Hong Kong’s return to Chinese sovereignty this year. It demonstrates that the ICAC remains highly regarded in the world. 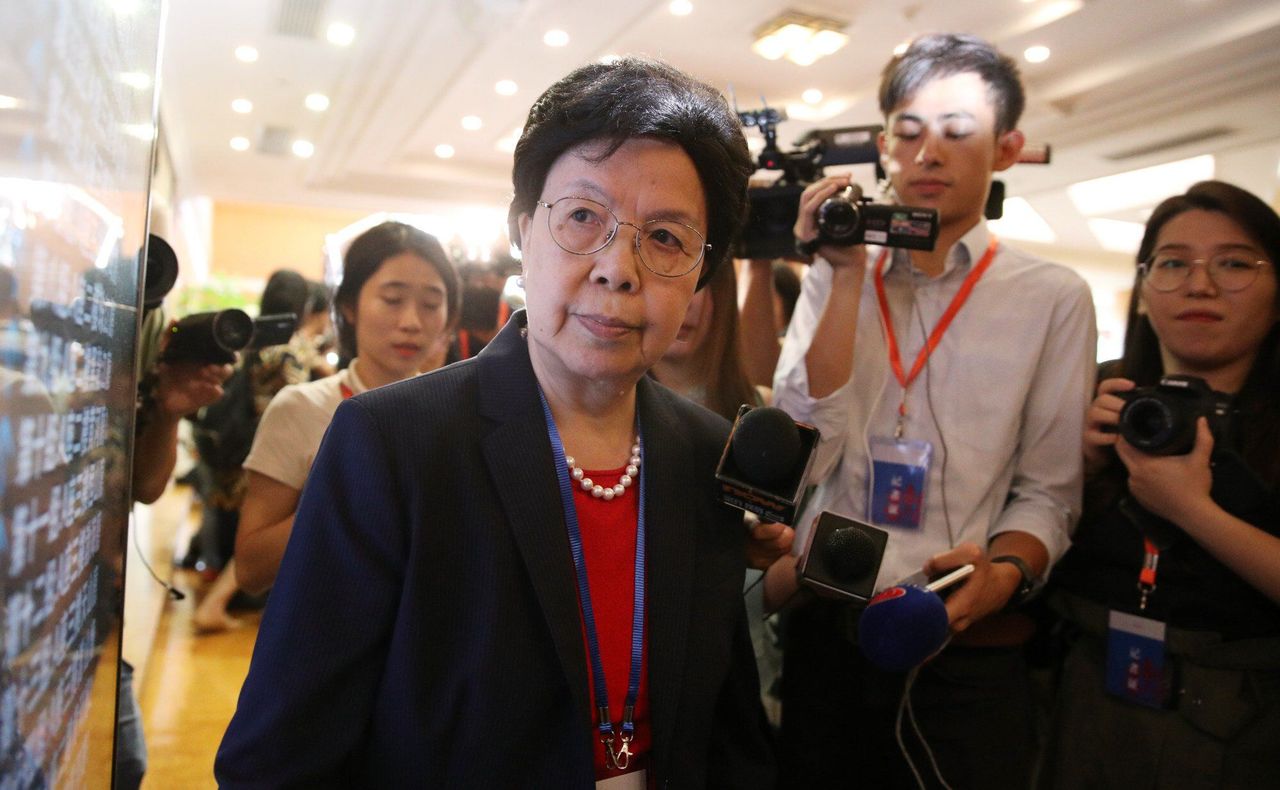 Margaret Chan, former director general of the WHO, attends a seminar in Shenzhen in August 2019. Chan headed the WHO from 2006 to 2017.

The ICAC was among the first organisations to recognise the importance of international cooperation in combating corruption. It hosted the first ICAC Symposium in 2000, bringing together anti-corruption agencies from different jurisdictions, and during which the idea of setting up an international association for such agencies was mooted.

The idea was taken up by China’s Supreme People’s Procuratorate, which took a leading role in setting up the IAACA in 2006.

Hong Kong can contribute to the continued success of the IAACA in at least two areas. First, it can help anti-corruption agencies with capacity building. The ICAC is recognised as a successful model on combating corruption and other jurisdictions have sought Hong Kong’s help to train their anti-corruption officers. In response, the ICAC has been offering capacity-building programmes to other agencies.

In addition, with the assistance of retired ICAC officers, HKU Space Community College in 2003 launched a diploma course in anti-corruption studies. The Postgraduate Certificate in Corruption Studies programme is now one of the leading anti-corruption training courses in the world. Over the past 17 years, some 334 delegates – mostly officials of anti-corruption authorities from 45 countries and regions – have attended the course.

Since Hong Kong has established itself as a training hub for anti-corruption studies, it would make sense for the ICAC to take advantage of Peh’s presidency at the IAACA to set up a permanent IAACA training institute in Hong Kong, initiating a comprehensive training programme for members. 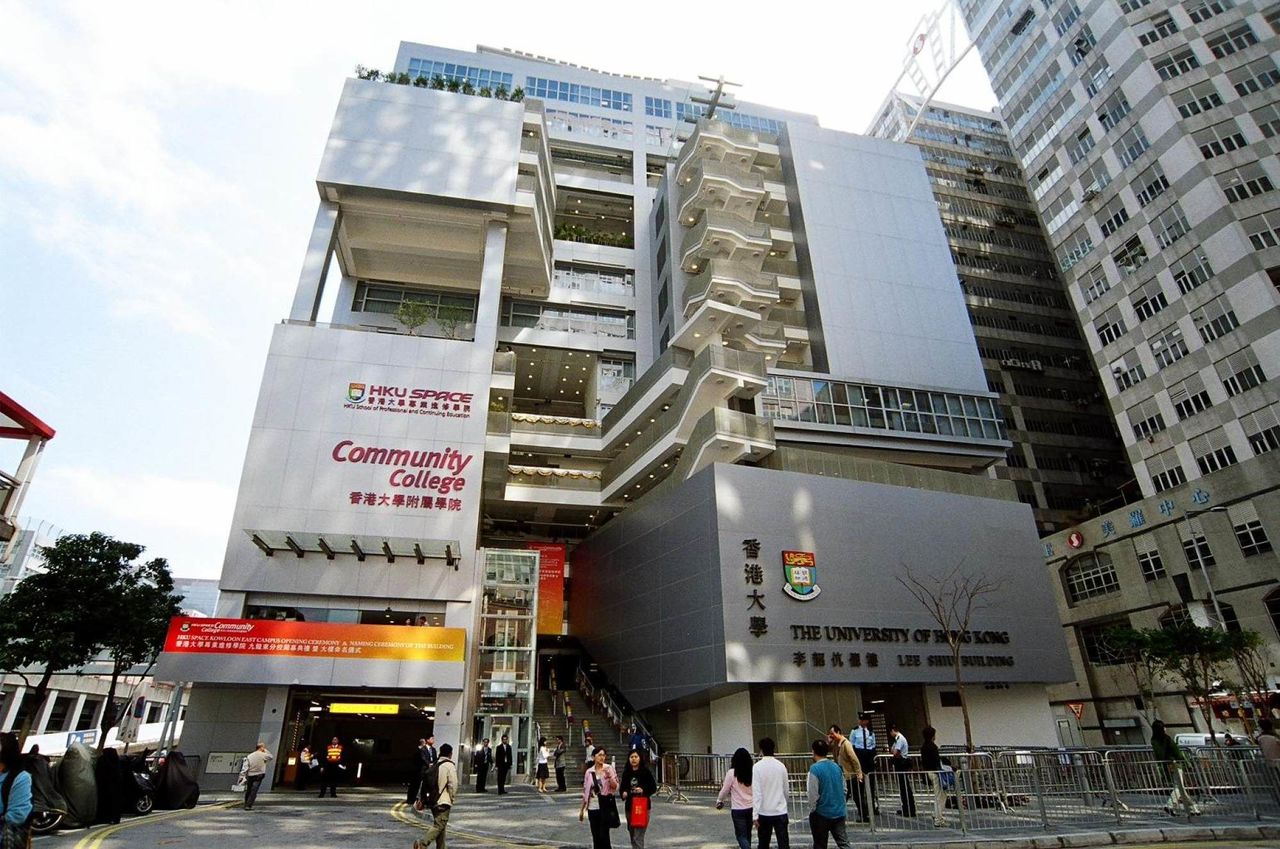 HKU Space Community College’s Kowloon East campus. The college’s Postgraduate Certificate in Corruption Studies programme is one of the leading anti-corruption training courses in the world.

This does not foster continuity. The IAACA should operate like Interpol, which has its permanent secretariat in Lyon, France. Similar to the working of Interpol, the IAACA secretariat can be filled with seconded officers from various anti-corruption agencies. Such a move would be welcomed by agencies eager to learn first-hand from the ICAC’s experience.

The IAACA secretariat could also greatly enhance international cooperation by setting up an intelligence centre within the secretariat, similar to Interpol’s.

As a side benefit, the ICAC presidency and secretariat could help promote integrity management in the Greater Bay Area, and in countries hosting projects under the Belt and Road Initiative.

In his forthcoming budget, Hong Kong’s financial secretary should set aside funding to the ICAC to achieve these worthy objectives.