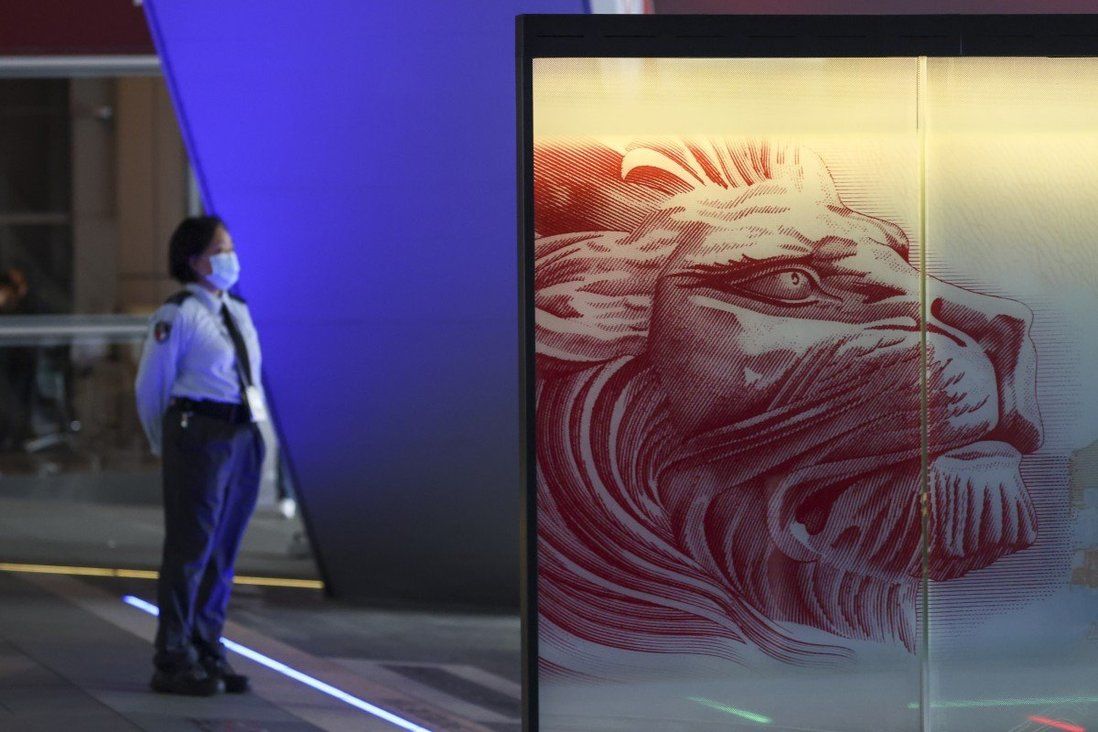 Last month, HSBC reported a 28 per cent year-on-year drop in its first-quarter profits, mainly due to troubled loans in its Russian and mainland Chinese businesses. Since then, there have been calls for HSBC to split into two – one side focused on Asia, the other on its global business.

First, The Wall Street Journal reported than an unnamed investor had made the demand via a public relations firm. Then Bloomberg and the Financial Times reported that Ping An, China’s largest insurer and the bank’s biggest shareholder, was pushing the demand with the board. HSBC swiftly dismissed the idea. However, we believe a split is worthy of further consideration.

Last June, when China rolled out its anti-sanctions law in response to what it calls the “long-arm jurisdiction” of the West, we proposed that multinational companies caught in the geopolitical crosshairs – such as Nike, HSBC and Huawei Technologies Co – consider spinning off their China- and US-centred businesses.

While picking sides is an option (for example, choosing to do business with either the United States or China exclusively), a better choice is to have two separate companies with separate boards and different brands serving two different markets.

The geopolitical tensions between China and the US show little sign of subsiding. In Hong Kong, meanwhile, the next chief executive is unlikely to take it lightly if HSBC continues to deny the leader of the city its banking services. This will further shrink HSBC’s breathing space in Hong Kong and mainland China.

Beyond geopolitical considerations, there are business management reasons for HSBC to consider splitting into two.

Though London-headquartered, HSBC derives most of its revenue and profit from Hong Kong and the mainland. Given the bank’s hierarchical organisational structure, its senior managers of the Hong Kong and mainland businesses are possibly several layers removed from the top brass.

Management theory predicts that they would have less motivation because they bear the brunt of the workload but have limited decision-making autonomy. A shorter distance between the top of the bank and its Asian business would solve this problem.

HSBC seems to be moving in this direction already, given its decision to relocate four top executives from London to Hong Kong last year. Even better would be to move its headquarters back to Hong Kong, though this brings further political complications.

Another drawback of HSBC’s global structure is the pressure to invest internationally. This drove its efforts in North America – with poor results.

More troubles followed: in 2016, HSBC paid nearly US$1.6 billion to settle a shareholder class-action lawsuit stemming from Household’s business. Last May, HSBC announced it was selling most of its US retail banking business. 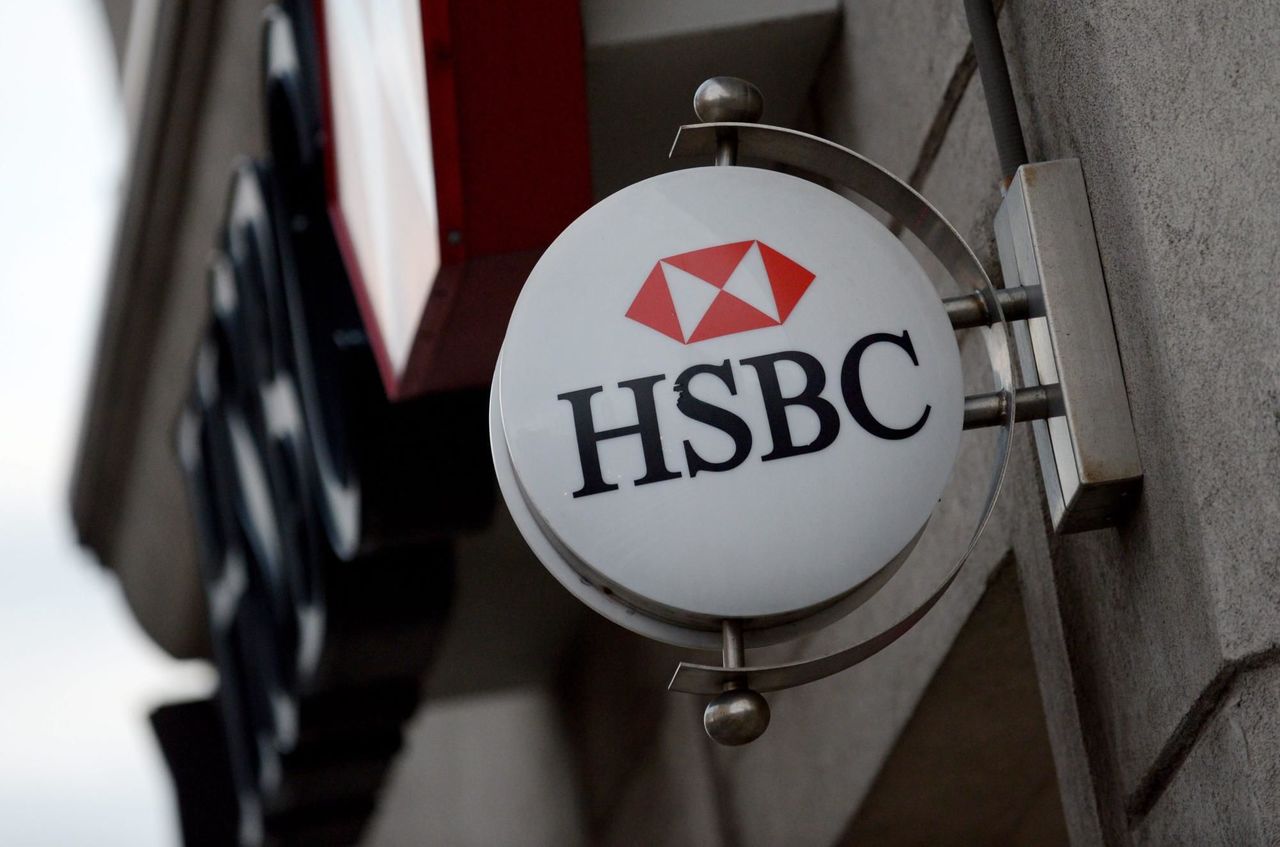 A view of an HSBC branch in Brooklyn, New York. Pressure to invest internationally drove the bank’s efforts in North America – with poor results.

There are many reasons for HSBC’s underperformance in the American market, but one stands out: its desire to justify the bank’s global status by investing internationally, even though Hong Kong and mainland China generate most of its revenue and profit.

With HSBC spun off into two separate companies, the entity serving the global market is likely to be more disciplined in its investment decisions. Meanwhile, the Chinese entity can focus on growing its business, perhaps with dual headquarters in Shanghai and Hong Kong, making the most of China’s “internal circulation”.

One common argument against spin-offs is that they scale down companies. No doubt managers want to grow their companies, but investors care more about the value of and return on their investments. Moreover, management theories suggest that with better incentive alignments offered by the spin-off, both the Chinese and global entities will grow bigger and become more successful in the long run.

In shifting HSBC’s strategy towards China and other emerging markets, chairman Mark Tucker is using the same playbook that he successfully deployed at AIA in 2012. But he now needs an organisational structure that supports the chosen strategy.

In its current form, HSBC is predominantly focused on the Chinese market but also overburdened by regulations set up for sprawling global banks. Indeed, Tucker’s great success at AIA stemmed not only from the insurer’s focus on Asia, but also the separate listing of AIA in Hong Kong and the managerial autonomy obtained when its parent company AIG unloaded its shareholdings completely.

For HSBC, a spin-off strategy rather than a carve-out of the Hong Kong and mainland business (as in the case of AIA from AIG) would offer the right incentive structure for the bank’s Chinese business right away.

And it would allow HSBC to continue its global banking business with fewer regulatory burdens and political pressures. For investors such as Ping An, this creates two golden geese, one perhaps much more profitable than the other. Let’s hope Tucker repeats his success at AIA for HSBC.