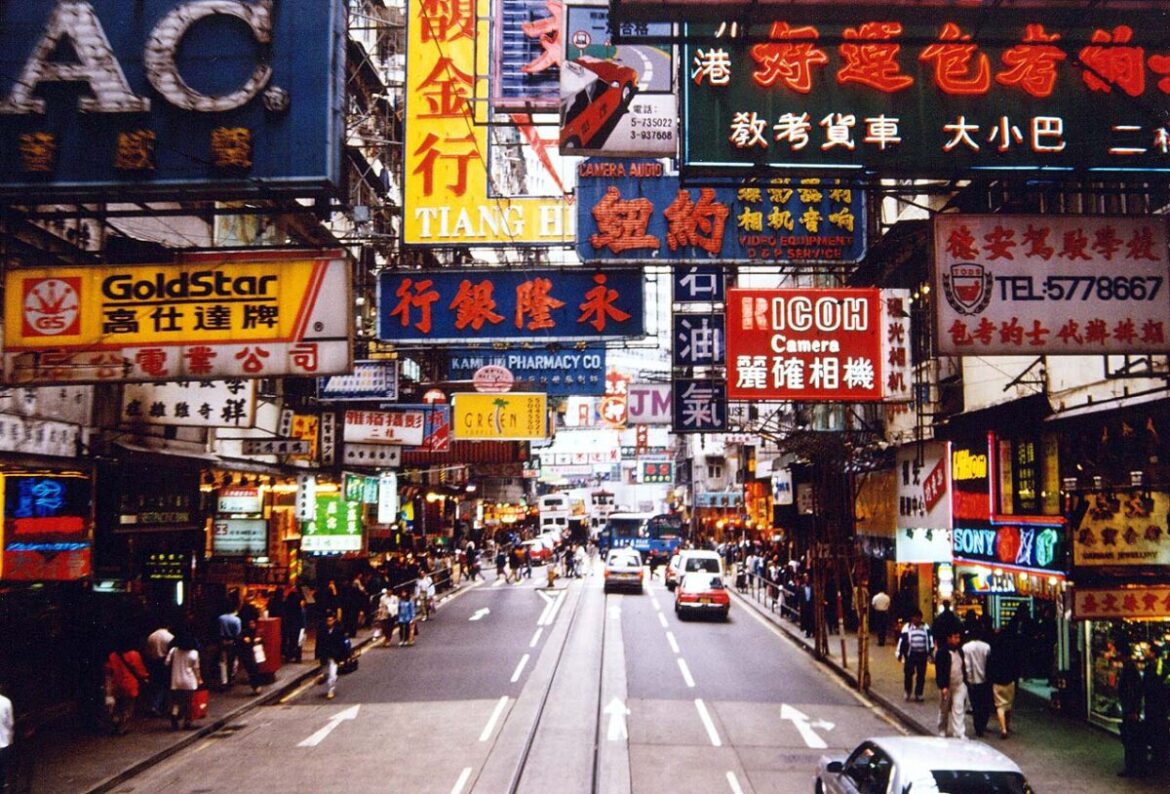 The Hong Kong Monetary Authority (HKMA) has recently published the results of its survey into the credit conditions of Small and Medium-Sized Enterprises (SMEs) during the first quarter of 2021.
The results reported that regarding SMEs’ perception of banks’ credit approval stance, relative to 6 months ago, and excluding respondents who answered “no idea/don’t know”, 70% perceived similar or easier credit approval stance in the first quarter of 2021, up from 65% in the previous quarter. Likewise, 30% perceived a more difficult credit approval stance, down from 35% in the previous quarter.

The perception of a more difficult credit approval stance may not necessarily reflect actual difficulties faced by SMEs in obtaining bank credit, as the perception could be affected by a number of factors, such as media/news reports, business conditions, and opinions of relatives and friends.

Owing to the small sample sizes of SMEs with existing credit lines (14% of surveyed SMEs) and with new credit applications (4% of surveyed SMEs) during the quarter, the results could be prone to large fluctuations, and hence should be interpreted with care.
Add Comment