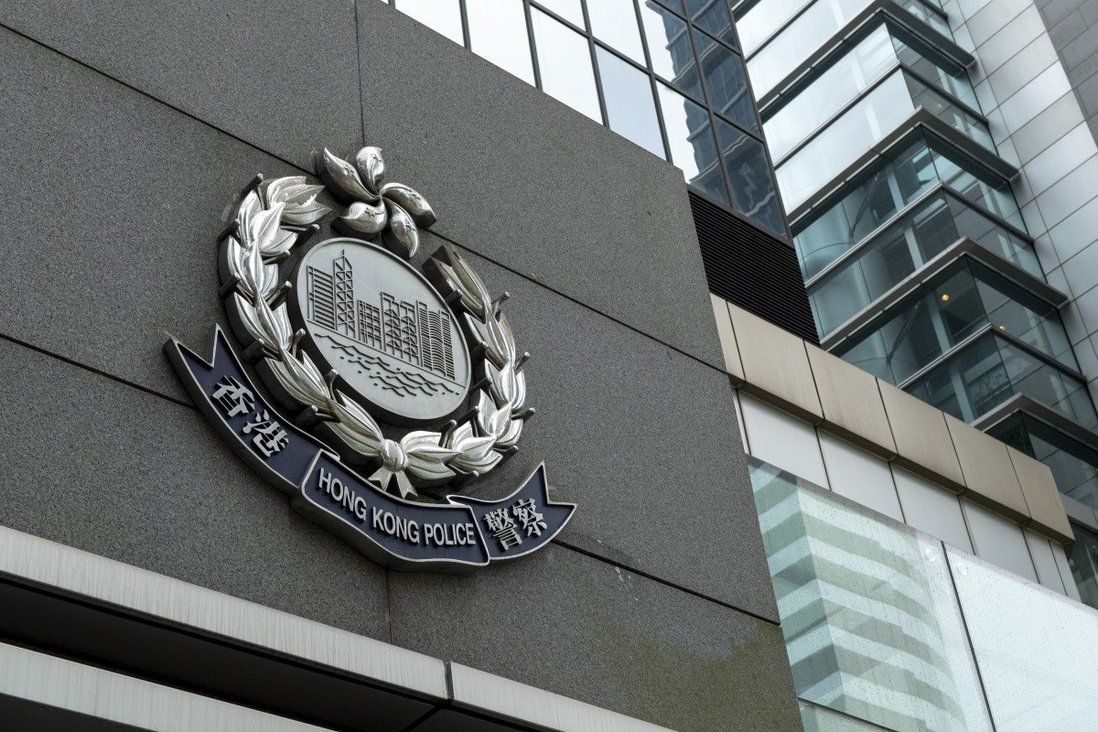 Woman received call from fraudsters who said her identity had been used in crime in mainland China and they needed to verify origins of her money.

A 90-year-old woman living in a mansion on The Peak was conned out of about HK$250 million (US$32 million) by criminals impersonating mainland officials, making her the biggest known victim of a phone scam in Hong Kong.

Police arrested a 19-year-old university student late last month in connection with the crime and officers froze bank accounts containing HK$9 million, but the phone scammers have made off with the rest.

Officers from the Central district crime squad began investigating after receiving a report from the victim last month.

According to the force, the woman received a call from a man claiming to be a mainland law enforcement official in July last year.

“She was told her identity was used in a serious criminal case in mainland China,” a police source said. “She was then instructed to transfer her money to designated bank accounts to investigate whether the cash was the proceeds of crime.

“She was promised that all the money would be given back to her after the investigation.”

The source said the student allegedly went to the woman’s home on Plunkett’s Road on The Peak in July and gave her a mobile phone to communicate with the con artist.

As instructed, the woman transferred a total of HK$254.9 million through 11 transactions into three accounts between August and January, according to police.

The source said one of the fraudsters accompanied the victim to a bank in Central to make one of the transactions.

The woman later realised it was a scam and contacted police. Officers from the Kowloon East regional crime unit are handling the case.

A 65-year-old woman living in Yuen Long was duped out of HK$68.9 million last October after being accused by phone fraudsters of being involved in money laundering activities on the mainland. Police last week arrested three men in connection with this case.

Reports of phone scams rose 18 per cent to 200 in the first quarter of 2021, from 169 over the same period last year. Phone fraudsters pocketed HK$350 million this year.

In 2020, police handled 1,193 cases of phone scams in which swindlers netted a total of HK$574 million. Telephone fraud is a trans-jurisdictional crime and swindlers usually make their calls from outside Hong Kong, according to police.