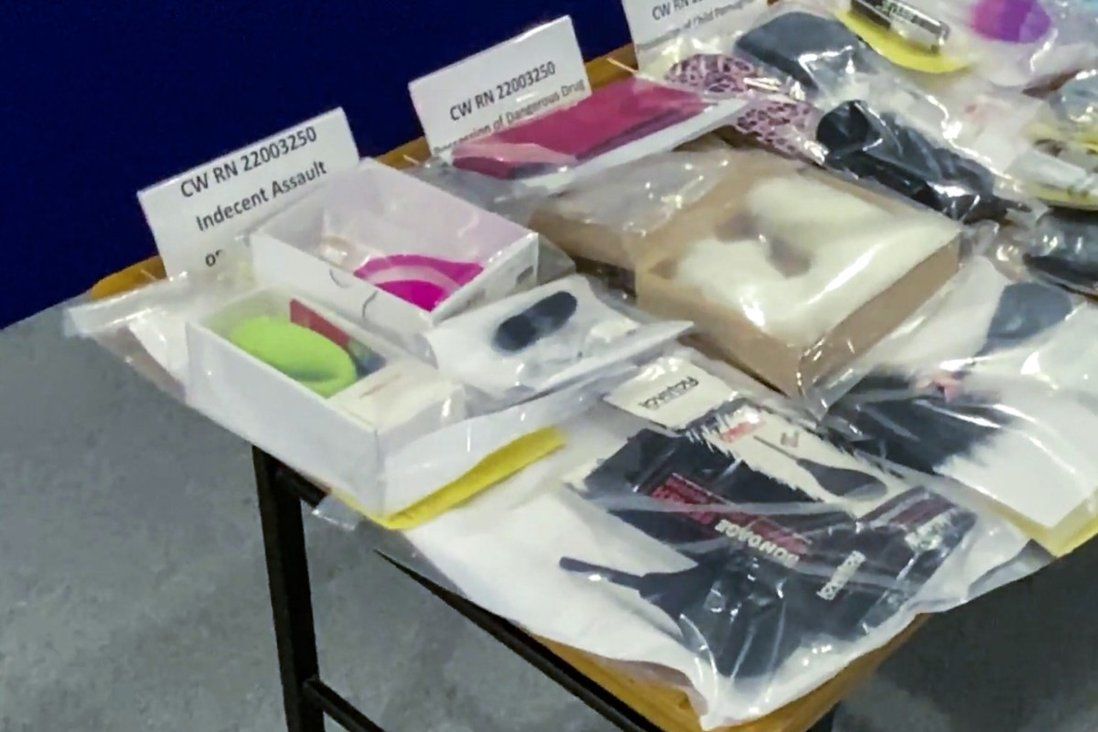 9 men accused of paying for sex with Hong Kong minor

The men, including a bank manager and a nurse, paid up to HK$2,500 to have sex with the girl, who met them separately through dating apps.

A bank manager, a nurse and an 18-year-old student were among nine men accused of paying a 14-year-old schoolgirl as much as HK$2,500 (US$320) each for sex services and requesting her to disrobe for photo and video shoots, police said on Monday.

The victim was a Form Three student who met the nine suspects separately through dating apps in December 2021 and January 2022, according to Chief Inspector Cheung Hang-fai of Eastern district crime squad.

“The investigation suggested each suspect offered the victim between HK$1,000 and HK$2,500 as reward for sex services,” he said, adding that the victim was lured to the homes of some suspects or hotels for such services. 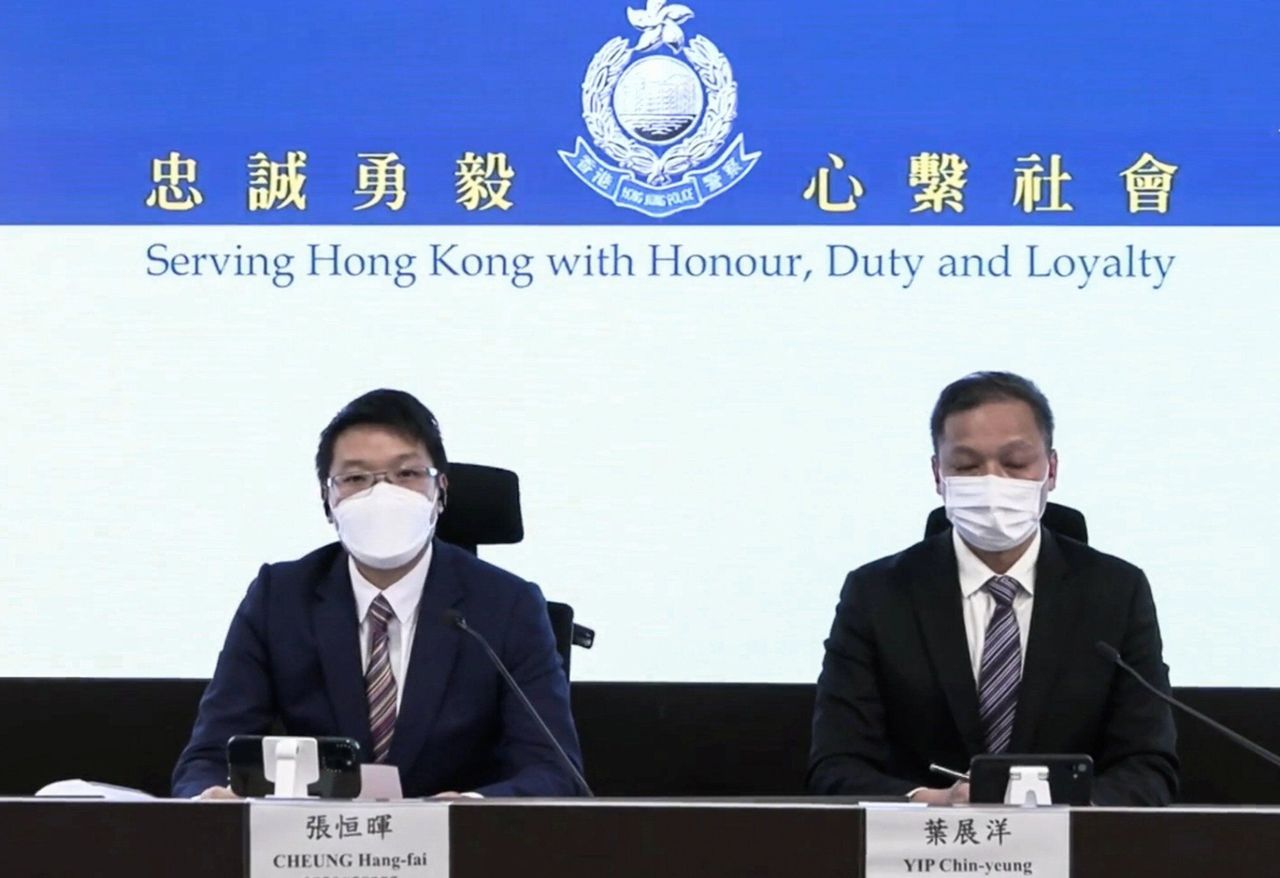 Chief Inspector Cheung Hang-fai (left) of the Eastern district crime squad said the 14-year-old schoolgirl victim was lured to the homes of some suspects or to hotels.

He said the nine men, aged from 18 to 36, also demanded the victim to disrobe so they could take photos and videos, and sold the pornography to others on the internet.

Cheung said one of the suspects was also accused of attempting to introduce other customers to the victim in return for a HK$4,000 commission.

Detectives from the Eastern district crime squad began investigation after receiving a report from the victim’s father on January 25.

After identifying the suspects, officers swooped into action between Thursday and Sunday and arrested nine men in a series of raids across the city.

According to the force, the suspects included a bank manager, a nurse, an 18-year-old student, two insurance agents and two clerical workers.

During the four-day operation, officers seized sex toys, including handcuffs and a neckband. In one of the raids, police also confiscated 3.8 grams of cannabis in a Tuen Mun flat occupied by one of the suspects.

The suspects were detained on suspicion of having sexual intercourse with a girl under 16 years of age, indecent assault, encouraging the prostitution of a girl under the age of 16, and producing and possessing child pornography.

The offences are punishable by up to 10 years in jail, according to the chief inspector.

A force insider said officers were also investigating if the girl had taken part in compensated dating activities to make quick cash.

In compensated dating, also known as a “part-time girlfriend” arrangement, women or girls agree to spend time – and in some cases have sex – with men in return for money or gifts.

Police appealed to parents to pay more attention to their children and help their children understand how to use social media properly to meet friends and to prevent them from taking part in compensated dating activities or being lured into prostitution.