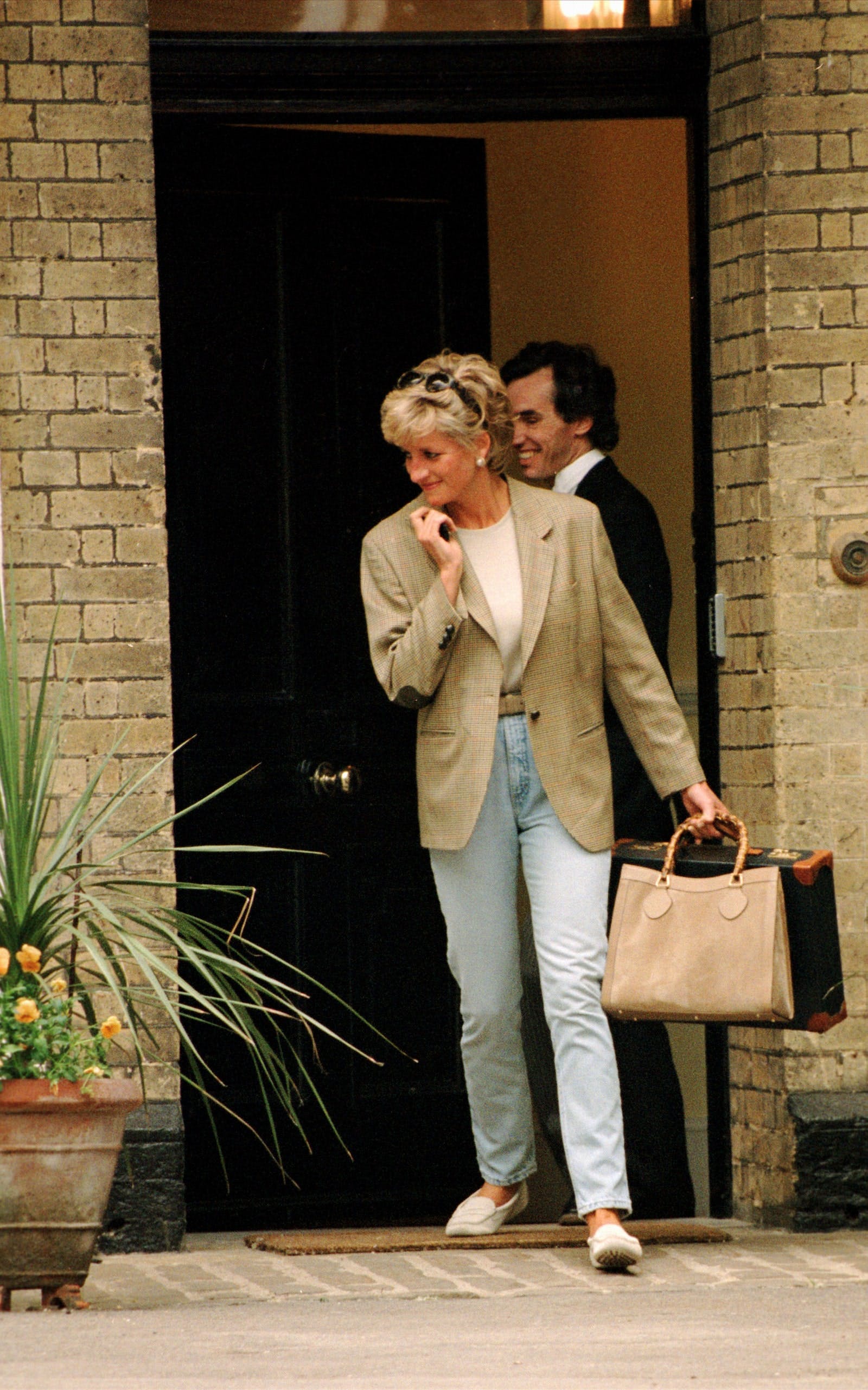 8 Bags That Were Named After Celebrities

These bags were inspired by some of fashion’s most esteemed celebrities.

As celebrities continue to gain prominence in popular culture and influence everyday fashion trends, designers have turned to fashion’s most renowned luminaries as muses. To commemorate their muses and personify their artistic vision, luxury brands have sought to develop namesake bags that will withstand the test of time. Timepieces like the Birkin and the Lady Dior are cult favorites still loved among celebrities and fashion enthusiasts alike. Archival bags like the Gucci bamboo tote, beloved by the late Princess Diana, relaunched 20 years after being spotted on the princess-but this time with a modern twist. From Hollywood starlets to political figures, L’OFFICIEL rounds up bags that drew inspiration from fashion’s favorite icons 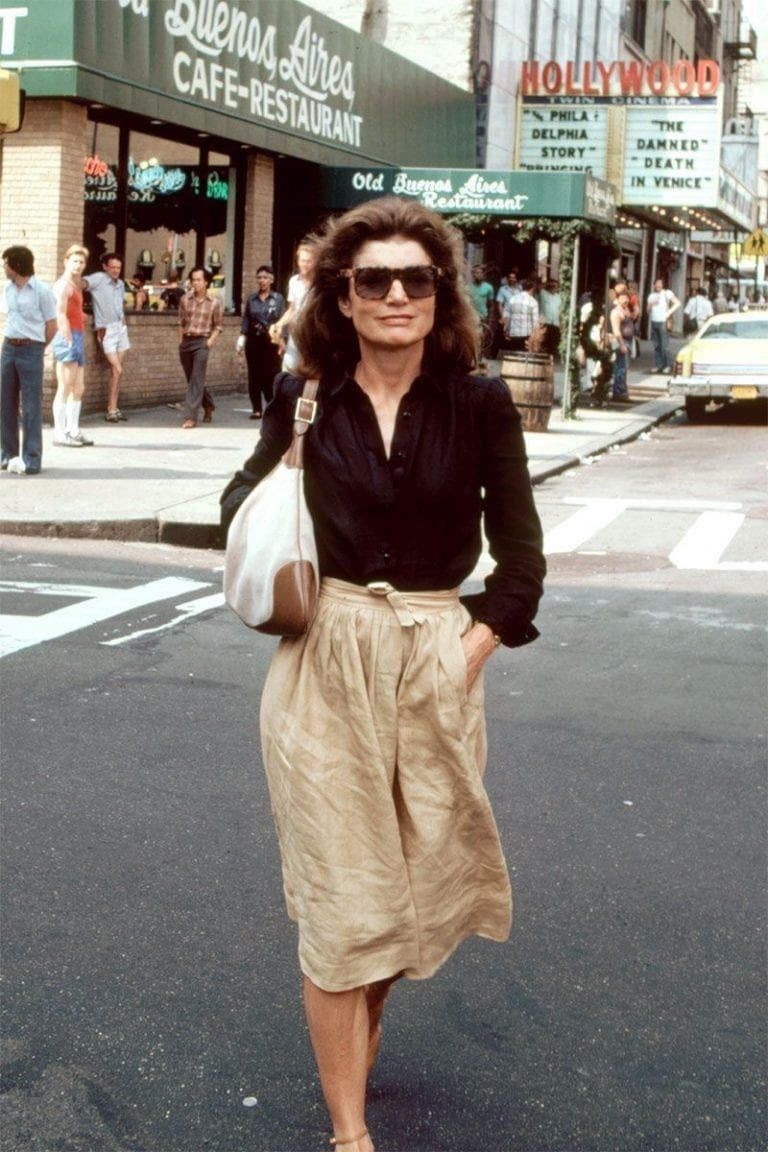 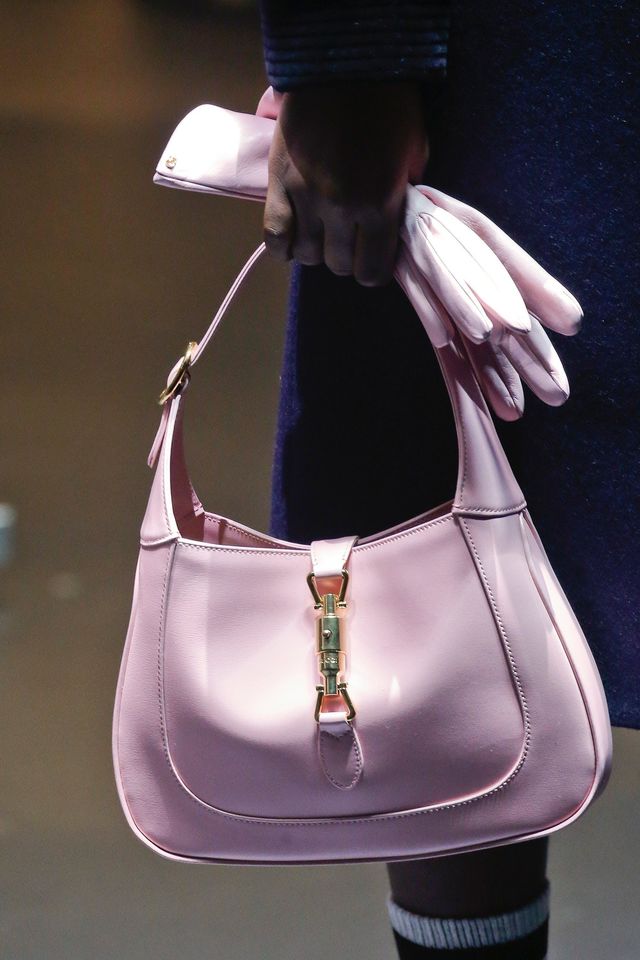 First introduced as the G1244 in 1961, the slouchy, crescent-shaped hobo bag was originally a unisex piece. The former first lady Jackie Kennedy took a liking to the bag and often sported the leather accessory with her iconic tortoiseshell glasses. The bag became synonymous with her chic sense of style after she was famously photographed using one of these bags as a shield from the paparazzi in the ‘70s, prompting Gucci to rename the bag in her honor.

Revered by fashion enthusiasts and celebrities alike, the bag has stood true with the test of time. Since receiving Kennedy’s seal of approval, the half-moon-shaped accessory remained a popular silhouette and has been brought back and reimagined numerous times by Gucci’s successive creative directors. Gucci’s current Creative Director Alessandro Michele revived the archival piece in his Fall/Winter 2020 men’s collection with a few tweaks to fit the tastes of the modern customer. The updated Jackie 1961 is now available in mini, small, and medium iterations and new colorways.

The Birkin Bag by Hermès 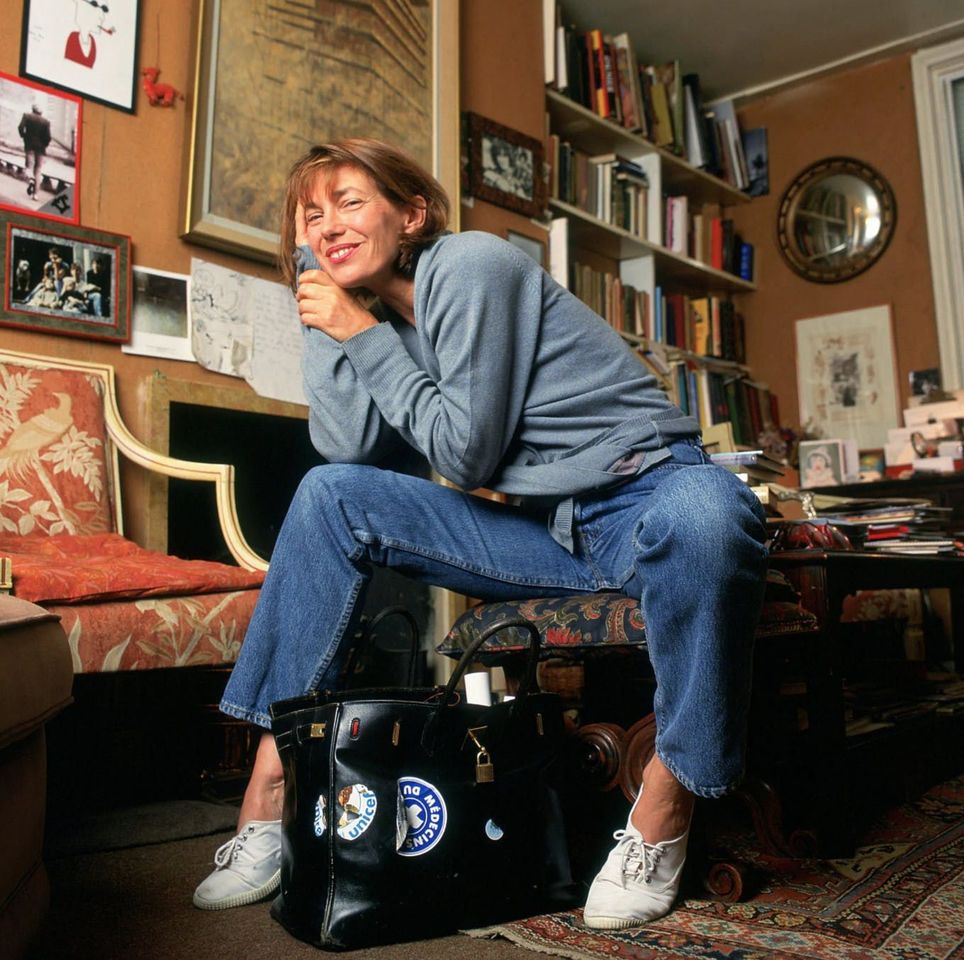 Considered as a symbol of wealth due to its long waitlist and limited inventory, the highly coveted Birkin bag was named after the British actress and muse Jane Birkin. The bag came into existence in 1984 thanks to an accidental encounter with the former Hermès head Jean-Louis Dumas and Birkin on a flight from Paris to London. The two ended up sitting next to each other and struck up a conversation about Birkin’s ideal bag. With Dumas’ recommendation of pockets and Birkin’s desire for a convenient bag that fits all of her essentials, the two collaborated on a sketch for the iconic Birkin bag we know today.

The Lady Dior by Dior 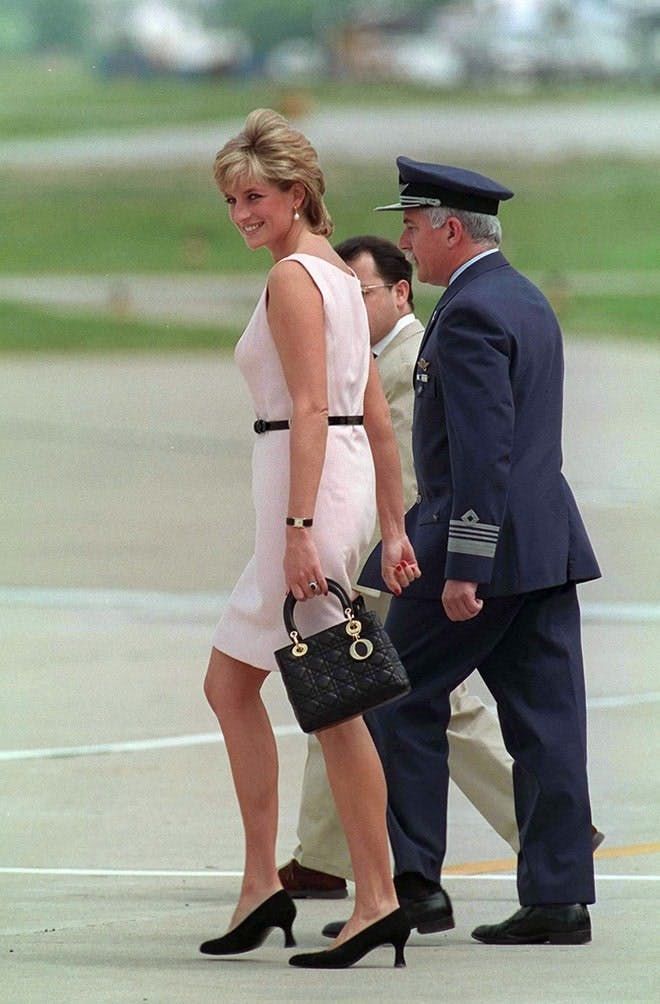 Epitomizing the house’s elegance and femininity, the Lady Dior remains as one of the most relevant Dior bags to date—alongside the Saddle Bag. Given as a gift from France’s first lady Bernadette Chirac to Princess Diana in 1995, the princess immediately adopted the bag and ordered every available version. Thanks to Princess Diana’s status as the most photographed woman of her time, the accessory quickly became synonymous with the princess as she often wore the bag in numerous outings. Though Dior didn’t have an official name for the cult-favorite bag at first, Princess Diana’s contribution to the bag’s popularity prompted the brand to rename the bag in her honor.

The Nina Bag by Gabriela Hearst 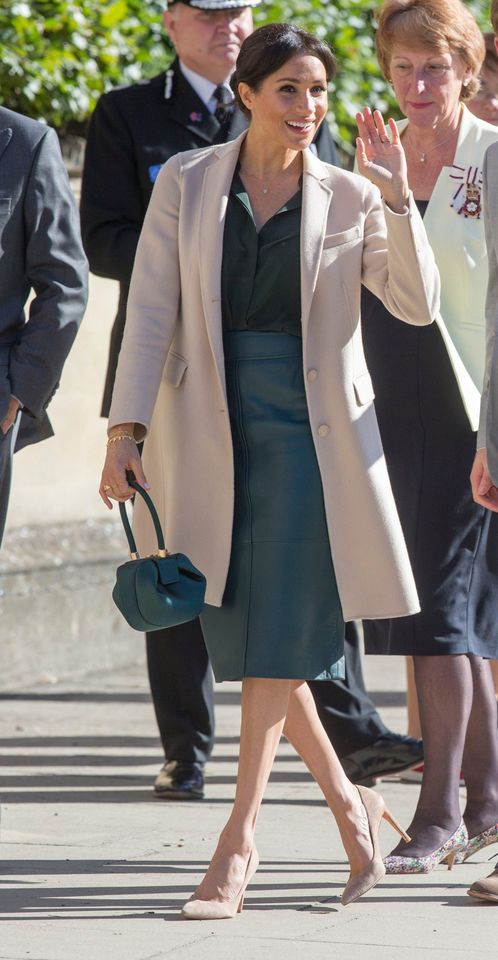 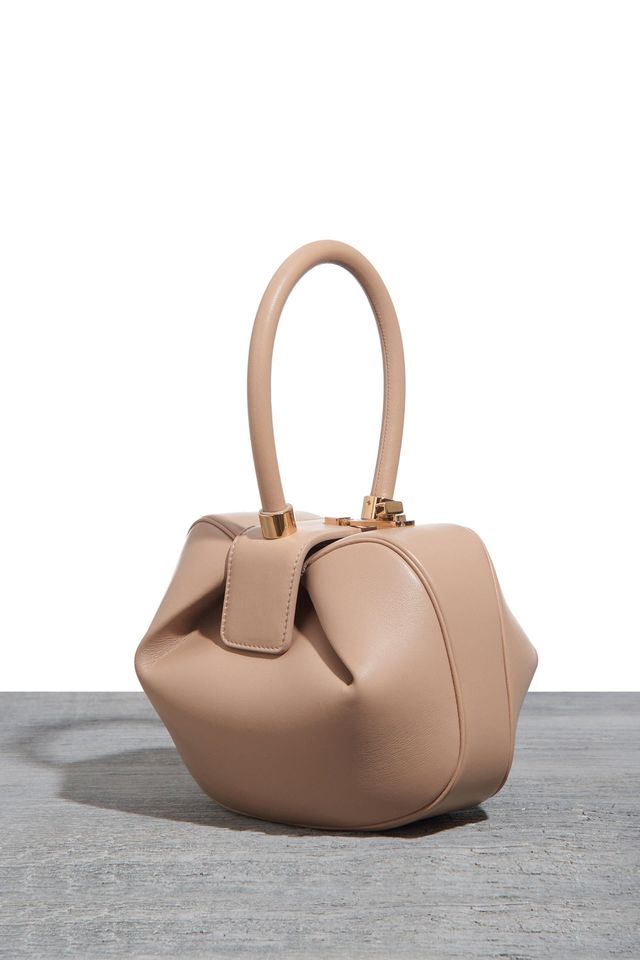 Known for her well-rounded talents, the musician and civil rights activist Nina Simone was the inspiration behind Gabriela Hearst’s Nina Bag. The cult-favorite bag, beloved by Meghan Markle, features a petite, uniquely rounded pouch held by a structured top handle.

The Kelly Bag by Hermès 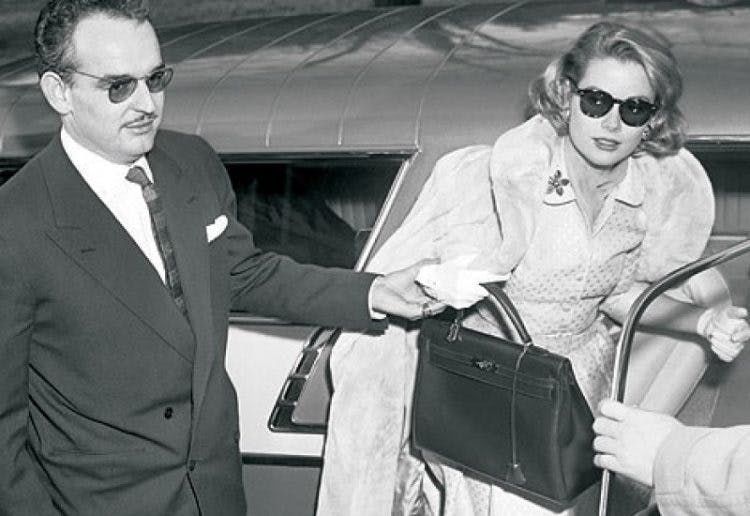 Another fan-favorite from Hermès, The Kelly Bag was surprisingly not named after the Hollywood starlet and Princess of Monaco at first. Thanks to the costume designer Edith Head, Kelly first fell in love with the bag on the set of Alfred Hitchcock’s To Catch a Thief. Known for her Hollywood glamour and elegance, the star quickly popularized the trapezoid-shaped bag in the ‘50s after she was spotted wearing the bag in numerous outings, including the announcement of her engagement with the Prince of Monaco and during her pregnancy. The star made headlines after using the handbag to cover her baby bump from the paparazzi. Although the bag was already synonymous with Kelly, it wasn’t officially renamed until 1977.

The Sofia Tote by Salvatore Ferragamo 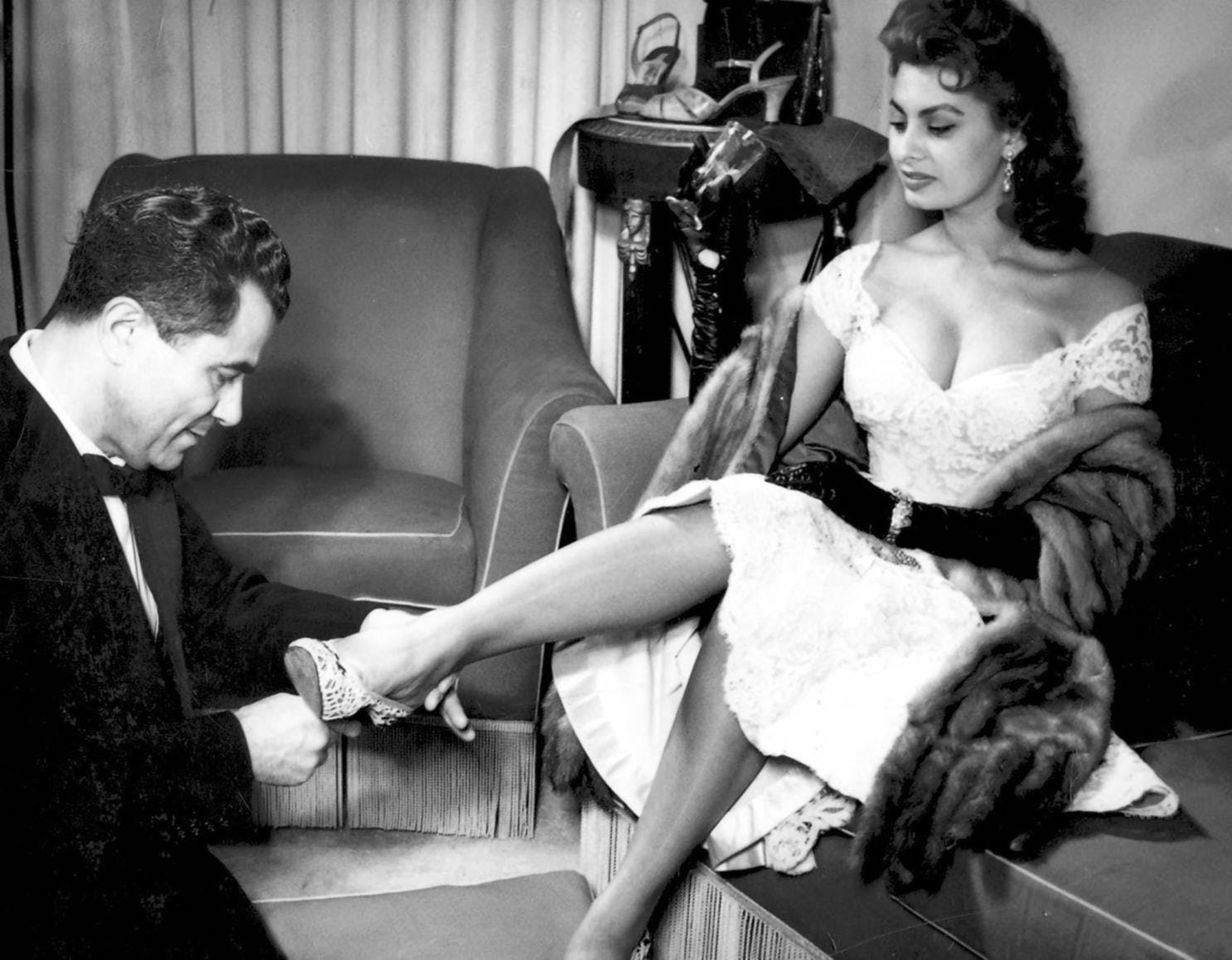 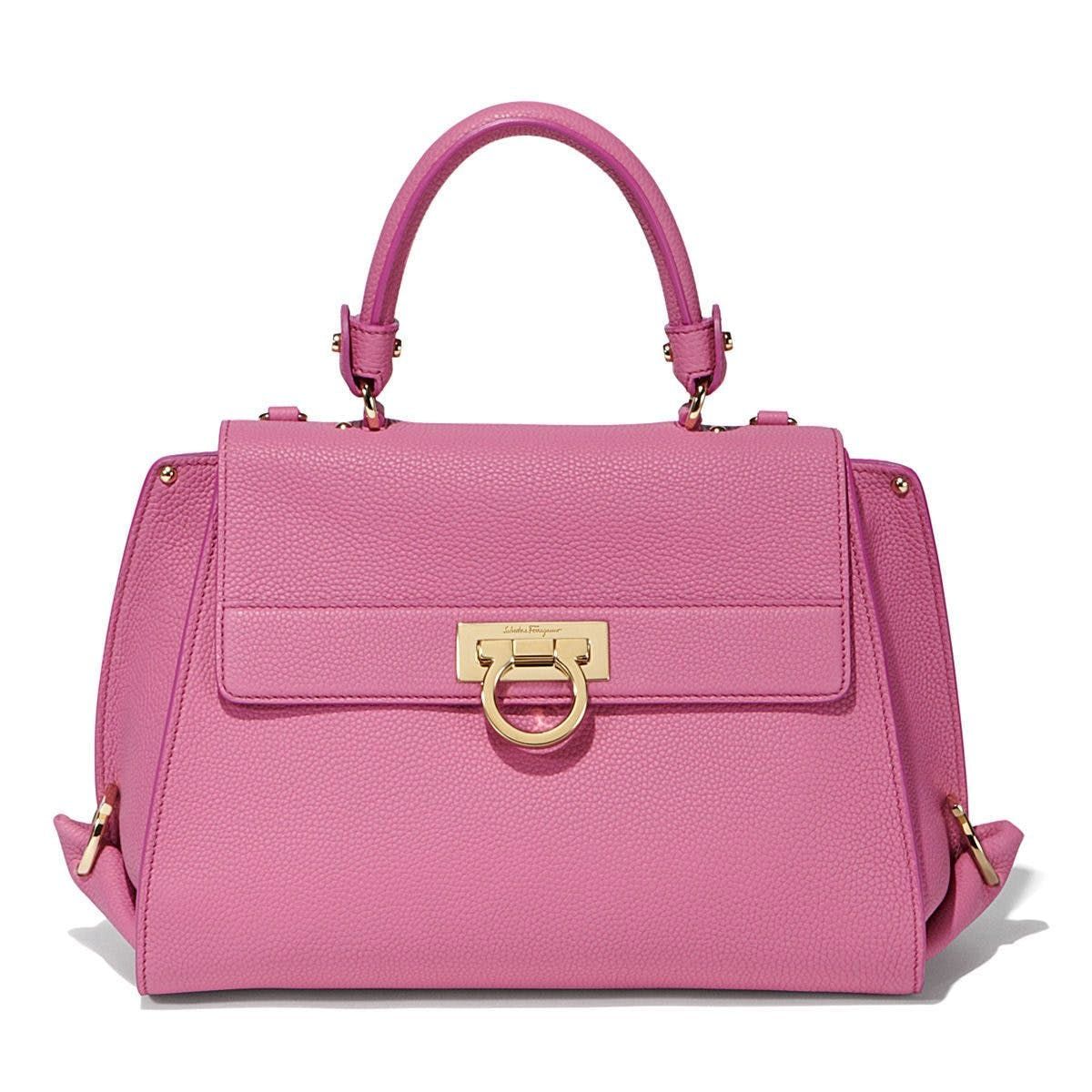 As a loyal client and longtime friend of the Italian footwear designer Salvatore Ferragamo, Italian bombshell Sofia Loren is the woman behind the Sofia Tote. The bag was first introduced in Ferragamo's Spring/Summer 2009 collection as an homage to the actress.

The Diana by Gucci 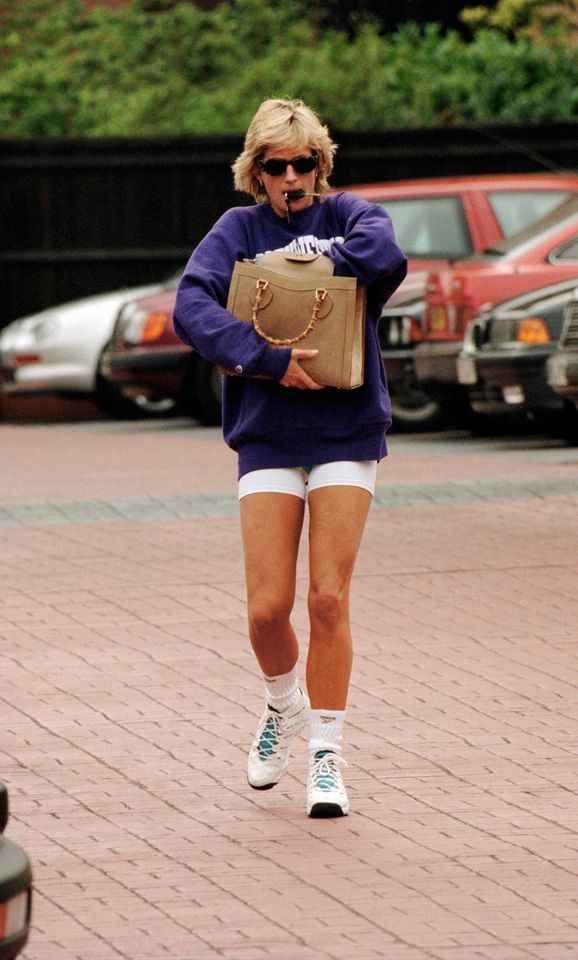 Following the success of the reimagined Jackie bag, Gucci brought back another one of Princess Diana’s favorite handbags from its archives: the bamboo tote. Now renamed as the Diana bag, the accessory was continuously spotted on Lady Di throughout the ‘90s, including her iconic photo leaving Chelsea’s Harbour Gym wearing a collegiate sweater with biker shorts. As the princess further distanced herself from the royal family, Princess Diana became bolder with her fashion choices while forgoing royal dress codes.

While maintaining the integrity of the structured shape and the ‘90s bamboo handles, Creative Director Alessandro Michele introduced a contemporary twist to the tote, including a fresh color palette, new sizes, and detachable neon belts.

The Alexa Bag by Mulberry 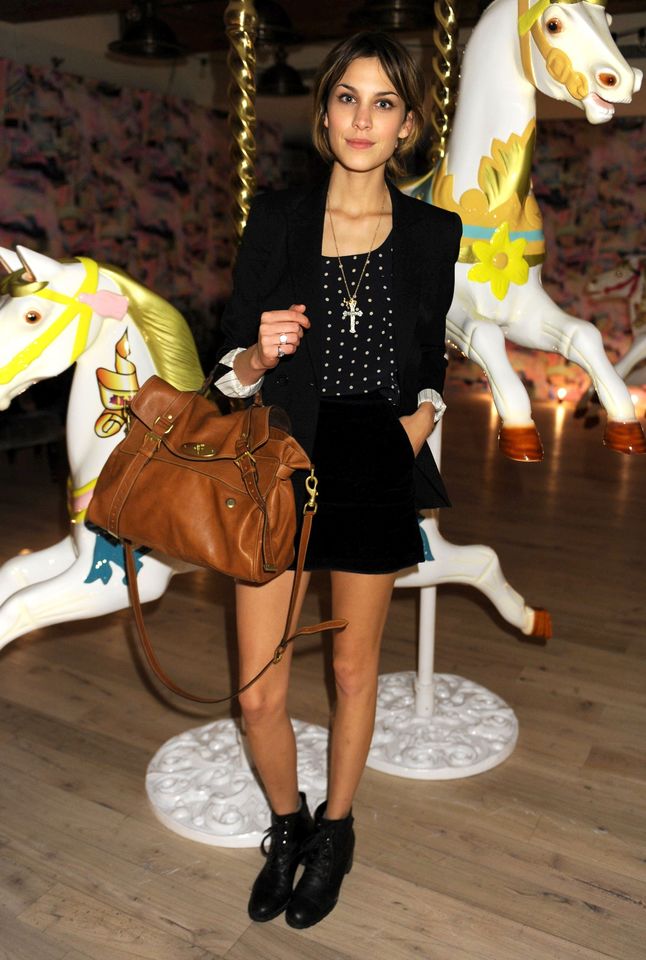 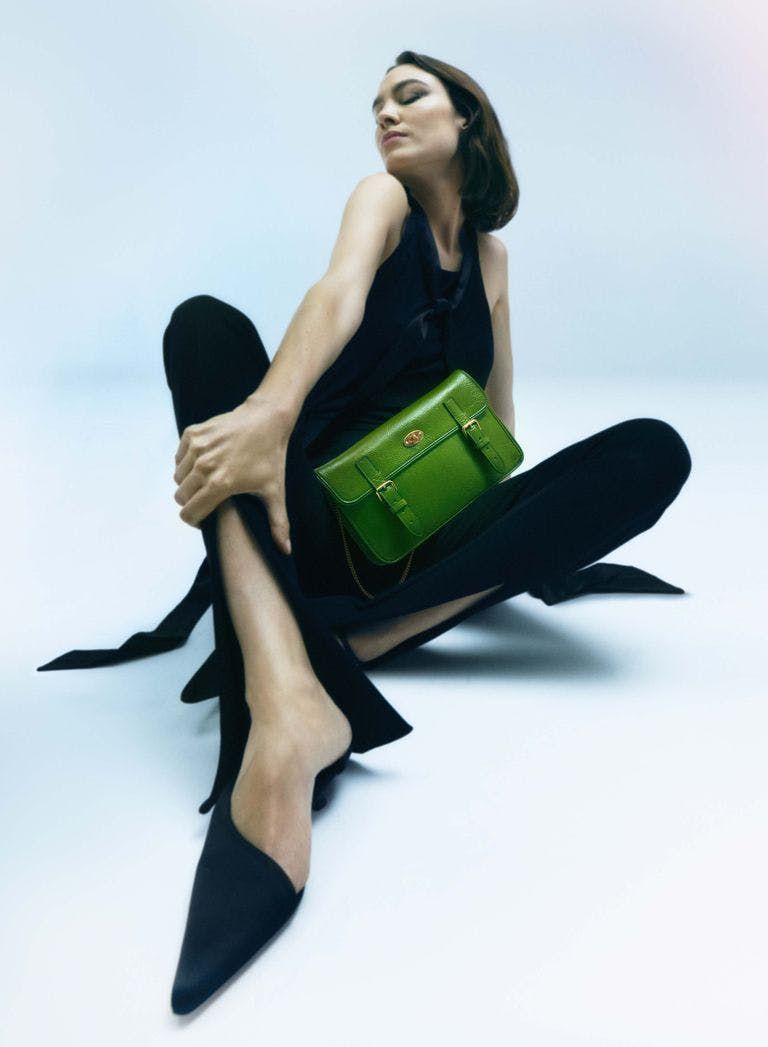 Taking the 2010s by a storm, Mulberry’s Alexa bag was inspired by the British fashion mogul and longtime muse Alexa Chung. A decade after the bag was launched, Mulberry recently announced a capsule collection designed by the media star for the brand's 50th anniversary. Inspired by the original satchel design of the Alexa, the collaboration taps into ‘70s nostalgia while channeling masculine formality.