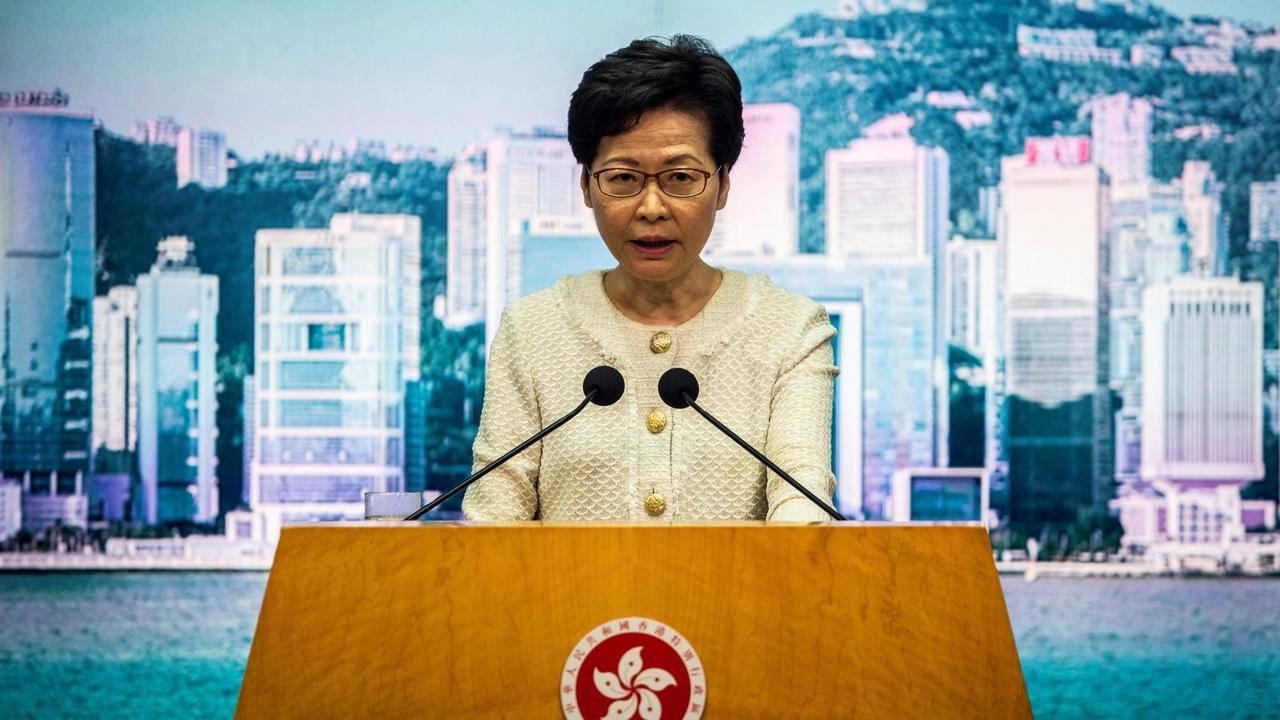 Under new regulations, police in Hong Kong have been granted unprecedented powers. Officers will be allowed to conduct warrantless searches at private properties, restrict the movement of suspects, freeze their assets, intercept communications and require internet service providers to remove information.

On Monday night, the government published details of Article 43 of the law in its official gazette after the first meeting of the Committee for Safeguarding National Security of the HKSAR, chaired by Chief Executive Carrie Lam.

The seven elements of Article 43 tell Hong Kong people in clear terms how their freedoms are now restricted. Based on regulations reminiscent of China’s own national security laws, they are now official policy. The wording is slightly different from the original mainland text, and existing Hong Kong regulations have been included.

1.    Search of “places of evidence”: police can be authorised to enter premises without a warrant under “urgent” (and non-specified) situations to search for “evidence”.

2.    Restriction of movement of people under investigation: police can apply for a warrant to demand suspects to surrender their travel documents, preventing them from leaving Hong Kong.

3.    Freezing of property: the secretary for security can authorise the freezing of assets of people suspected of “endangering national security” if they have “reasonable grounds”.

4.    Removal of Messages endangering national security: police will be able to act on online content when they have “reasonable grounds” to suspect information endangers national security. In practice, this may mean that a publisher or network service provider could be forced to remove the information.

Failure to do so could lead to a fine of HK$100,000 and one year in jail. In reaction, Facebook and its WhatsApp messenger service, as well as Twitter, video-conferencing app Zoom and the Russian-based chat-facility Telegram said they will temporarily refuse requests by Hong Kong authorities to hand over user information. Popular video app TikTok – a Chinese company – have said they will leave Hong Kong.

5.    Requiring NGO’s to provide data: police can now require international political organisations and entities based in Taiwan to hand over data on their activities in Hong Kong, along with personal data, sources of income and expenditure.

Failure to comply could result in a fine of HK$100,000 and six months in jail. Earlier on, Beijing sanctioned NGOs with US headquarters, such as Human Rights Watch, in retaliation for the Hong Kong Human Rights and Democracy Act, sponsored by the US Congress in December 2019.

6.    Eavesdropping: police may monitor phone or internet exchanges and carry out “less intrusive” covert surveillance. The authorities must ensure that any secret operations meet the criteria of “proportionality” and “necessity,” but the document does not give any specifications.

7.    Demand random information: police can demand that those suspected of “endangering national security” should hand over any material that is found to be “relevant to the investigation”.

The law will have direct implications on how lawmakers, journalists and NGOs operate in Hong Kong.

Late Monday, US Secretary of State Mike Pompeo spoke out against "Orwellian" moves to censor activists, schools and libraries since the law was enacted.

“Until now, Hong Kong flourished because it allowed free thinking and free speech, under an independent rule of law. No more," Pompeo said.