Seven people remain critically ill in hospital after a fire broke out at an unlicensed Nepalese restaurant in Jordan on Sunday, killing seven people.

Victims were trapped in the kitchen of the restaurant as the fire broke out outside the door, blocking the only escape route, media reports said. Four people escaped by jumping out of the bathroom window. The youngest victim was eight years old, while his father and uncle, both aged 38, and 13-year-old cousin also died. Two other diners, aged 30 and 39, and the 40-year-old female restaurant owner were also killed. 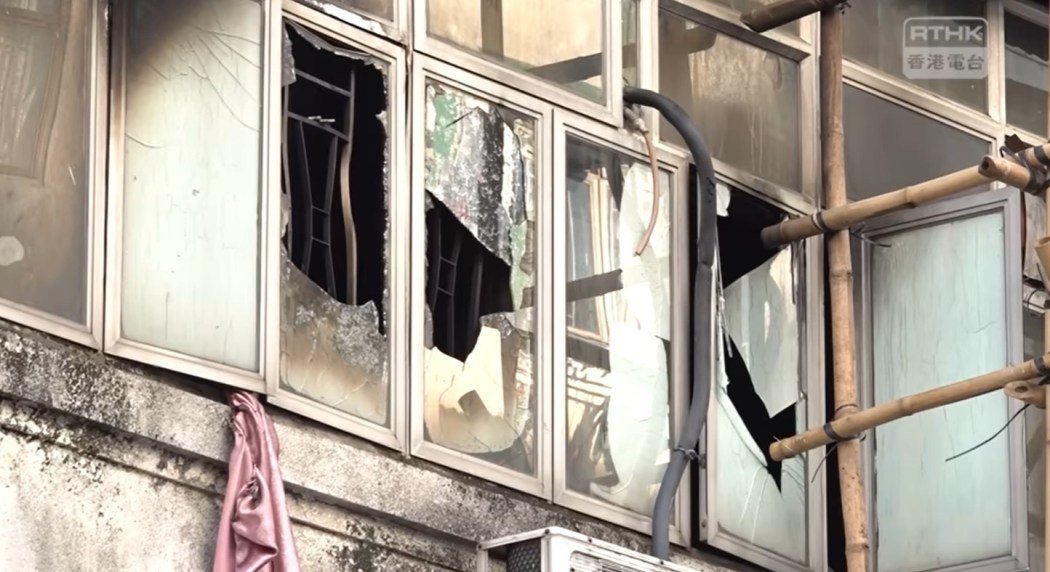 The restaurant where the fatal fire broke out.

Apart from the seven who are critically ill, three are in hospital with less severe injuries and one has been discharged.

Rana Ray, president of the Hong Kong Nepalese Federation, said celebrations for Diwali, the Hindu festival of light, and for a birthday were taking place when the fire broke out. It is suspected candles on the floor set soundproofing material alight. 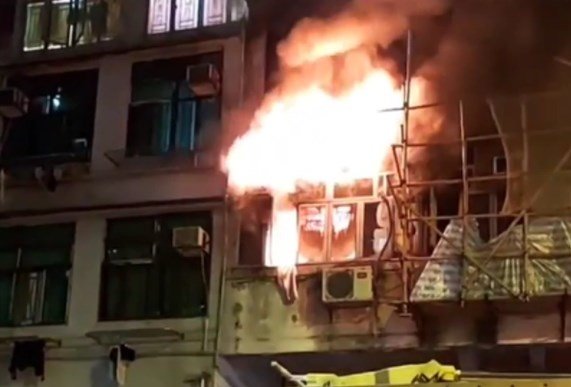 The Food and Environmental Hygiene Department said the restaurant was unlicensed. The department said it received a complaint in April last year about the address but no irregularities were found upon investigation.

Ray added that such private dining “clubs” are common in the Nepalese community.

Chief Executive Carrie Lam visited the scene on Monday morning. Her office said the Fire Services Department and the Buildings Department would start inspecting more than 2,500 buildings aged 60 or older to check on fire safety and would aim to complete the inspections by the end of the year.