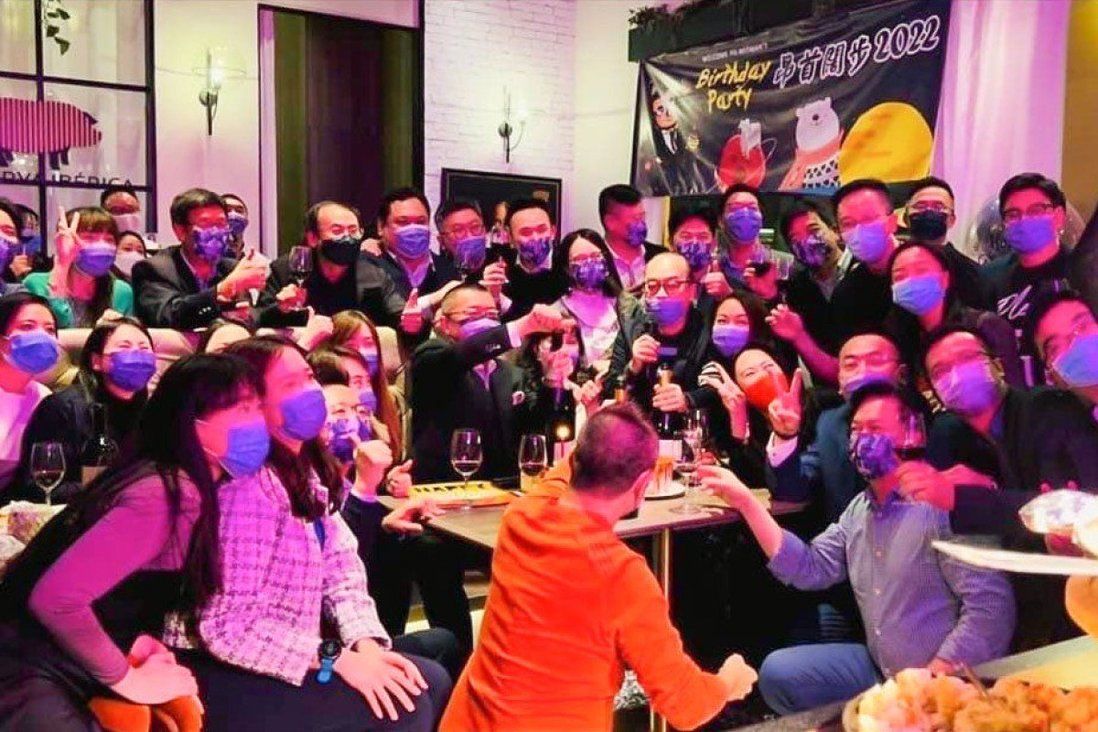 Six people who were among guests at a birthday party attended by top Hong Kong officials and lawmakers in early January have been fined for breaching Covid-19 regulation.

The Food and Environmental Hygiene Department on Wednesday announced the results of its investigation into the bash thrown for Witman Hung Wai-man, a local deputy to the state legislature.

The department did not disclose the identities of the six, citing protection of “personal data of the relevant individuals”. The amount of the fines was also not revealed.

Then secretary for home affairs Caspar Tsui Ying-wai, who was among some 200 guests there, eventually resigned amid the uproar. 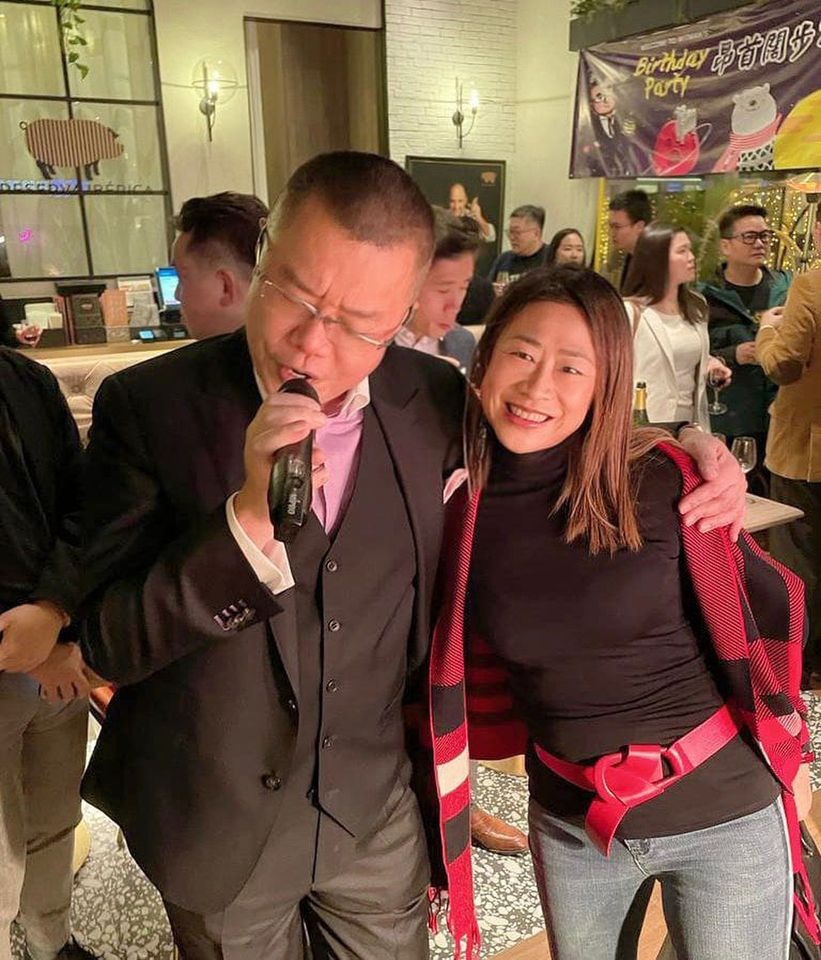 Witman Hung pictured singing with a guest at the event.

In a statement on Wednesday, the department said it had issued seven fixed-penalty tickets to six people found to be in breach of rules during the party.

Four of the tickets were related to the failure to use the government’s risk-exposure “Leave Home Safe” app at the venue. The other three were for breaches of rules on mask wearing. According to regulations, those found in violation face a fixed-penalty fine of HK$5,000 for each of the two offences cited.

“All payments of the fixed penalties have been settled,” the department said, declining to comment further on the investigation, stressing it was conducted impartially.

The restaurant in question, a Spanish tapas bar, was also issued a court summons, with plea-taking set for April 22.

“The operator of the catering premises was suspected to have failed to display the correct layout plan … and the suitable notice of air change per hour on-site,” the department said, citing requirements under pandemic rules. 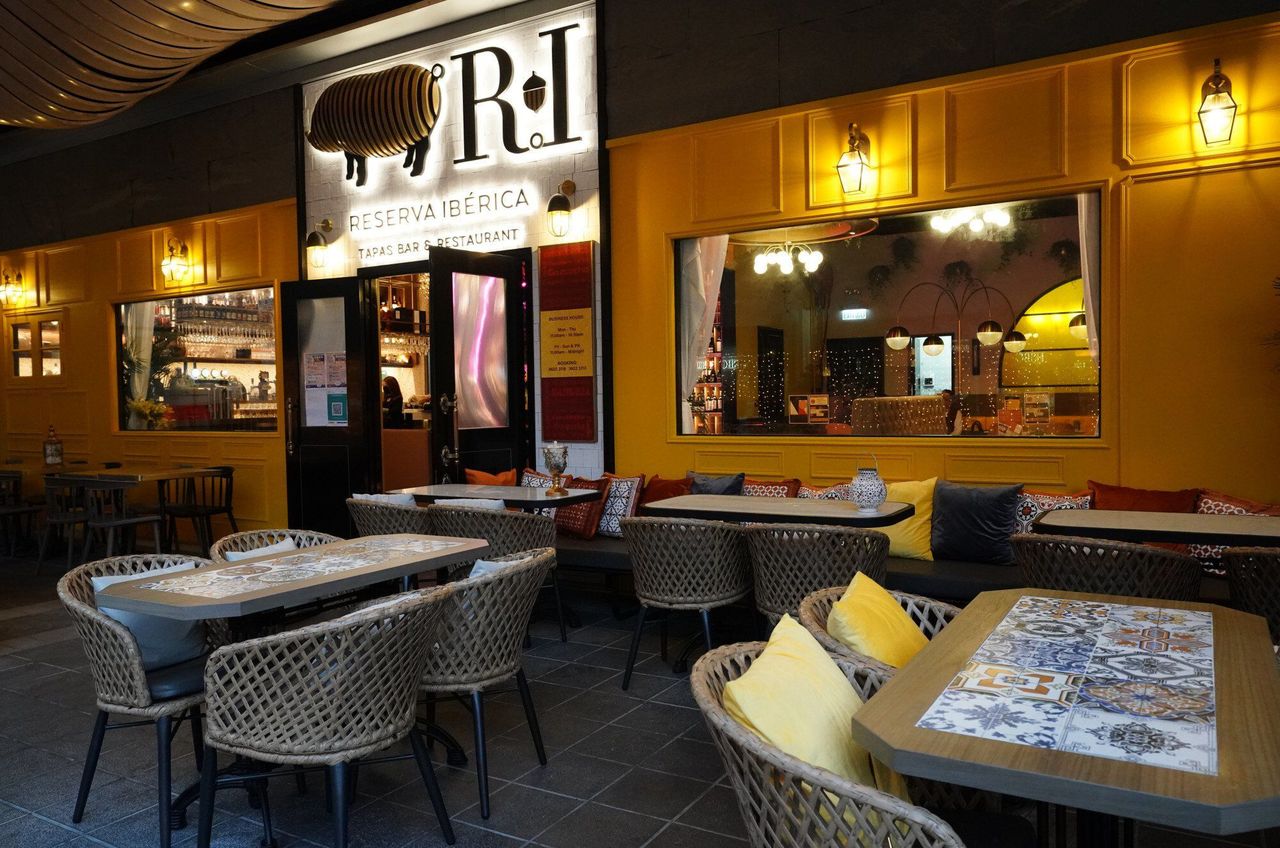 The Spanish restaurant in Wan Chai is suspected to have also breached regulations.

Guests at the January 3 party included police brass and bosses of the immigration and anti-corruption agencies. There were also about 20 lawmakers.

A subsequent media expose found Tsui had not used the “Leave Home Safe” app when entering the restaurant, a mandatory requirement. He also failed to wear a mask, despite rules that the protective gear should be worn when not eating or drinking. It was also revealed Tsui attended the party just hours after meeting senior officials on tightening social-distancing rules.

Tsui tendered his resignation in late January, as city leader Carrie Lam Cheng Yuet-ngor announced the results of a separate probe into the conduct of officials.

The guest list of those present came to light after health authorities tracked down an infected person who was among attendees.