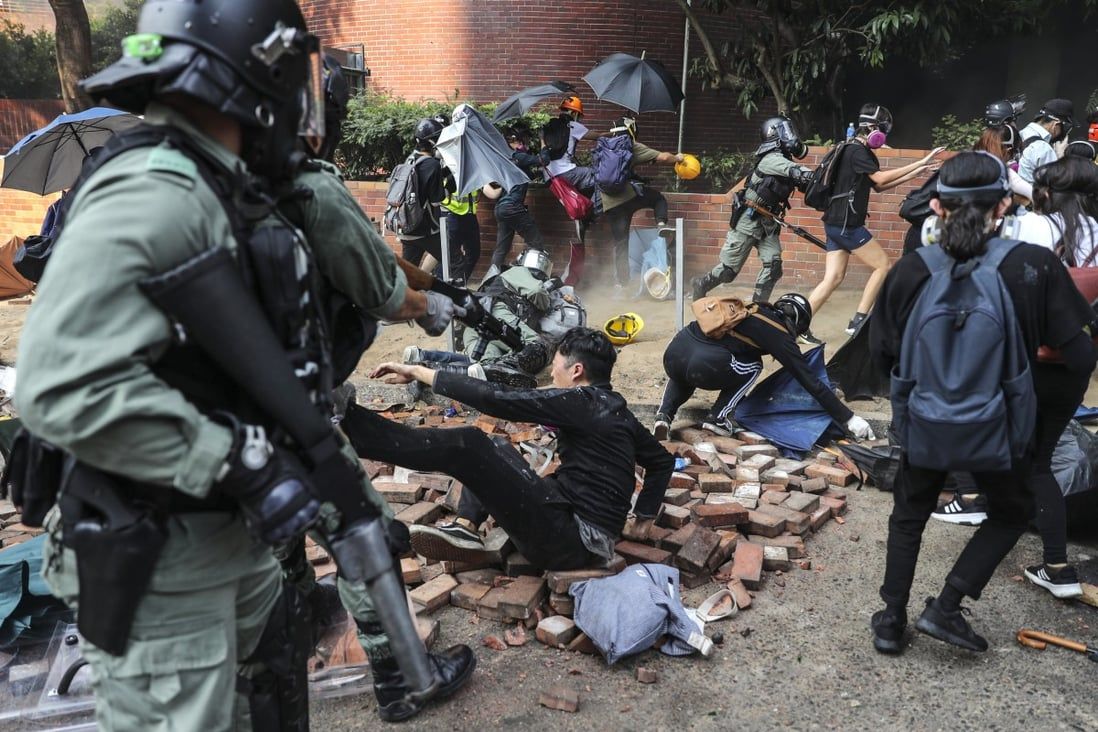 District Court judge remands five men and a woman, aged between 18 and 23, in custody until December 10 for sentencing.

Six protesters have been convicted of rioting in the first trial related to violent clashes on the Polytechnic University campus during the height of the 2019 social unrest in Hong Kong.

Deputy District Judge Colin Wong Sze-cheung on Saturday remanded the five men and a woman, aged between 18 and 23, in custody until December 10 for sentencing after finding them guilty.

Polytechnic University in Hung Hom was the scene of a fierce stand-off between hundreds of protesters and police, who cordoned off the campus, in mid-November 2019 as violent anti-government demonstrations rocked the city.

The six defendants, including three students, were among 17 protesters suspected of breaking out from the campus to hide at the nearby Hong Kong Science Museum on the morning of November 18. 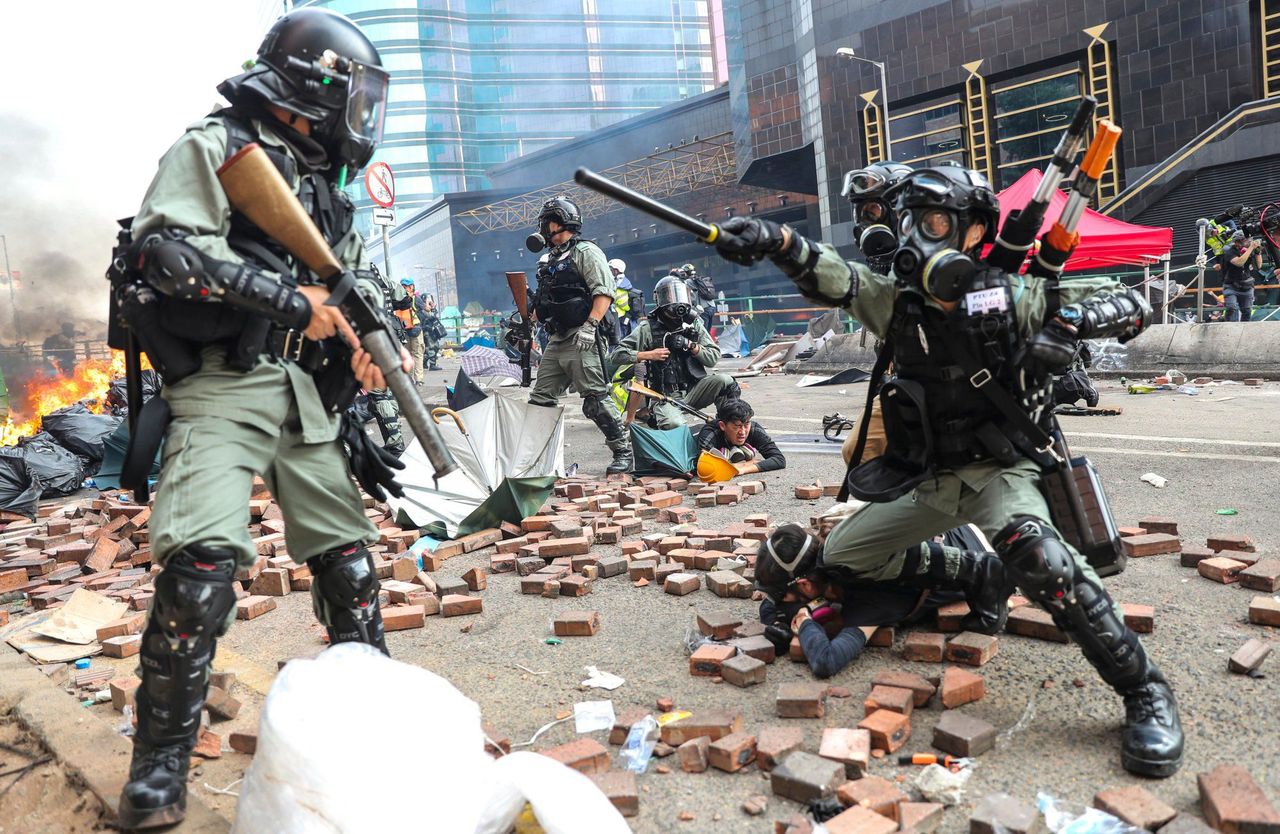 Police arrested hundreds of protesters during the PolyU battle.
The District Court judge said he was convinced the 17 had joined a series of illegal assemblies that took place across the university that day, during which police had already set up cordons at various points around the campus, including the entrances, and blocked traffic.

The six had pleaded not guilty to the rioting charge, with their defence counsel arguing there had been no riot when the group left the campus for the museum.

But Wong was not convinced by the argument, saying supplies including food, clothing and petrol bombs were an indicator of demonstrators staying on the campus for an extended time.

“Whether it was on news media or social media, what happened at Polytechnic University had been widely reported,” the judge said.

Citing video clips shown in court, Wong said the defendants were being led and guided as they made their way to the science museum, which made him believe they were “attempting to leave the campus in an organised manner across the police cordon lines”. 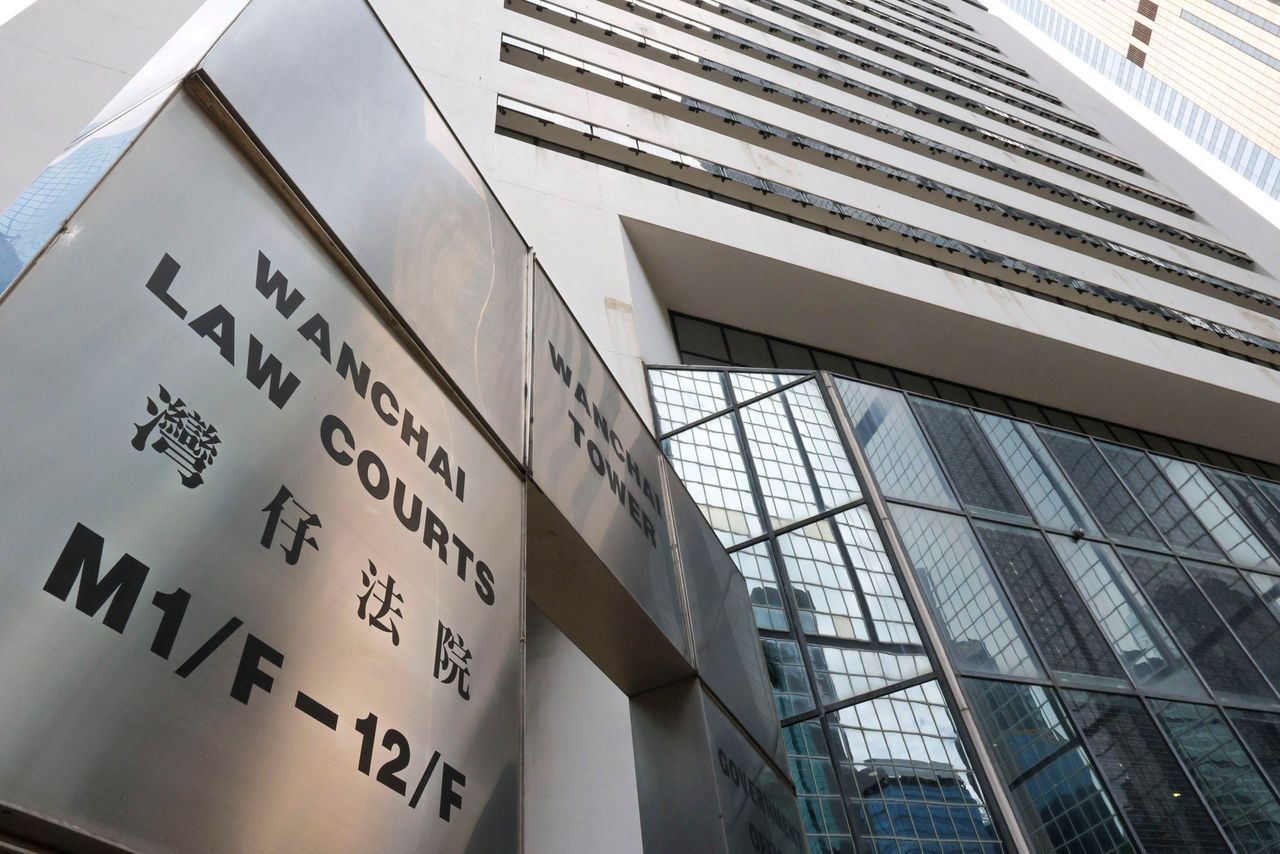 The defendants will be sentenced on December 10.

He also noted that the six changed their clothes and unloaded their equipment after arriving at the science museum, which he said was proof that they were trying to hide their identities.

It was also “the only irresistible inference” that the defendants had known about the riot on the campus, and they went and stayed there to strengthen the momentum of the rioting crowd and encourage others to continue the act.

The six defendants were detained after they were arrested at the museum and accused of rioting on February 19 last year, which made them the first batch of arrestees prosecuted for the 12-day protest on the PolyU campus.

Police figures show that as of August 31 this year, 1,393 people had been arrested during the campus siege, including 810 as they were leaving the university.