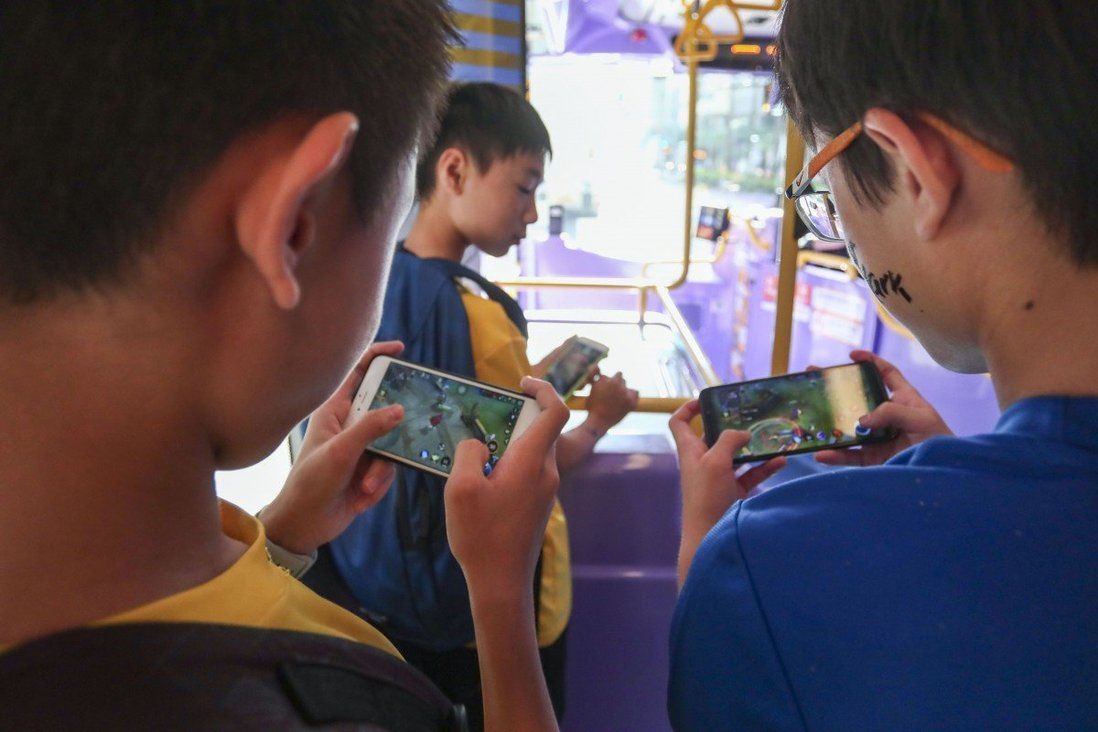 The poll found that three-quarters of the students who reported playing more video games did so to relieve stress, but their gaming habits had the opposite effect on two-thirds of parents surveyed.

More than half of Hong Kong students have said they are spending more time playing video games during the Covid-19 pandemic, a new survey has found, much to some parents’ chagrin.

Hong Kong Christian Service, which conducted the poll of more than 2,000 primary and secondary school students, found that young people were turning to gaming to relieve stress and keep in touch with friends after months of isolation under social-distancing rules.

But, the NGO found, if gaming served to relieve stress among students, it had the opposite effect on parents, with many worrying about the amount of time their children spent playing.

Joe Tang Chun-yu, who runs the NGO’s Online Addiction Counselling Centre, said his frontline experience showed some young people indulged in gaming to address a need for growth that might elude them in real life. 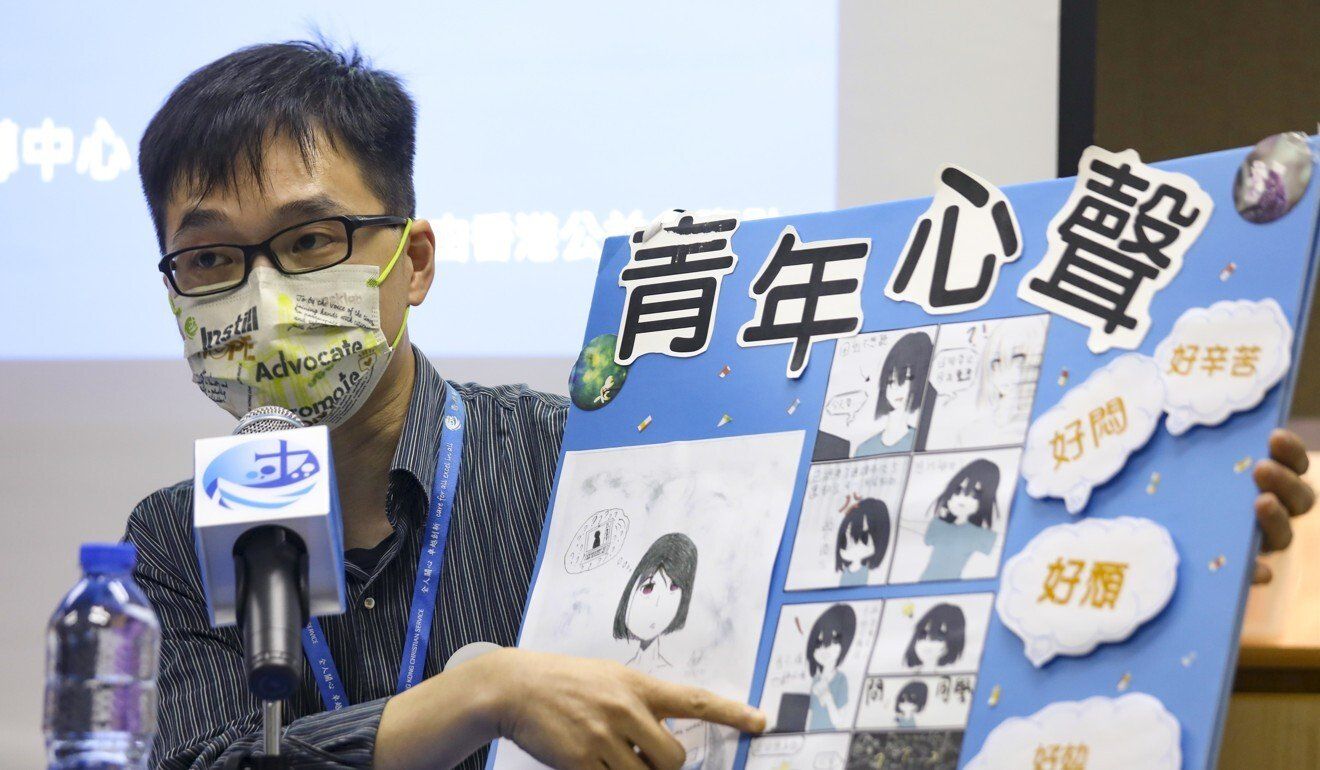 “The act of young people playing games sends some signals. It veils young people’s needs, such as feeling dissatisfied and having some troubles in reality,” Tang said.

He said Hong Kong lacked regular services to support youngsters whose interest in gaming and the internet had become unhealthy.

“We really hope the government … can offer more resources to support, and provide services to both young people and parents and let the public know about this phenomenon,” he said.

The NGO surveyed 2,020 students between February and March, and found 56 per cent of them agreed or were inclined to agree they had spent more time playing games during the pandemic. However, the survey did not specify how many more hours they spent on gaming.

More than 75 per cent of those who reported playing more games said they did so to relieve stress, while 72 per cent cited boredom. Just under half said they played games to keep in touch with their friends.

Meanwhile, in another survey of 1,140 parents, about 64 per cent agreed or were inclined to agree that they were stressed out about their children spending more time gaming.

At the same time, 58 per cent of those 728 parents disputed the notion that their children played games to manage their own stress, and about half rejected the idea that gaming was an important way for kids to stay in contact with their peers.

Hong Kong Christian Service said it usually fielded about 100 new requests for help dealing with kids spending more time on gaming or online each year. Some of the parents who visited the centre believed their children’s habits had crossed the line into addiction.

The centre said it had also noticed a trend of more cases involving girls and primary school students in recent years.

Paul Yip Siu-fai, chair professor at the University of Hong Kong’s department of social work and social administration, said it was inevitable that young people would spend more time playing games after being homebound for months during the pandemic.

Yip suggested parents who were concerned by the behaviour initiate a mutual agreement with their children on how much time they should spend on such activities. 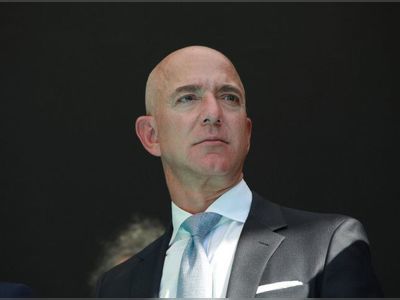