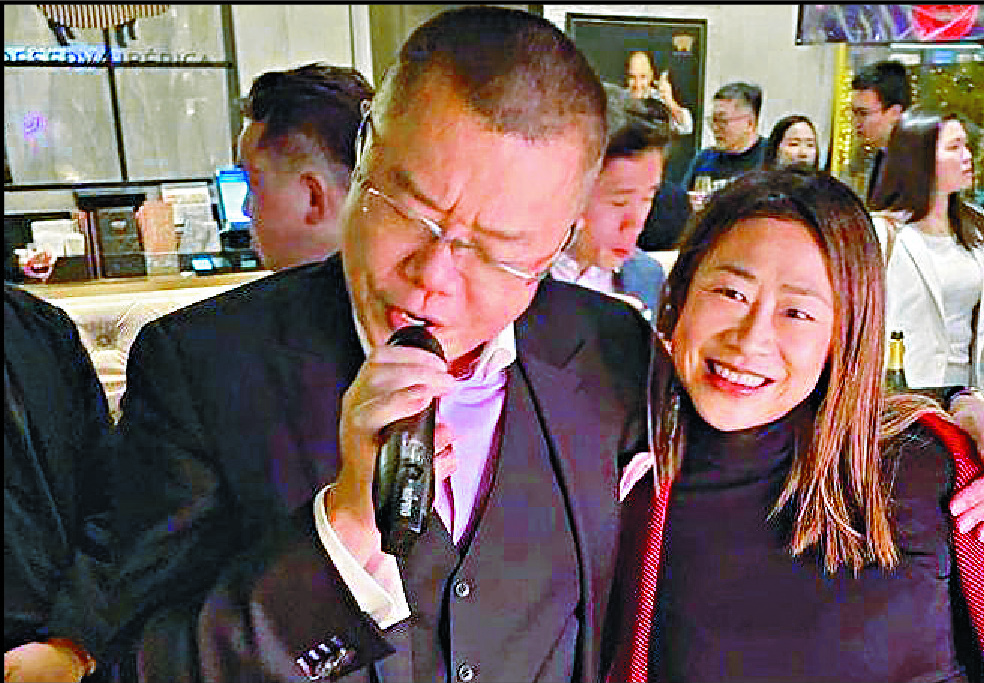 $5,000 fines for six in partygate fiasco

Six of 170 guests at a 53rd birthday party for National People's Congress delegate Witman Hung Wai-man have been fined for failing to use the LeaveHomeSafe apps and not having masks on.
The Reserva Iberica Tapas Bar & Restaurant in Causeway Center in Wan Chai was also charged for failing to display the "Zone D" sign for restaurant type or notice about air change per hour violating the Prevention and Control Disease (Requirements and Directions) (Business and Premises) Regulation. It is due in court on April 22.

That was the outcome of a probe into the party by the Food and Environmental Hygiene Department, which said it has issued seven HK$5,000 fines to six customers, four for LeaveHomeSafe offenses and three over masks. All fines have been paid.

Wong's 43-year-old female friend, who went there after 9.30pm with her, was also infected.

An inquiry into the behavior of 13 senior government officials who attended the bash was ordered.

Tsui resigned after Lam slammed him for bringing embarrassment upon himself and the government.

Two others - Allen Fung Ying-lun, a political aide to the secretary for development, and Vincent Fung Hao-yin, deputy director of the Policy Innovation and Co-ordination Office - received verbal warnings.