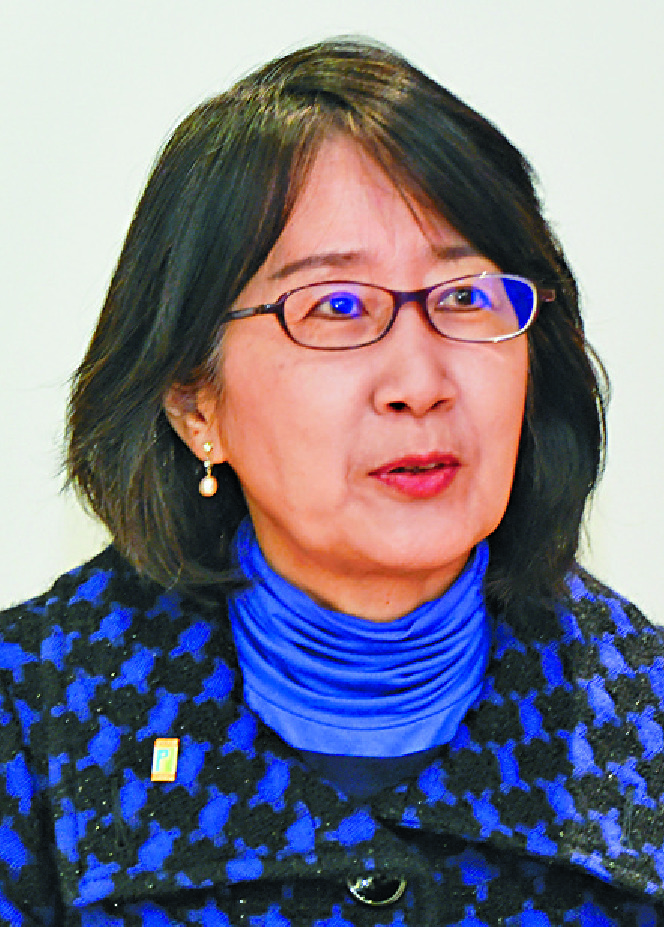 $45m tab even before start of HK rebranding

The "Relaunch Hong Kong" publicity campaign has cost taxpayers a staggering HK$45 million to hire a public relations agency for strategic planning even before the 12-month scheme starts next year, the Home Affairs Bureau has revealed.
The agency conducted local and international baseline research to help government officials gain insights into what people in key markets thought of Hong Kong.

Tsui said the original value of the contract was US$6.4 million (HK$49.9 million), but around US$730,000 had been saved due to a change in the promotional strategy and implementation timeline. The contract ended on July 30.

The results showed that the SAR had unique advantages over rival cities in Asia and pointed to direct access to markets in the mainland and elsewhere in the region and having a secure pro-business platform and a cosmopolitan lifestyle.

Tsui said the contractor was also tasked with improving perceptions of Hong Kong, including the ideas people have that the SAR is "a safe, growing market" and "a great place to live."

Such messages, he said, would be adopted in an overseas business confidence campaign this year to reinforce Hong Kong's image and pave the way for the "Relaunch Hong Kong" campaign, tentatively scheduled for the coming year.

But he said the timelines, scope and scales of the campaigns would hinge largely on how the situation with the pandemic was evolving and whether business activities were on a recovery path.

He added that the Information Services Department had no plans at this stage to engage more PR consultancy services.

Seven companies had bid for the contract last year, but many dropped out. That led to Consulum winning the bid.

The PR consultancy was also employed by the Saudi Arabian government in 2018 to rebuild its international image after its crown prince, Mohammed bin Salman, was accused of ordering the murder of journalist Jamal Khashoggi that year.

The privacy watchdog has issued guidelines on the ethical development of artificial intelligence to ensure the technology is used in a respectful and fair manner, while protecting the privacy of stakeholders.

The guidance also provides a set of practice guidelines, structured in accordance with general business processes, to assist organizations in managing their AI systems.

The Privacy Commissioner, Ada Chung Lai-ling, said the technology is becoming increasingly popular in Hong Kong, which may lead to privacy and ethical issues.

Organizations should embrace three fundamental values when developing and using AI, which are being respectful, beneficial and fair to stakeholders.

"In line with the outline development plan for the Guangdong-Hong Kong-Macau Greater Bay Area, the healthy development and use of AI can help Hong Kong exploit its advantages as a regional data hub, as well as empower Hong Kong to become an innovation and technology hub and a world-class smart city," she added.

The guidelines listed seven ethical principles when applying AI, calling on companies to be responsible and transparent with their use of AI and relevant policies.

They should also ensure there is appropriate human oversight when operating AI, and data should be well kept under effective data governance.

Companies should also avoid discrimination when using AI - in a way that provides benefits and minimizes harm to stakeholders.

"Organizations should ensure that AI systems operate reliably, can handle errors and are protected against attacks," Chung said.

But she said her office has no plans to legislate on regulation of the use of AI as there is no urgent need.

Meanwhile, the privacy watchdog also launched an inspection on CLP Power Hong Kong and the Hongkong Electric, and found both companies did a satisfactory job in securing their customers' personal data and complied with the requirements stipulated in the privacy ordinance.
#Jamal Khashoggi
Add Comment