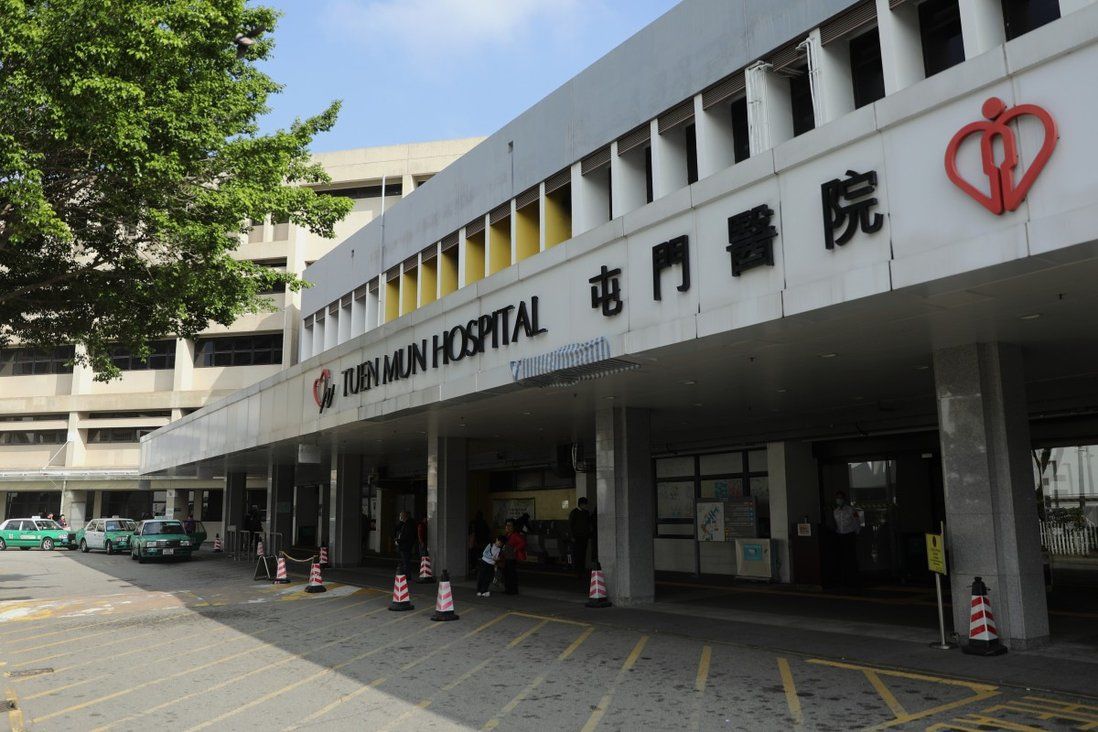 Tuen Mun Hospital says it immediately launched an investigation into mix-up when it was told by mortuary worker the wrong corpse had been sent to funeral parlour.

Hong Kong’s Tuen Mun Hospital has suspended four mortuary workers and apologised after revealing that two corpses had been mixed up, resulting in a grieving family cremating the wrong body.

In a statement on Thursday, the hospital said it was investigating the incident, which happened on Wednesday morning when the families of two deceased patients went to complete procedures for claiming the bodies “at a similar time” according to its logs.

One corpse was scheduled for cremation after a farewell ceremony in the hospital, while the other was to be sent to a funeral parlour.

The hospital said it immediately launched an investigation into the mix-up when it was told by a mortuary worker the wrong corpse had been sent to the funeral parlour.

“The hospital treats the incident very seriously and called and met the families yesterday and today to convey its deep apologies and condolences regarding the corpse mix-up,” a spokeswoman said.

“The hospital will do its best to offer the necessary help to the families.”

The hospital said it had reported the incident to the Hospital Authority head office, suspended the four mortuary workers involved and would review corpse handling procedures.

Separately, the Food and Environmental Hygiene Department announced that because of waning demand for cremation services from the peak of the recent fifth wave of Covid-19 cases, from Monday bookings would revert to the original 130 to 140 a day by early June from more than 300 currently.

Also from Monday, the booking of cremations will be restored to 15 days in advance instead of the existing 20 days.

The joint offices for death registration on Hong Kong Island and in Kowloon will also revert to normal working hours from Monday.

The department said its cremation services had been working round the clock recently, and 1,889 out of 1,897 bodies previously stored at a temporary facility in Fu Shan, Sha Tin, had been cremated, buried or were undergoing such arrangements.