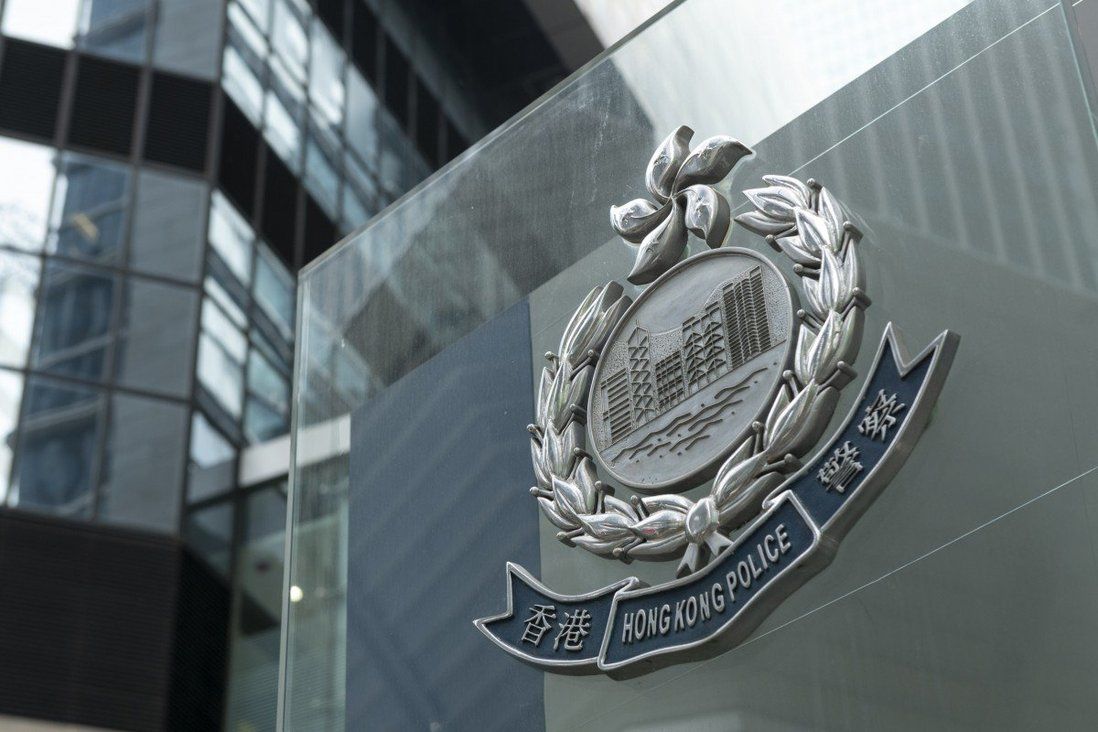 Suspects said to have used social media to encourage others to occupy roads, raid shops and attack police officers in Hong Kong.

Police have arrested four Hongkongers on suspicion of trying to start a “Christmas Eve revolution” through violence.

The local men aged 22 to 52 were accused of inciting others on Facebook and Telegram to gather on the streets illegally and commit violent acts, a police source said.

Chief Inspector Benjamin Tai Tze-bun, of the cyber security and technology crime bureau, said the revolution call invited people to “destroy” or “renovate” property, a reference to the trashing of shops during the 2019 anti-government protests. 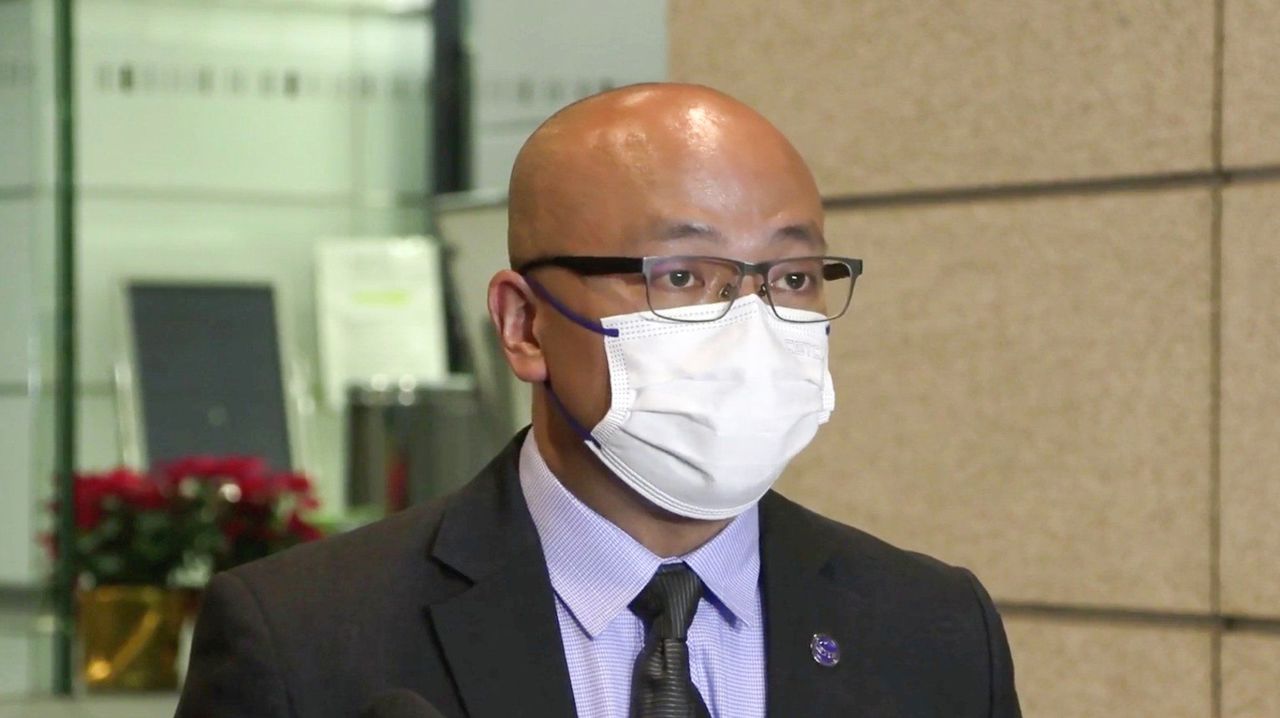 Among the phrases they used were “revolution requires all people to experience” and “lone wolf turning into a pack of wolves”, Tai said.

They are accused of incitement offences relating to wounding with intent to cause grievous bodily harm, criminal damage and taking part in an unauthorised assembly.

The source said those detained seemed to have no connections with each other. Four mobile telephones were seized during the arrests.

They were held as part of the investigation but no charges had been laid. Police said the operation was ongoing and further arrests were possible.