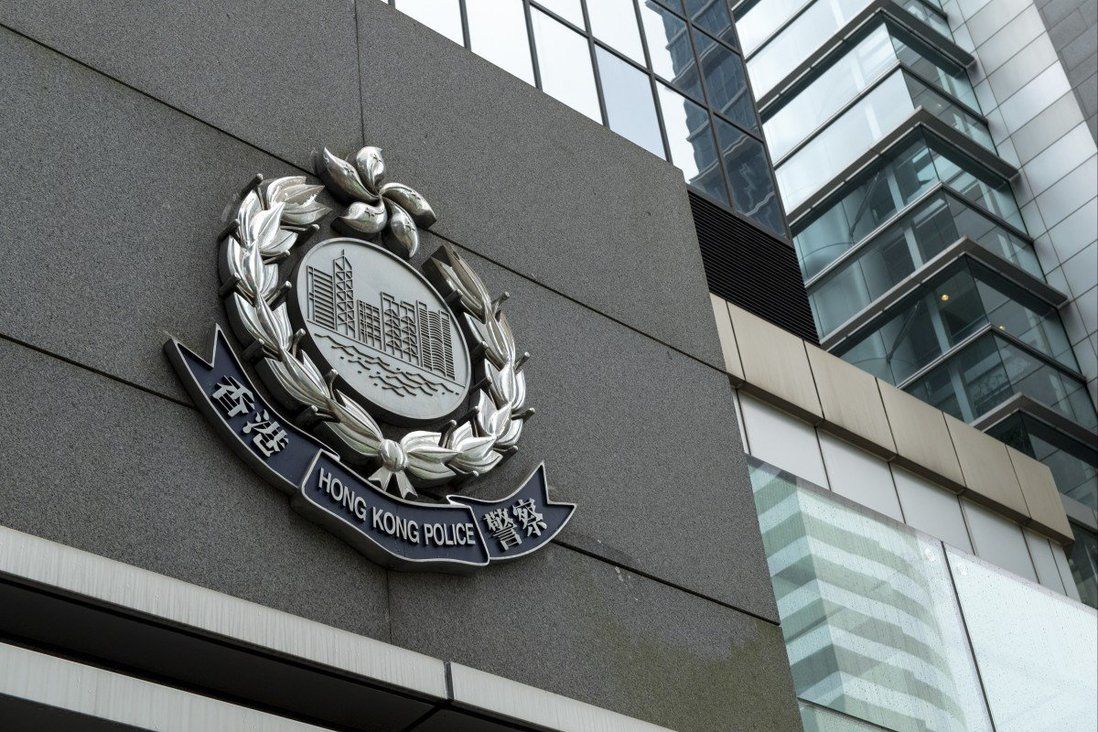 One of the two men detained for allegedly publishing seditious posts was a clerk at the Home Affairs Department and the other worked as a system analyst at the Office of the Government Chief Information Officer, sources said on Tuesday.

An investigation revealed the two men, aged 28 and 29, were administrators of a social media group, according to police. The online group was called Civil Servant Secrets, one of the insiders said.

“They were suspected of publishing posts on that social media group to disseminate seditious messages that promote feelings of ill will and enmity between different classes of the population of Hong Kong,” the force said.

The pair were detained on suspicion of performing “an act or acts with seditious intention” under the Crimes Ordinance.

As of Tuesday evening, the two men were still being held for questioning and had not been charged.

A spokesman for the Office of the Government Chief Information Officer said the concerned civil servant had been detained and as the case was under police investigation it would not comment further.

Police also identified five paramedics from the Fire Services Department while investigating other posts on the same social media platform.

Without identifying them as ambulancemen, police said officers were conducting an investigation into five men, aged 28 to 43. “Among them, two men were arrested for fraud,” the force said.

The Fire Services Department confirmed that five staff members were under police investigation, with two of them arrested for alleged criminal offences.

The Home Affairs Department said it would not comment on the case as it was under investigation, but added that it attached great importance to staff conduct and integrity. Any unlawful acts or misconduct relating its officers would be dealt with in accordance with the law and established procedures.

During Tuesday’s operation, officers carried out searches at the seven men’s homes and offices with a court warrant, according to police. Some communication devices were also seized.

Police said the two men arrested for fraud were also being detained for further inquiries. According to sources, they were suspected of having falsely claimed to have worked overtime.

An investigation was under way and further arrests were possible, the force said.

The clerk at the Home Affairs Department and worker at the Office of the Government Chief Information Officer were the third and fourth government employees arrested by police on suspicion of publishing seditious materials in the past eight days.

The Beijing-imposed national security law bans acts of secession, subversion, terrorism and collusion with foreign forces, with offenders facing up to life imprisonment.

The offence of sedition, introduced by the city’s former British rulers, is part of the Crimes Ordinance, and carries a maximum penalty of two years in prison and a HK$5,000 (US$637) fine for a first conviction.

A Post investigation found that one in five arrests by national security authorities in the past two years was made on the grounds of the colonial-era sedition offence rather than the four crimes outlawed by the Beijing-imposed legislation.