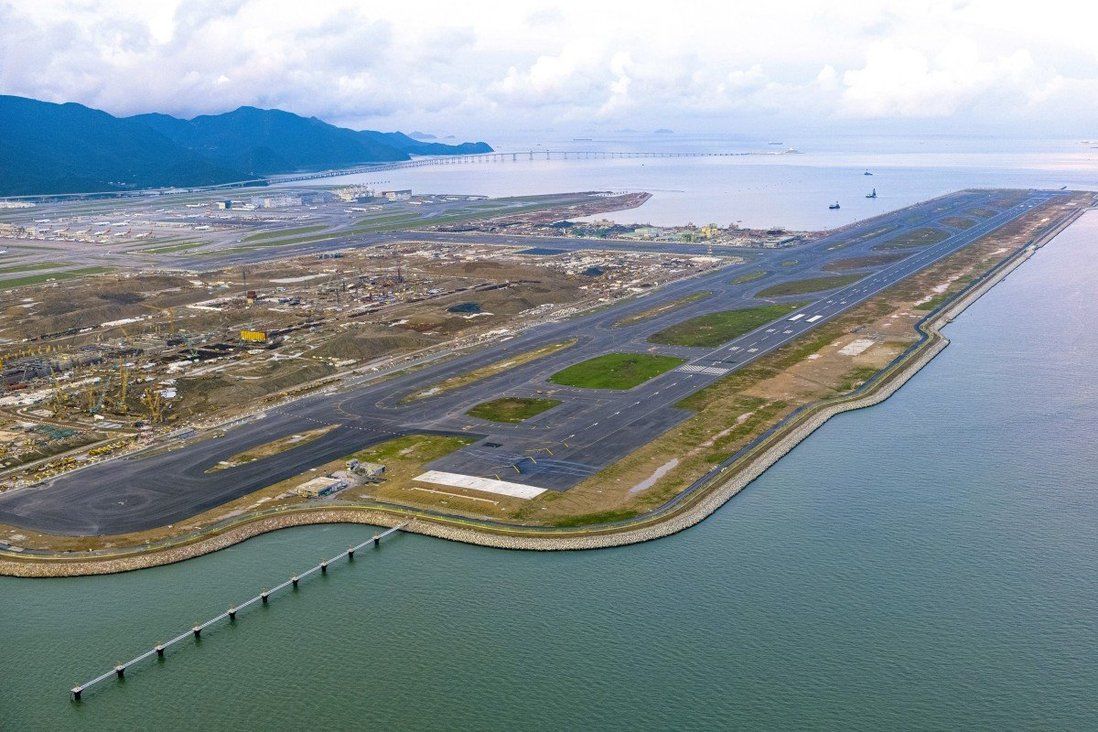 Independent Commission Against Corruption arrests 30 people in connection with bribes for awarding contracts.

The Independent Commission Against Corruption (ICAC) on Thursday said the four authority staff members arrested were a general manager, a principal manager, a senior manager and a senior project inspector employed by the authority for the development of its three-runway system.

The rest were mainly staff members from main contractors and subcontractors. 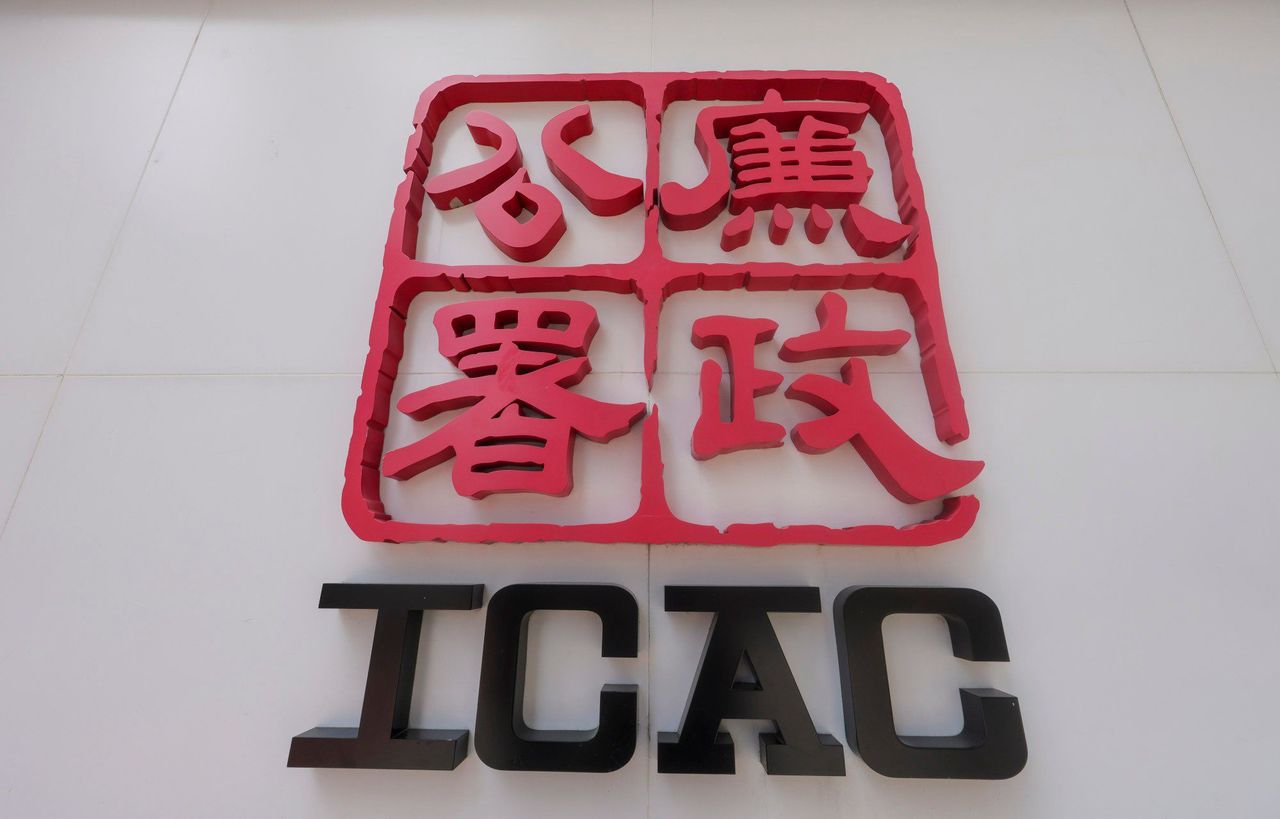 The Independent Commission Against Corruption revealed that in the past few years, bribe payments totalling a few million were deposited into the bank accounts of a principal manager at Hong Kong Airport Authority.

According to the ICAC, bribe payments totalling a few million dollars were deposited into the bank accounts of the principal manager in recent years. It was also alleged that his family members had assisted in depositing some of the payments.

An ICAC spokesman said on Thursday that inquiries also revealed that the four senior staff were treated to meals in restaurants, evenings at night clubs and other entertainment establishments by representatives of the relevant main contractors and subcontractors.

During the operation, code-named Blizzard, ICAC officers searched the homes and offices of the suspects and some of the alleged bribes were seized.

These included cash, luxury watches, fine wines and gold coins, of which the exact worth was not disclosed by the ICAC.

“While corruption inquiries are continuing, it is not appropriate for the ICAC to make further comments,” the spokesman said.

The ICAC said those arrested would be released on bail.

The corruption case concerned the awarding of works and material supplies contracts, and related administrative and financial arrangements. The ICAC said its investigation did not show any issues involving the quality of works or specifications of materials.

The third runway project began in 2016. A number of engineering professionals, including the four arrested staff members, were employed on short-term contracts to assist in managing the project. They were responsible for handling various contracts related to the project, including the main reclamation work and construction of the new runway.

Their duties included assisting in awarding and overseeing works contracts and material supplies contracts, arranging related administrative and financial matters, such as the provision of construction material, and the release of payments.

The ICAC probe arose from a corruption complaint and it said the authority had rendered full assistance during its investigation.

The authority said it was inappropriate for it to comment on ongoing law enforcement actions.

“In view of the law enforcement actions, four [authority] staff who are employed on short-term contracts have been suspended from duties,” it said.

According to the authority, the scale of the three-runway system project is almost equivalent to building a new airport next to the existing one.

The HK$141 billion (US$18 billion) mega project reclaimed around 650 hectares (1,606 acres) of land north of the existing airport island and expanded Terminal 2 to provide a range of passenger services, including arrivals and departures facilities.

The new runway has been open to planes for “operation familiarisation” and is expected to be in full service in 2024.