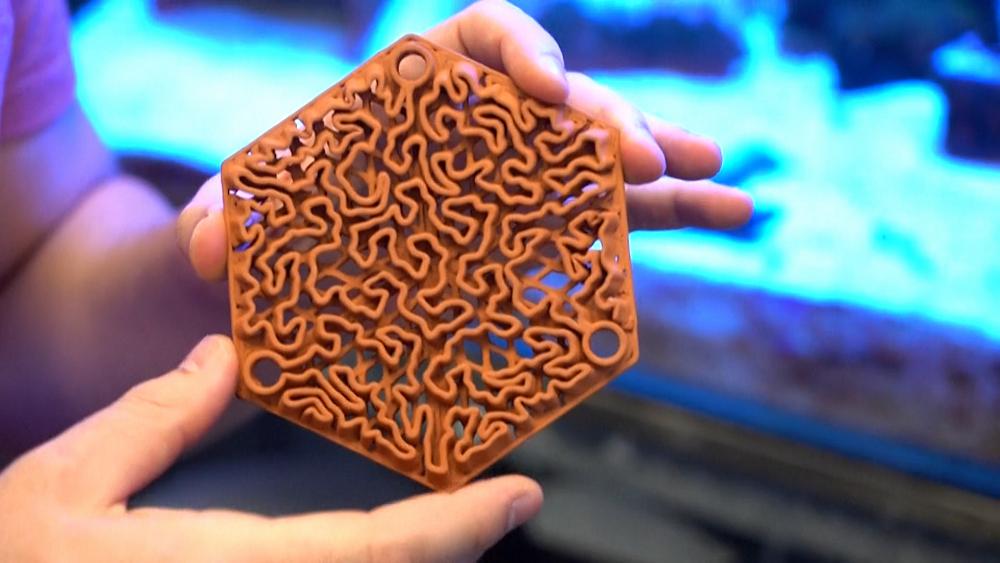 Based on natural biological shapes, this artificial reef has already started to attract marine life.

Despite being a densely populated urban hub, the city is surrounded by a surprising array of nature. Around 84 different coral species can be found in Hong Kong's waters, even more than in the Caribbean Sea.

David Baker, an associate professor at the University of Hong Kong's School of Biological Sciences says that the changeability of the region's ocean means these corals could be more resistant to global warming.

"Unlike the Great Barrier Reef which has many corals living offshore in clear tropical waters, they're not used to change," he explains.

"So just having a little extra warmth is going to push them over the edge faster than we think our local corals would succumb to bleaching."

But the coral reefs here still need some help to survive. After a series of extreme weather events devastated the seabed, marine scientists started working with the University's school or architecture to find a solution.

They created tiles, modelled on natural forms such as the brain coral and made from clay, a material that is safe for these marine environments. 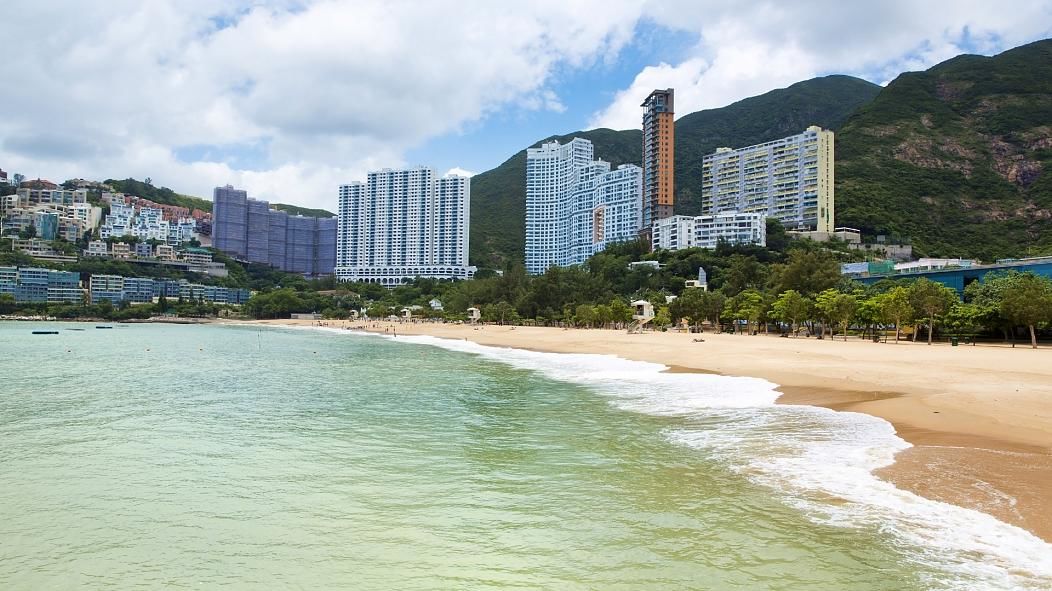 "The technology using 3D printing allows us to customise a tile or a solution for any type of environment and I think that's the real potential that the technology brings," Baker adds.

Since being placed on the seafloor last summer, the clay tiles have already started to attract life back to the area. The water is once again teeming with marine animals and the corals are starting to flourish.

"In general, the corals now on the tiles definitely survive better than the traditional way of transplantation. Now we are still securing above 90 per cent survivorship," says Vriko Yu, a PhD candidate from the School of Biological Sciences.

"I still remember the first time we put down the tiles. There were a few fishes around the tiles and it was making me really excited. This time, even last time that we revisited the tiles, we can see there are a lot more groups of fishes, and different kinds of fishes I couldn't even name them, settling around the tiles," Yu adds.

It's "very very exciting," she says. 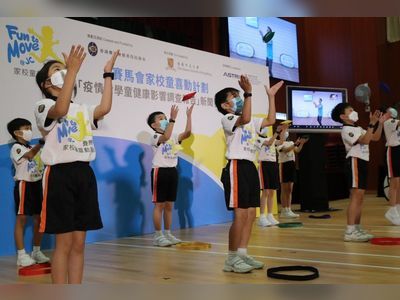 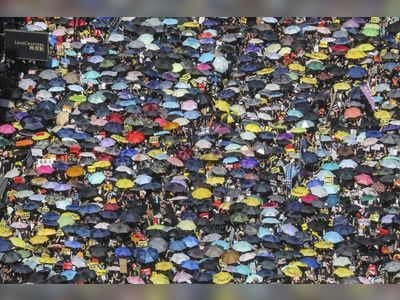