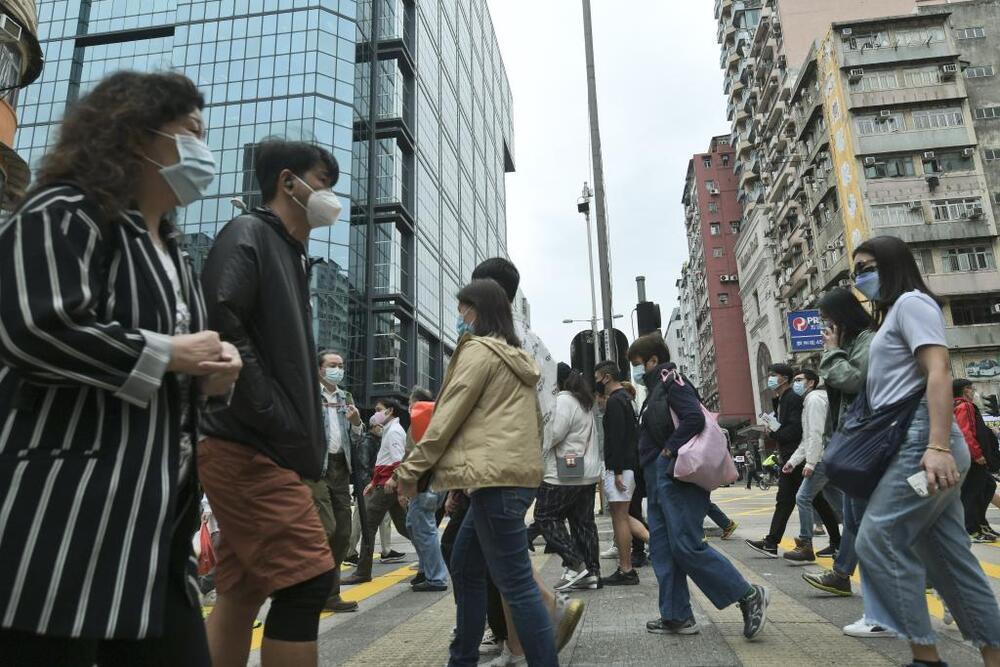 35pc HK employees are on the job an average of 50 hours per week, study shows

A study released on Thursday has drawn attention to the city’s culture of long working hours, with over 60 percent of employees in the city working an average of 44 hours a week.
The study conducted by the Federation of Hong Kong and Kowloon Labour Unions interviewed 564 employees from the working-age population between March 23 to April 19, and found that a majority of them are enduring long working hours.

Meanwhile, over half of the interviewees reflected they always experience fatigue from work, with around 36 percent of them noting they lack the energy to accompany their family and friends after returning home from workplace.

The federation also noted that many corporations have shifted to working from home under the Covid epidemic, with many employees now working longer hours amid the blurred boundaries between home and work.

It called on the government to introduce policies and guidelines to prevent employees from overexertion at work, and to draw up a legal definition for "death from overexertion" and stipulate it as one of the compensated incidents in accordance with the Employees’ Compensation Ordinance.
#Covid
Add Comment