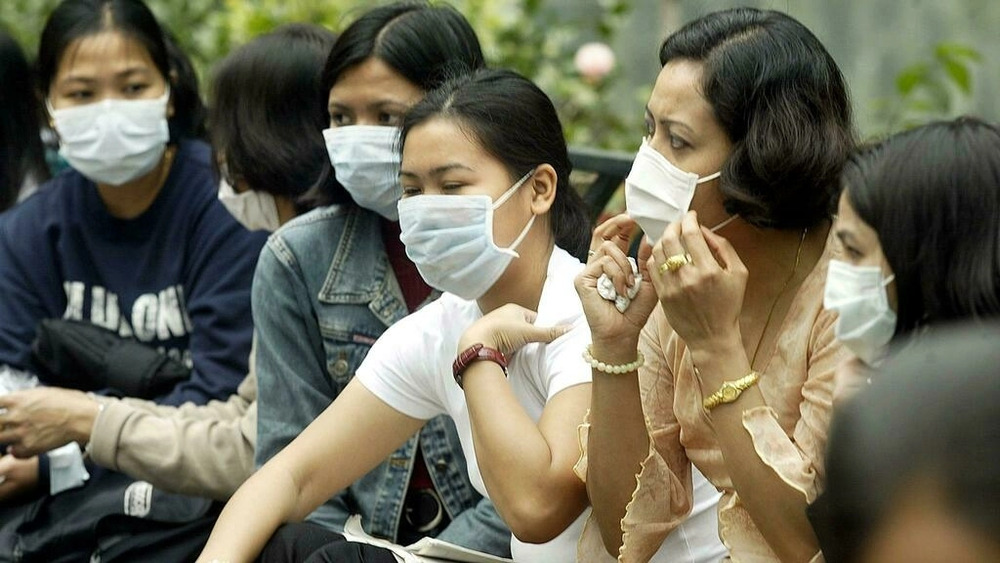 A recent survey revealed that 3 out of 10 domestic helpers face financial, emotional, and mental stress during the fifth Covid-19 wave.
Out of 546 respondents, 40% stated that they felt stressed by their financial situation, according to a survey conducted by recruitment platform HelperChoice.

The reason for this is tied to both Covid and the increased inflation rate for the Philippine peso, with 27.6% of respondents having to send more money to their family, whereas nearly 20% had an increase in expenses. Worryingly, 31.3% reported that they did not share their financial situation with their family.

When asked about their emotional state, 43.7% replied they felt isolated due to the pandemic. It was also revealed that domestic workers do not frequently experience happy moments, as half of them dated their last happy moment to at least a month back. And 39.6% of workers said they were not optimistic about their life.

Director of Programmes at Enrich HK Tynna Mendoza urges employers to provide adequate support to workers in these trying times, “Remitting more money and incurring greater expenses remain to be among the top financial challenges the community faces with the fifth wave.”

On the other hand, the survey yielded some optimistic results as well. Most importantly, employers were reported to have supported their domestic helpers throughout the pandemic, with 90% of the respondents receiving care supplies like masks, vitamins and RAT tests. Furthermore, 30% of the helpers were advised by employers to stay home during the pandemic.

The trends remain consistent when evaluating the experiences of domestic workers who fell sick. Of the 10% of respondents who tested positive for Covid-19, most reported that employers still supported them throughout their isolation by providing salaries.

HelperChoice General Manager Mahee Leclerc stated they were happy to see such a large majority of the respondents declare that their employers were supportive.

Finally, the survey revealed that over 80% of all respondents replied positively when asked if they wanted to stay in Hong Kong and keep their jobs. 70% and 90% of respondents stated that they thought their mental health did not affect their work performance and had someone to talk to daily, respectively.

Most respondents stated they confided mainly in friends and family at home or in Hong Kong, though other stakeholders, such as employers, NGOs, and consulates, were also consulted.
#COVID-19  #Covid
Add Comment