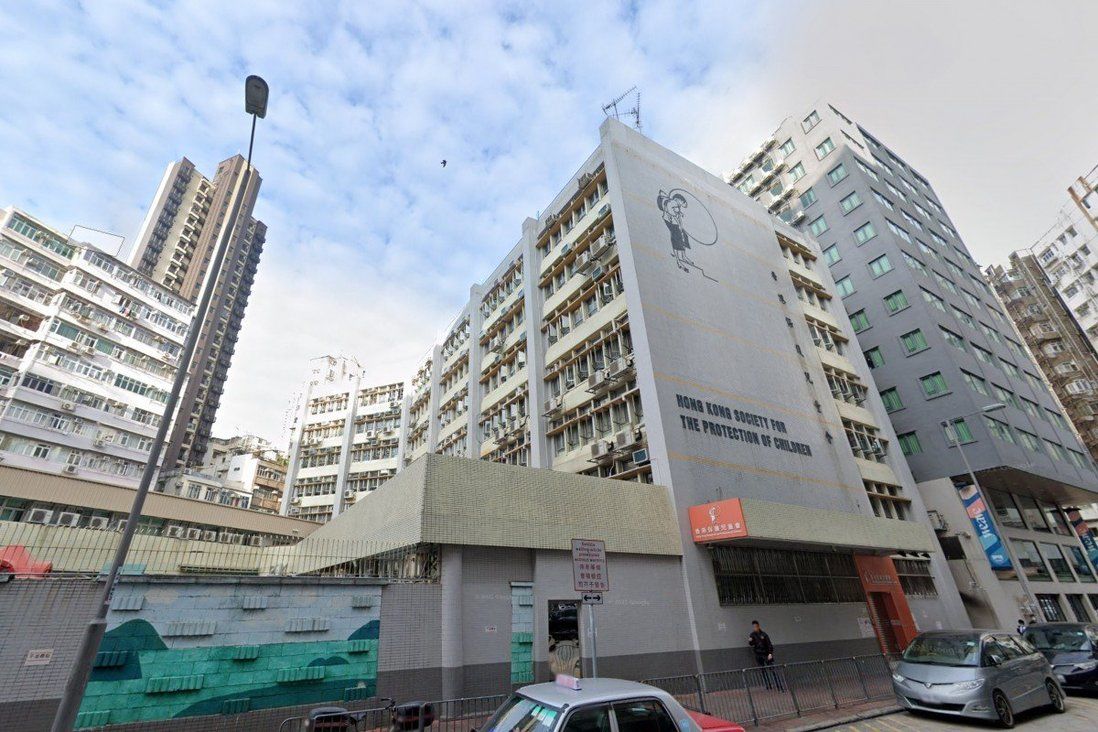 Three employees of a long-established child protection group in Hong Kong have been arrested over the abuse and neglect of at least 18 toddlers, including yanking their hair, hitting their heads, slapping their faces and tossing them on the floor, according to a police source.

Police revealed on Friday that officers arrested the three women, aged 23 to 44, on child neglect and abuse charges, punishable by up to a decade behind bars. The women worked for the Hong Kong Society for the Protection of Children (HKSPC).

The force took action on Wednesday after reviewing surveillance footage from an HKSPC children’s home in Mong Kok last Friday and identifying seven victims – six boys and a girl, aged two to three.

The source said officers then looked at footage from December 11 to 16 and identified another 11 victims, aged between one and three. All of the abuse took place in the outdoor playground during daytime.

More than 20 officers from the Kowloon West regional crime unit are checking footage to see if more victims are involved. The home has more than 100 children, the source said.

The HKSPC separately on Friday said it had fired staff involved in the case, after receiving a tipoff. It also made a police report. Police said a resident in the neighbourhood witnessed the alleged abuse.

Superintendent Alan Chung, from police’s Kowloon West regional headquarters, told reporters: “The children were attacked and abused by people they thought they could trust, and who should have protected them.

“It is currently the Christmas season and every child should be happily celebrating the holiday … I hope these kinds of tragedies will never occur again.”

Chung said the court placed the initial seven victims under the care of the Social Welfare Department because they were without parental care for various reasons after birth.

He added the arrested trio had worked for their employer for at least two years and had professional qualifications. Two of the workers were suspected to be involved in child abuse, while the other woman allegedly witnessed the abuse but failed to report it, Chung said.

Senior Inspector Tong Ho-ting urged members of the public to do their part to protect children.

“Children, especially the younger ones, have no ability to ask for help or resist,” she said. “We remind parents and child carers that corporal punishment is definitely not the correct way to educate them.”

Police said the trio were currently detained and could be prosecuted on Friday night. They added that the investigation was still under way, and more arrests were not ruled out.

The HKSPC had earlier said several children aged two to three were victims. It also reported the case to the Social Welfare Department’s Family and Child Protective Services.

“HKSPC has always attached great importance to the wellbeing and safety of children. It has a ‘zero-tolerance’ attitude for any staff involved in child misconduct or harm,” the 95-year-old organisation said in a statement on its website.

“We have immediately dismissed the staff members involved and also suspended [other] relevant staff from their duties to protect the children.”

HKSPC said it had arranged for a nurse to check on the physical condition of the children, as well as a clinical psychologist to assess their mental health. The children were also sent for hospital check-ups.

The NGO added it had a monitoring system in place and held training for staff each year.

“We are very regretful and distressed about this incident. We have set up a task force to thoroughly investigate the incident and conduct internal reviews to improve the supervising system,” it said.

HKSPC currently operates 27 centres across the city, serving around 3,000 children aged up to 16, as well as their families on a daily basis.

The number of child abuse cases reported in Hong Kong in the first nine months of the year jumped 66 per cent compared with the same period in 2020 – from 525 to 871 – according to police.

About 130 cases among the total involved children aged five and below.

Authorities attributed the increase to the coronavirus pandemic, with a weaker economy creating more stress at home and children spending less time at school.

In September, the Law Reform Commission proposed the creation of a new offence to cover everyone who has a duty of care to a victim - including family members, domestic helpers, social workers and teachers - to plug a legal loophole when perpetrators of abuse are difficult to identify.

The commission recommended a maximum 20-year sentence for bystanders who fail to protect children or other vulnerable people from death, and up to 15 years for serious harm.