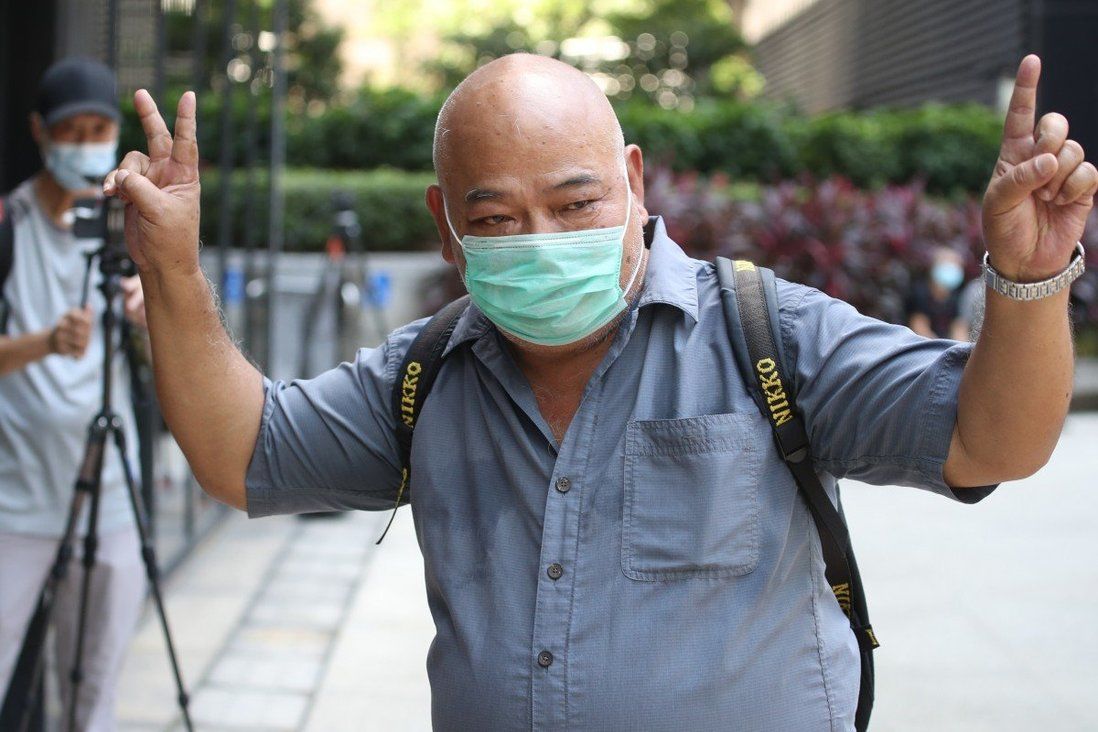 Three opposition activists have indicated they plan to plead guilty to charges arising from an unauthorised rally against the enactment of Hong Kong’s national security law last year.

The trio will enter a formal plea in October alongside four other opposition figures, who earlier revealed their intention to admit criminal liability over their roles in the July 1 procession on Hong Kong Island.

Prosecutors have laid 17 charges against eight opposition activists, including four former legislators, over their involvement in the first large-scale protest after the Beijing-imposed legislation took effect on June 30 last year. 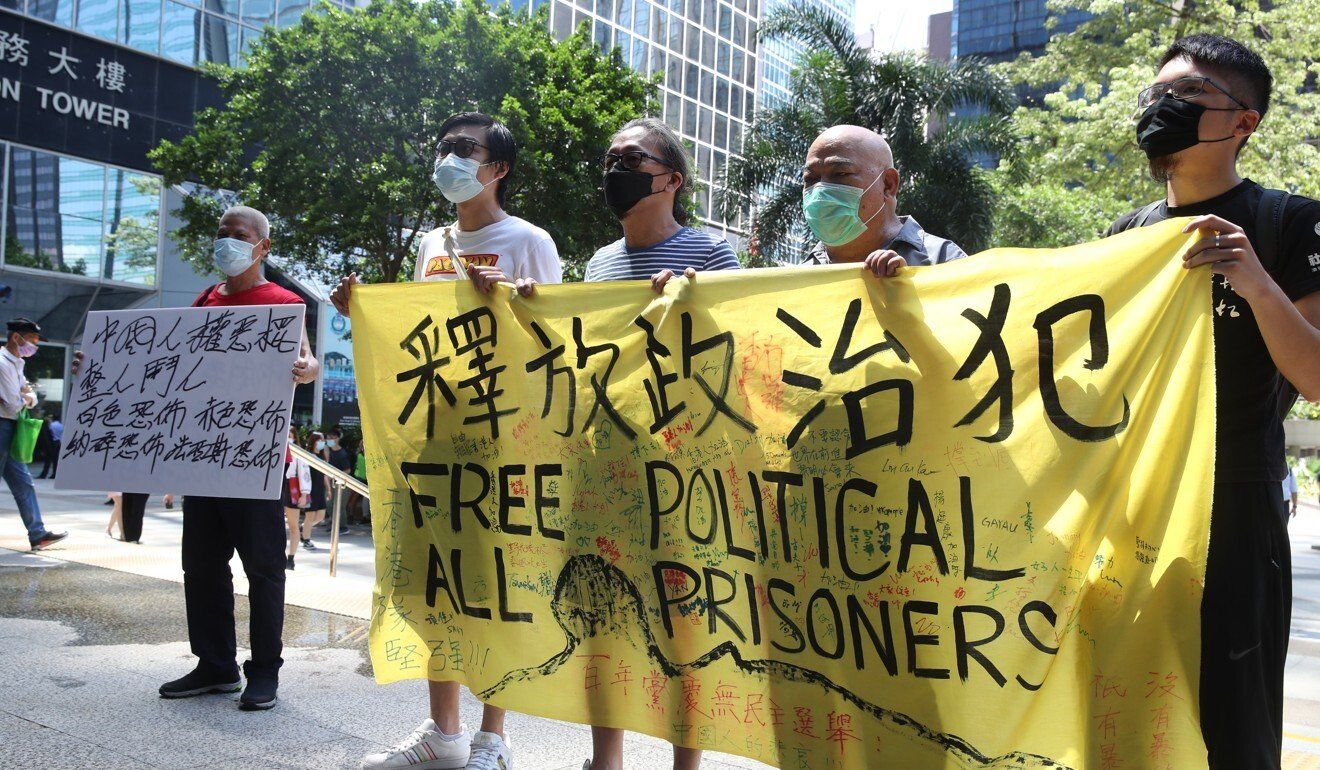 Tsang Kin-shing (second right) and members of the League of Social Democrats protest outside the District Court in August.

In a pretrial hearing at the District Court on Tuesday, district councillor Tsang Kin-shing, 65, and former councillor Andy Chui Chi-kin, 54, told the presiding judge they would each admit a count of incitement to knowingly taking part in an unauthorised assembly.

District councillor Lancelot Chan Wing-tai, 57, asked for more time to consider whether to admit a count of incitement.

The prosecution accused Wu, Figo Chan and the three former or incumbent district councillors of issuing a public appeal on June 30, urging people to take part in the banned protest the following day.

The three former legislators, Chui and Figo Chan allegedly staged and took part in the protest, alongside some 100 demonstrators, near Hennessy Road and Tonnochy Road in Wan Chai on July 1.

Lancelot Chan will return to court on September 21 to indicate his plea, with the hearing for the remaining seven slated for October 7.