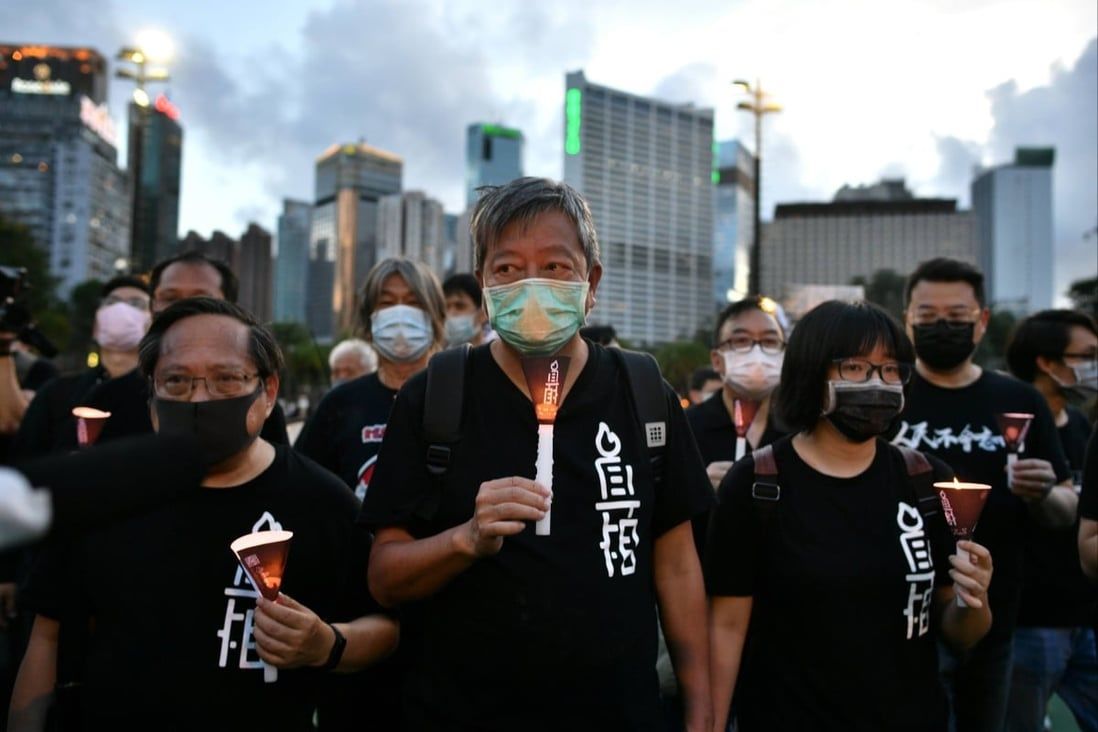 Hong Kong’s justice minister has ordered a trial without a jury in a national security case involving three core activists of the now-disbanded alliance behind the city’s annual Tiananmen Square vigil, the veteran group has revealed.

The order, dated last Thursday,, said the decision to hold the trial before judges alone was made on grounds including the “involvement of foreign factors” and the “protection of personal safety of jurors and their family members”, according to a post uploaded to the Facebook page of the group’s former leader Chow Hang-tung on Sunday.

According to the post, Secretary for Justice Paul Lam Ting-kwok also expressed concern that “if the trial is to be conducted with a jury, there is a real risk that the due administration of justice might be impaired”.

In the post, Chow said the secretary’s decision came as “no surprise” to her and that she had received a letter regarding the no-jury decision. It means the trial will be heard by a panel of three judges.

A spokesman for the Department of Justice said on Sunday it would not comment on individual cases.

The spokesman said the justice secretary would take into account the individual circumstances of each case when considering whether to allow a jury trial based on Article 46 of the national security law.

“The relevant provision sets out the arrangement for the case to be tried by a panel of three judges,” the spokesman said. “It is to ensure a fair trial and uphold due administration of justice. It would not undermine any legitimate rights and interests of the defendants.” 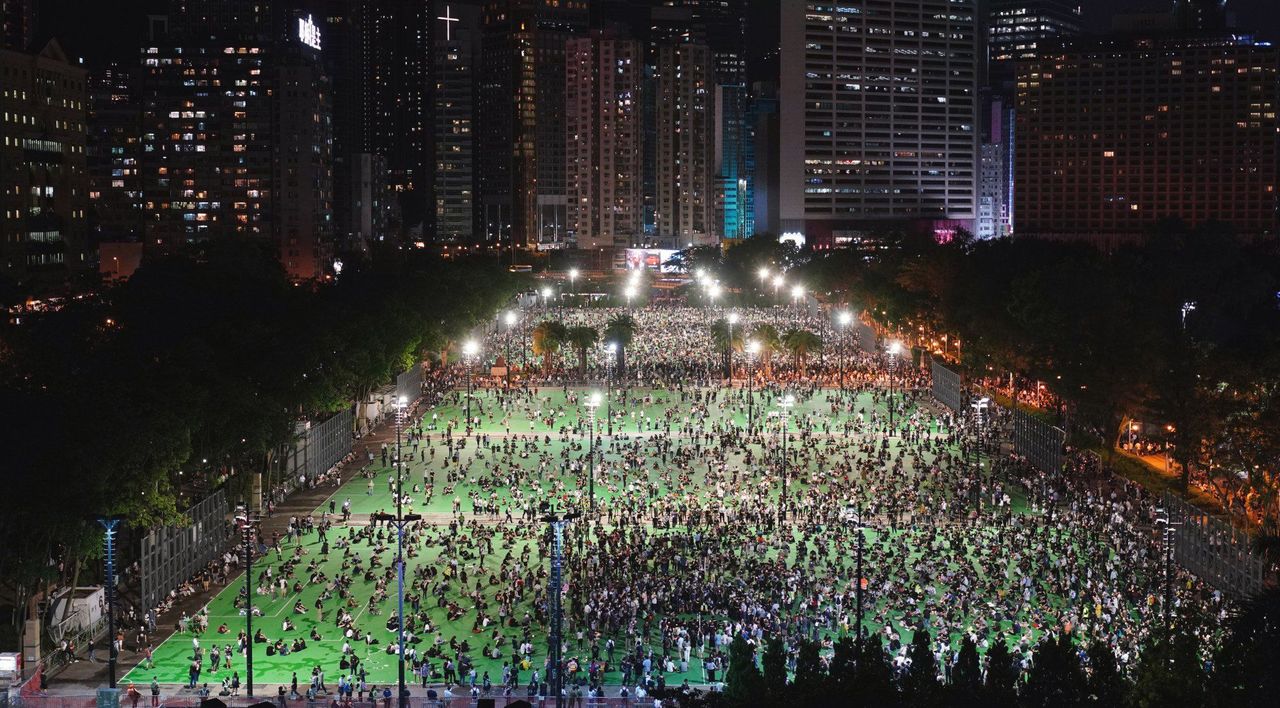 The annual June 4 vigil in Victoria Park in Causeway Bay in 2020.
Chow was the convenor of the Hong Kong Alliance in Support of Patriotic Democratic Movements of China. The group, which disbanded last year, called for a reversal of Beijing’s position on the Tiananmen Square crackdown in 1989, campaigned for democracy in China and sought an end to one-party rule.

Ever since the deadly crackdown on pro-democracy protesters in the capital that year, the alliance has organised the June 4 vigil in Hong Kong to commemorate the lives lost.

Chow, and two other alliance activists, former opposition lawmakers Albert Ho Chun-yan and Lee Cheuk-yan, were charged with subversion of state power. The trio have pleaded not guilty.

Subversion of state power is punishable by up to 10 years in prison, with a minimum of five years for serious cases.

In August, the justice minister ordered a trial without a jury in the national security case involving 47 opposition activists who were charged with subversion for their role in an unofficial primary election in 2020 to win a majority in the legislature. The poll was deemed by the Hong Kong government and Beijing alike as an attempt to “paralyse” and “overthrow” the government by blocking bills in the Legislative Council.

The national security law, imposed by Beijing in June 2020, criminalises acts of secession, subversion, terrorism and collusion with foreign forces, with a maximum penalty of life imprisonment.

Article 46 states that the justice minister may issue a certificate that a national security case can be tried without a jury on several grounds, including “protection of state secrets”, “involvement of foreign factors” and “protection of personal safety of jurors and their family members”.

The city’s first prosecution under the national security law went to trial last year without a jury.

Teresa Cheng Yeuk-wah, then the justice secretary, argued that a conventional trial in the case of 24-year-old Leon Tong Ying-kit would put jurors’ safety at risk. Tong challenged her ruling but the appeal was dismissed.

Tong was eventually sentenced to nine years in jail over a 2020 anti-government protest in which he rode into police officers on a motorcycle flying a flag that called for the “liberation” of Hong Kong.
#Facebook
Add Comment