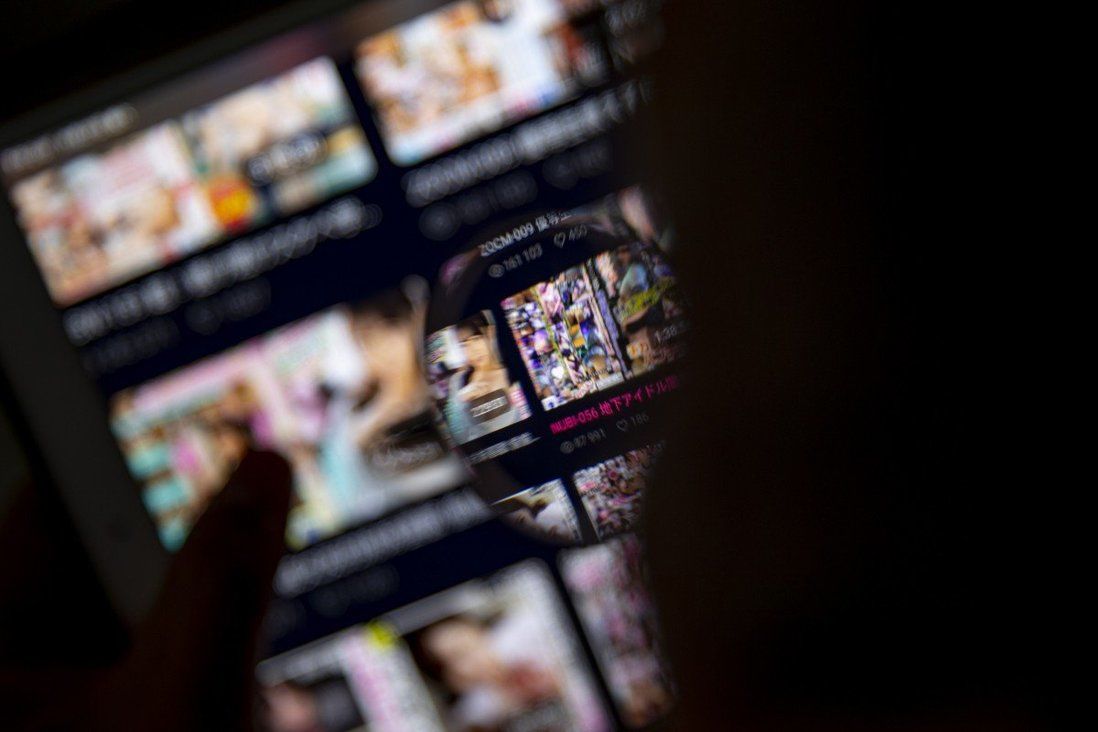 Researchers say poll finding that 15 per cent of respondents first came into contact with X-rated content before they were nine years old is disturbing.

More than three in four Hongkongers first watched or read pornographic material when they were aged 15 or below, according to a survey, with researchers on Saturday saying it was disturbing that 15 per cent of people first came into contact with X-rated content before they were nine years old.

Experts warned that if people came into contact with pornography prematurely at a young age, they had tendencies to develop a sex addiction.

Another 15 per cent said they had first come into contact with such materials before the age of nine, while 17 per cent were aged 16 to 19. 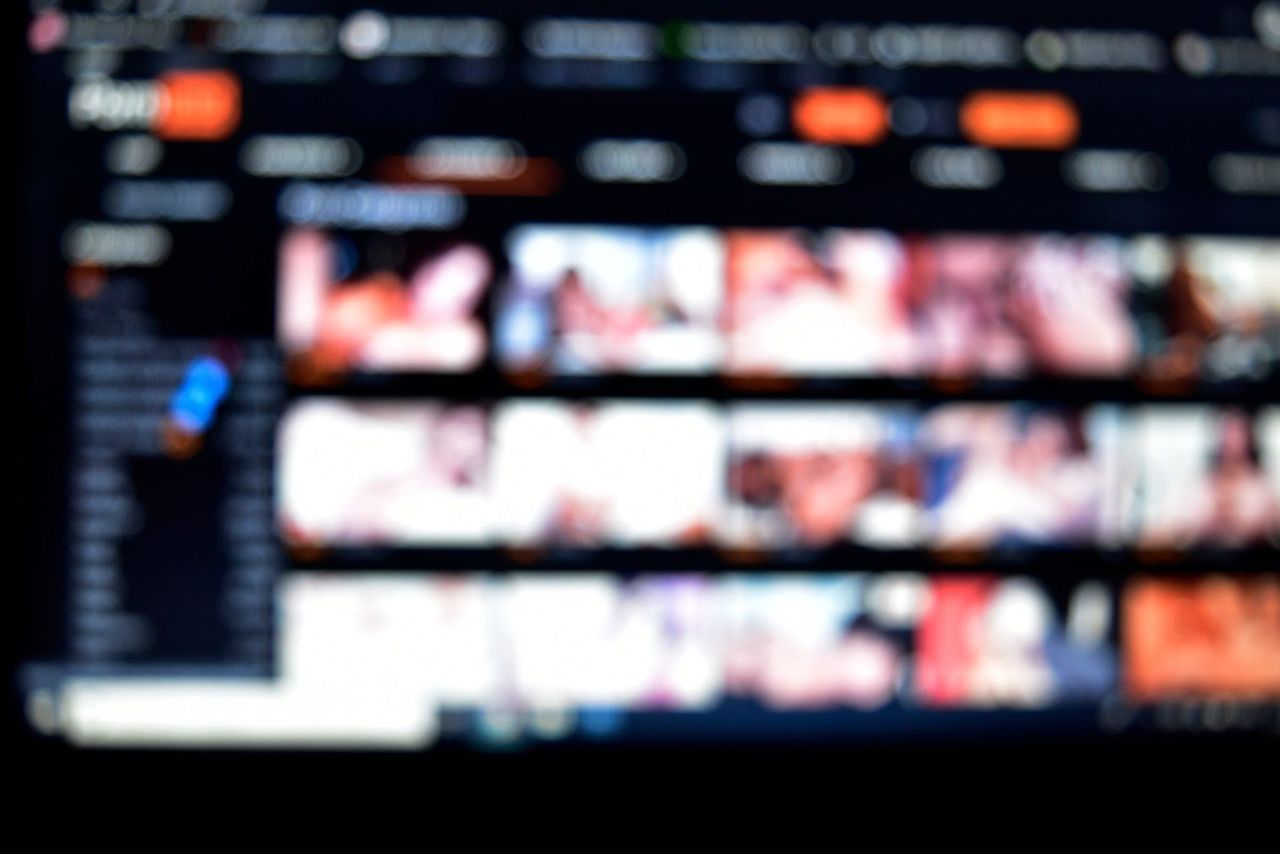 The responsibilities involved in having sex are not mentioned in pornography, respondents said.

Of those who first came into contact with pornography between the age of 10 and 19, almost 30 per cent of respondents said they once had a desire to have sexual contact with children or teenagers. Some 81 respondents, accounting for about 11 per cent of those who answered the question, admitted they had taken action to commit such an act.

“If people access pornography prematurely at a young age, many research projects show there will be a lot of adverse impacts on them as pornography has distorted sex,” she said.

“These people will have greater tendencies to develop a sex addiction. They may also have some negative ideas or desire about sex and relationships or want to put the negative thoughts into action.”