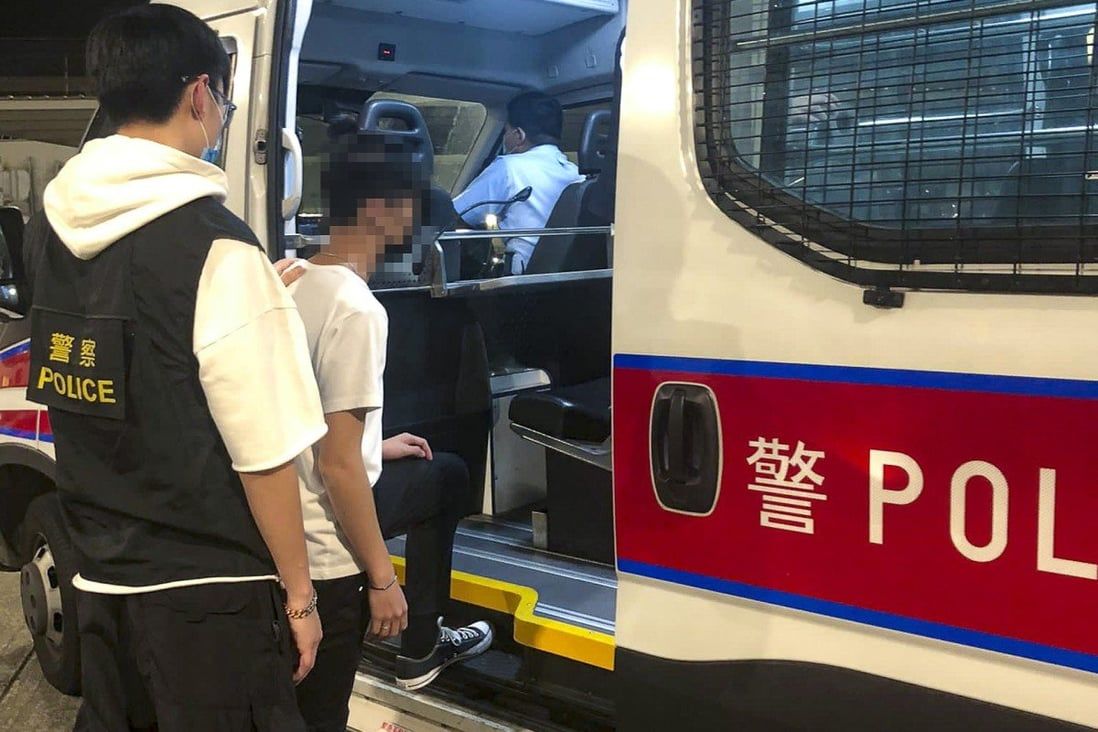 Teen answers online advert, poses as prospective buyer but then allegedly drives off with car.

Hong Kong police have arrested three people, including a 16-year-old girl, for allegedly stealing a Tesla after one of them acted as a prospective buyer and drove off with the vehicle.

The girl and two 18-year-old men were arrested early on Saturday on suspicion of taking a conveyance without authority, according to the force.

“One of the arrested males was a prospective buyer of the vehicle and we found the car key in his possession,” the force said. 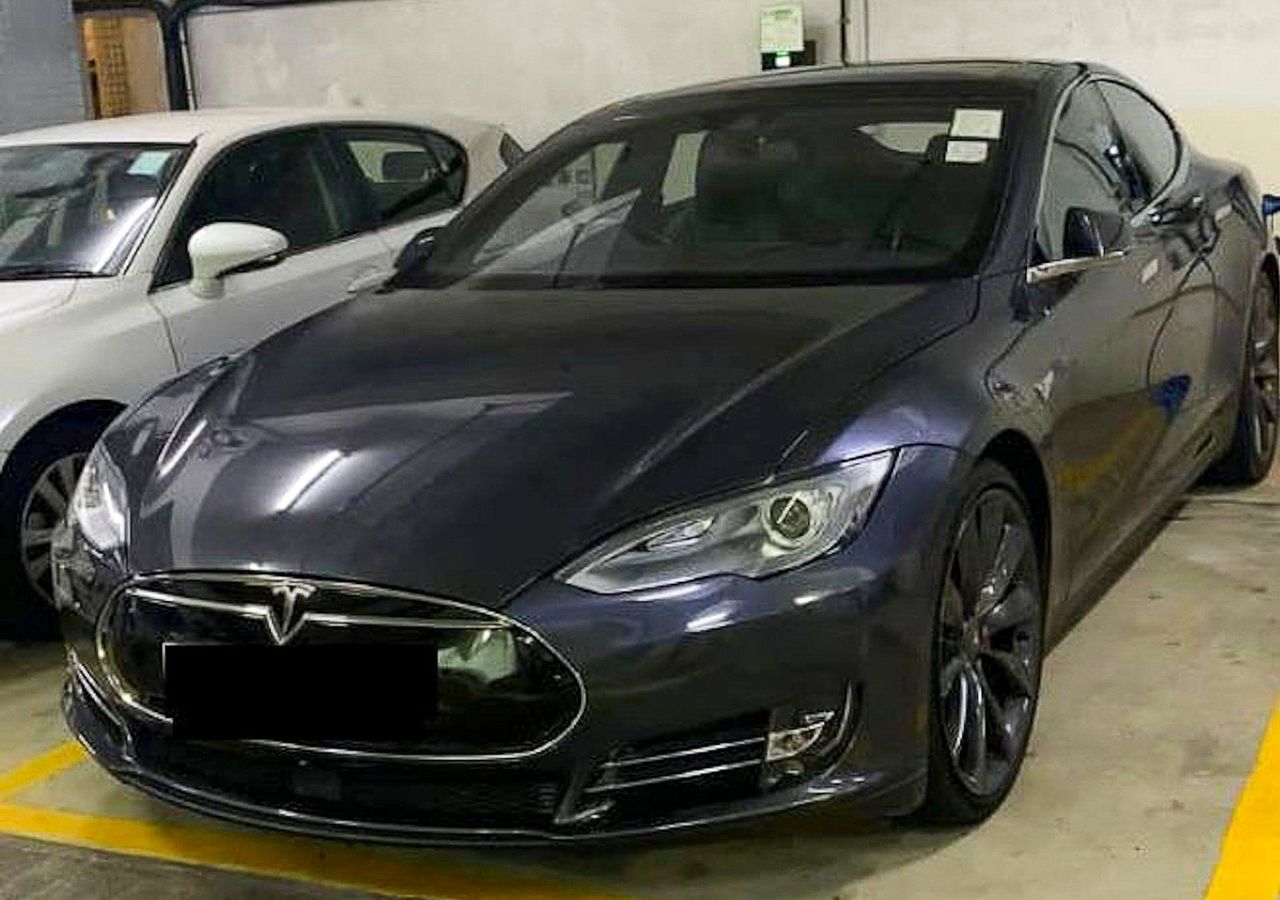 Three people were arrested for allegedly stealing a Tesla after the owner put it up for sale.

The arrests were made after a woman reported the theft to police on Friday.

“The complainant earlier put the car up for sale on an online platform and later met two prospective buyers in Sai Kung. But the two men drove the car and fled when the victim did not pay attention to them,” the force said.

After further investigation, police found the stolen Tesla in a car park in Mei Foo and later arrested the three suspects after laying an ambush there.

The case is being handled by the Tseung Kwan O district crime investigation team. The three suspects were still being detained for questioning and police said they had not ruled out making more arrests.