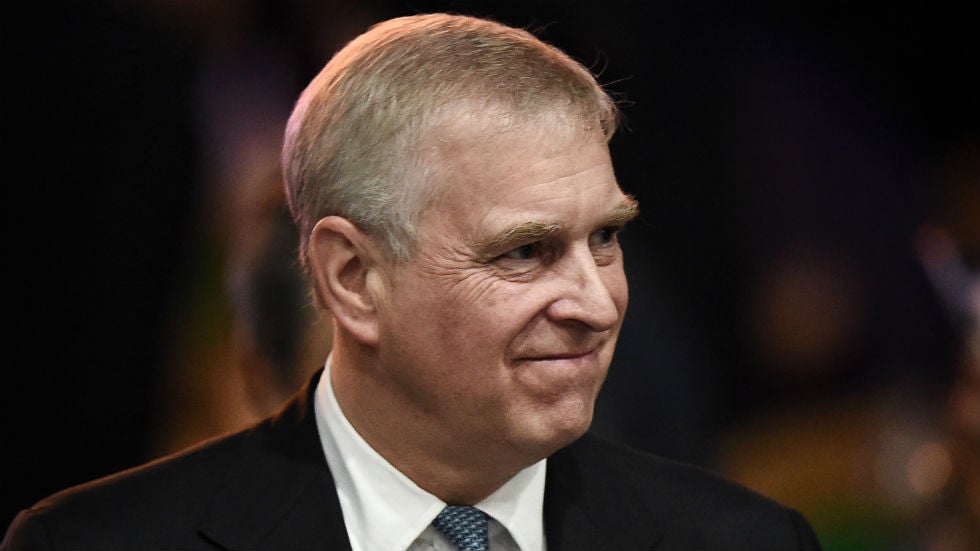 In the agreement, signed on Nov. 17, 2009, it was agreed that Epstein would pay Giuffre $500,000 in exchange for dropping her lawsuit against him. The agreement was made without Epstein admitting to any wrongdoing and did not include any attorneys fees or costs, which were set to be resolved by a Special Master mutually agreed upon by both parties.

It was announced last week that the settlement agreement would be made public after federal judges ruled that there was no reason to keep it private.

Giuffre alleges that she was lured into being sex trafficked by Epstein after meeting and getting to know his associate and former girlfriend Ghislaine Maxwell while she was underage and working at former President Trump's Mar-a-Lago club. During this period, she has alleged the she was trafficked to and forced to have a sexual encounter with Prince Andrew.

Andrew has continually denied ever meeting Giuffre. Attorneys for Andrew have argued that the settlement agreement with Epstein shields the prince from litigation from Giuffre because she referred to "royalty" in her earlier lawsuit.

Giuffre's attorneys have called this argument "another in a series of tired attempts by Prince Andrew to duck and dodge the legal merits of the serious case Virginia Giuffre has brought."

In August, Giuffre filed a lawsuit against Andrew, accusing him of sexual abuse while she was still underage. She is seeking unspecified compensatory and punitive damages from Andrew. A hearing on the civil case is scheduled to take place on Tuesday.

This argument from Prince Andrew's legal team is the latest in several attempt to have the suit dismissed. Last week, they filed a motion to halt the discovery of evidence on the basis that the U.S. courts do not have jurisdiction over the case because Giuffre has lived in Australia for much of the past two decades.

Andrew's attorneys asked that Giuffre be made to submit to a 2-hour deposition over where she currently resides.
Add Comment