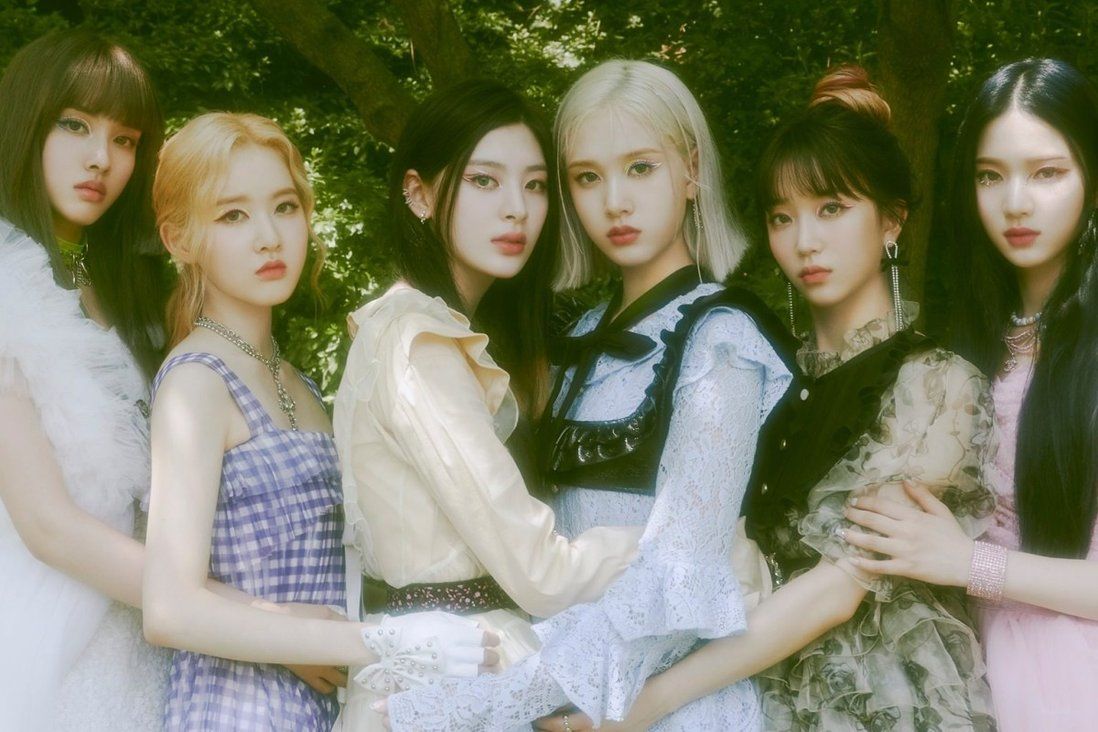 2-year Covid break over, KCON is back in Los Angeles and bigger than ever

The world’s largest Korean pop culture convention is in person again after 2 years online, and K-pop groups including Ateez, NCT Dream, Enhypen, and StayC will perform.

KCON is back in Los Angeles, three years since the world’s largest Korean pop culture convention was last held in person in 2019. For 2020 and 2021, the convention moved online because of social distancing rules amid the coronavirus pandemic.

When the event was held in person previously, more than 150,000 attendees enjoyed days of Korean films, music and other cultural phenomena, followed by nights of concerts featuring major K-pop stars. This year’s convention will run until August 21.

There will also be a series of special performances and fan engagements that bring the stars face to face with their fans. 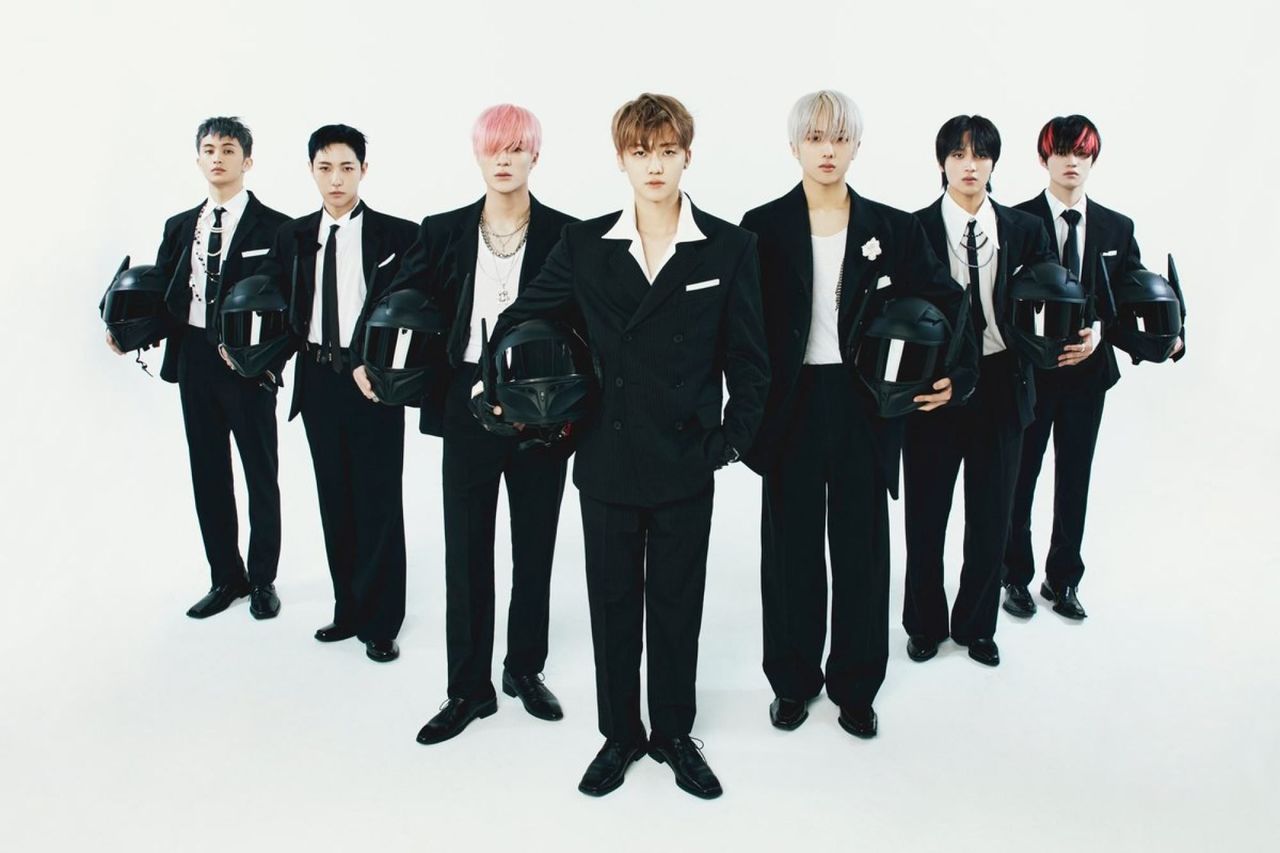 NCT Dream are performing at this year’s KCON event.

For some of the acts, this will be the first opportunity they will have had to perform in North America, as they will have debuted during the Covid-19 pandemic when border closures where are their peak.

Now, as touring resumes throughout much of the world for musical acts, KCON is one of several K-pop-oriented festivals that have taken place in 2022 outside South Korea, including in Europe, Asia and the Middle East. 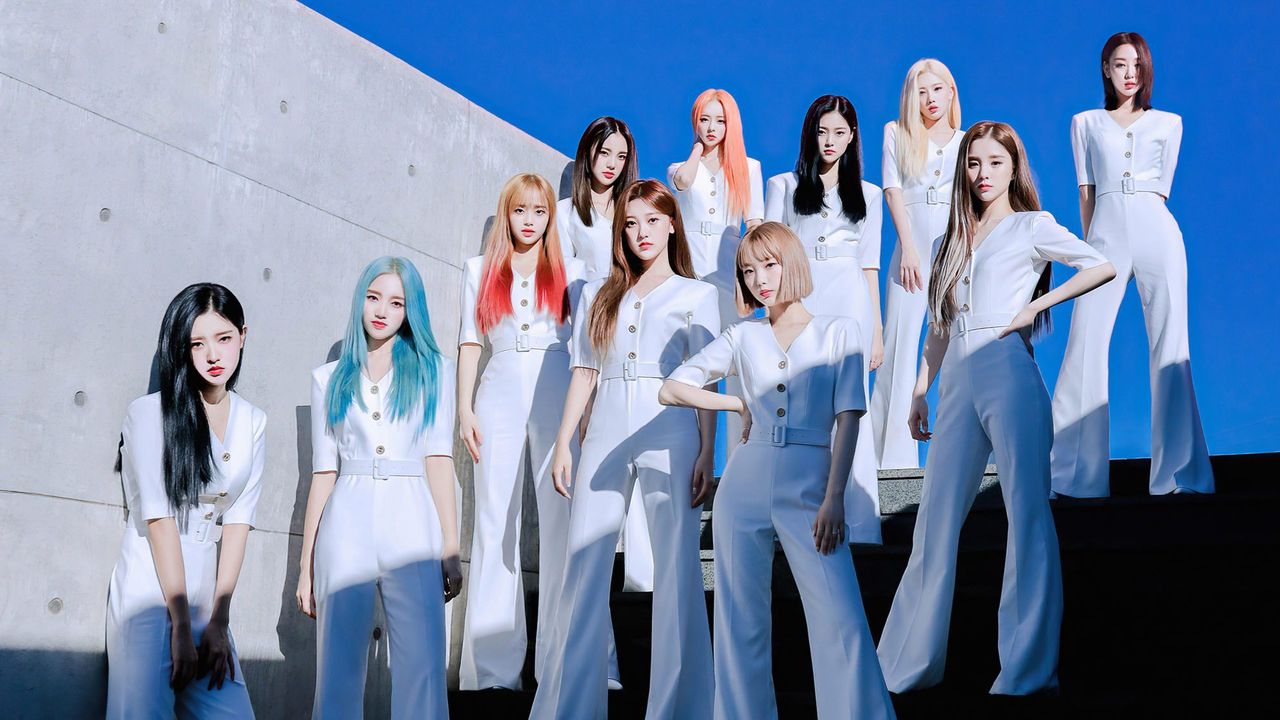 However, despite its return, KCON already has been impacted by ongoing Covid-19 restrictions.

JO1, a Japanese group produced by KCON organiser CJ ENM in association with its televised Produce competition series, is no longer attending as several members tested positive for Covid-19 ahead of the event.

Enhypen’s Sunoo is also missing out because of health issues which are not reported to be Covid-19 related. 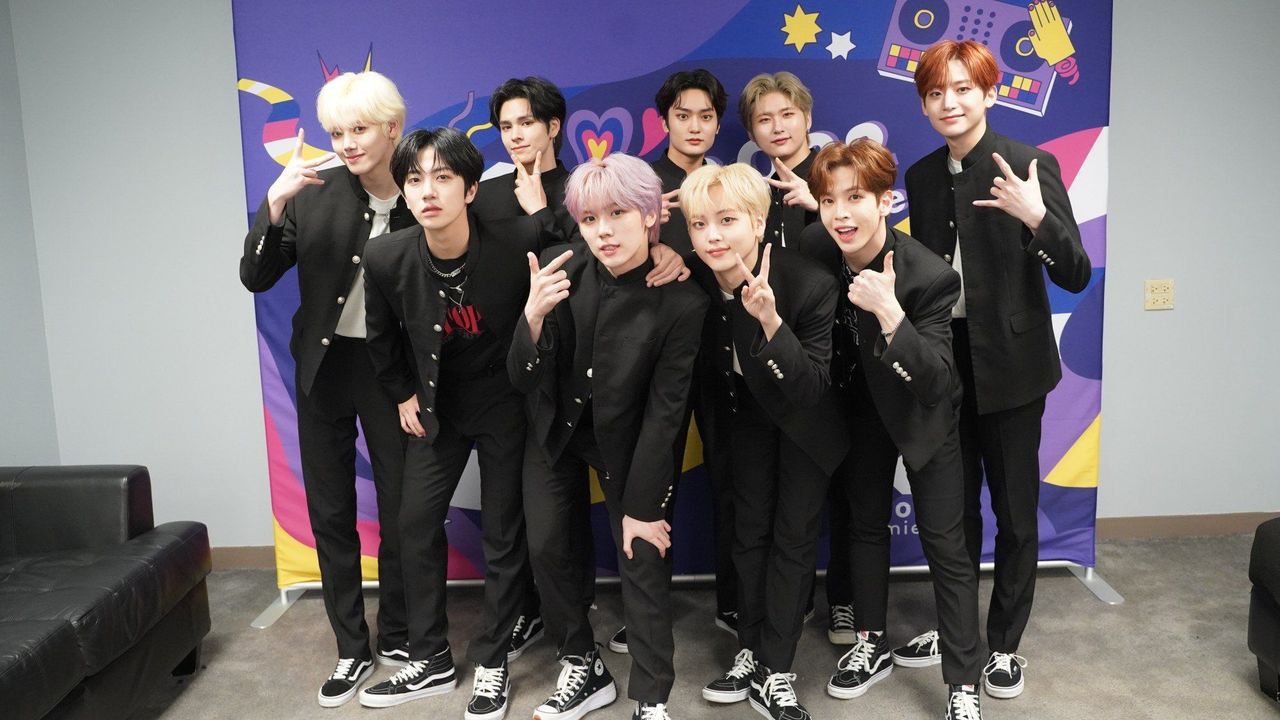 Along with the LA-based convention, and a previous warm-up event in Chicago, a tie-in KCON concert tour will take place in the United States in the coming weeks.

In related news, K-pop concerts are also eyeing a return to Hong Kong – girl group Blackpink have revealed their Born Pink world tour includes two nights in the city in January. The act last appeared in the city in 2019.