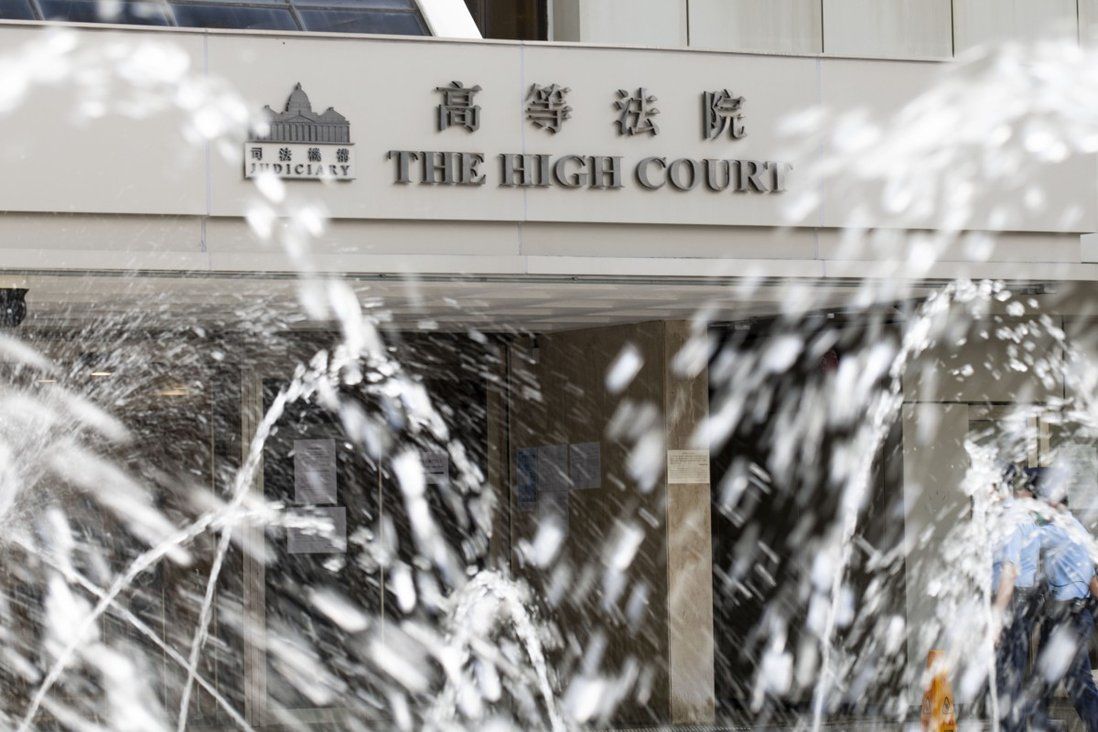 Court clears Chan Yin-ting, 18, and Kelvin Lau, 19, over death of 70-year-old Luo Changqing by unanimous vote but finds them guilty of taking part in a riot.

Two teenagers have been acquitted of manslaughter for their roles in an elderly janitor’s death during an anti-government protest in Hong Kong almost three years ago.

A High Court jury cleared student Chan Yin-ting, 18, and jobless Kelvin Lau Tsz-lung, 19, over the death of 70-year-old Luo Changqing by a unanimous vote after six hours of closed-door deliberations on Tuesday.

While the panel comprising two men and five women found the pair guilty of taking part in a riot, it cleared them of another count of wounding a 61-year-old man with intent in Sheung Shui on November 13, 2019.

Chan and Lau, who were 15 and 16 respectively at the time of the incident, were the first defendants to stand trial before a jury on charges directly stemming from the social unrest, sparked by a now-withdrawn extradition bill.

The month-long trial heard that Luo suffered a blow to the forehead by a flying brick while filming a morning skirmish between a group of mostly black-clad protesters seeking to paralyse traffic outside Sheung Shui railway station and residents attempting to clear the obstacles on the roads.

The cleaner sustained fatal head injuries after falling backwards upon the impact. He was certified dead in hospital the next day.

The other elderly man, only identified as X in the trial, was hit in the left eye by another brick before protesters attacked him while his vision became blurry.

Prosecutors had sought to hold the two teens liable for the more serious charge of murder, saying that even though they did not deliver the fatal blow, they were as culpable as the real assailant based on the legal principle of joint enterprise.

But Madam Justice Esther Toh Lye-ping ordered midway through proceedings that the murder charge be reduced to one of manslaughter by way of an unlawful act after finding prosecutors had failed to establish a prima facie case.

In the jury’s absence, the judge explained that even assuming the defendants were guilty of rioting, the situation was so uncertain they could not have envisaged a murder would be carried out “as a furtherance of their original offence”. 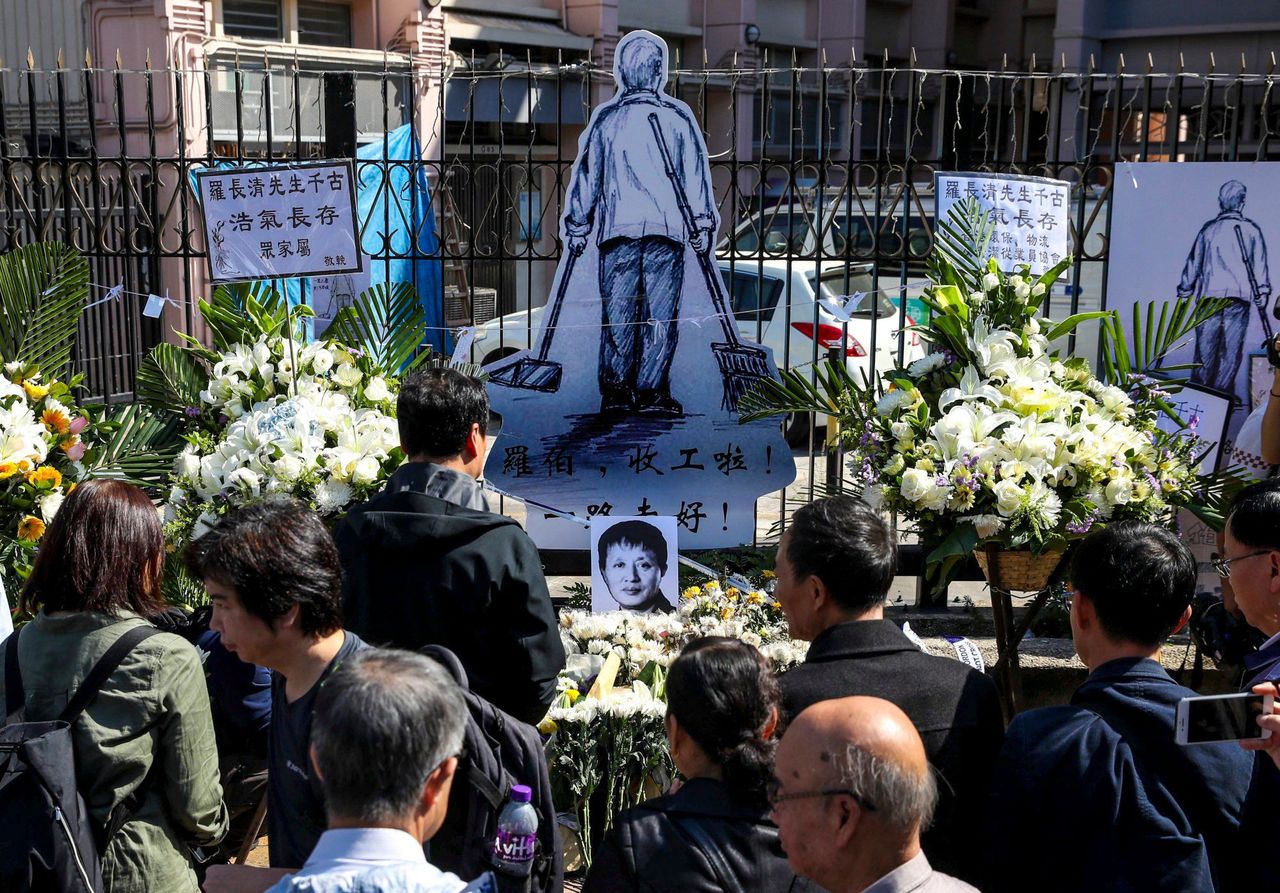 People pay their respects to cleaner Luo Changqing, who sustained fatal head injuries during the social unrest in 2019.

The judge noted the deceased was “unfortunately” hit when he was standing on the side of the road, adding it was the trauma after he landed on the ground head first instead of the blow by the brick that killed him.

“On the evidence before us, I have come to the conclusion that a jury properly directed could not properly convict the defendants [of murder],” she said at the time.

The judge accepted, however, that the other two charges should be placed before the jury for consideration, as it was foreseeable that “the obstruction of roads may lead to resistance and therefore close combat and injury to someone”.

Defence lawyers had sought to convince the jury their clients could not have imagined a person would die during the clash. They also contended the suspects were merely exercising self-defence when they allegedly attacked the other man.

Counsel for Chan had also argued that the student, who was diagnosed with anxiety disorder at the age of 13, had been coerced into giving a statement to police when necessary medication was withheld from him.

In Tuesday’s verdict, the jury acquitted Chan and Lau of wounding with intent by a majority vote of 5:2 and 6:1, respectively, but convicted them of rioting by 6:1 and 5:2.

The defendants will be sentenced on July 22 on the rioting charge. They face up to 10 years in jail.