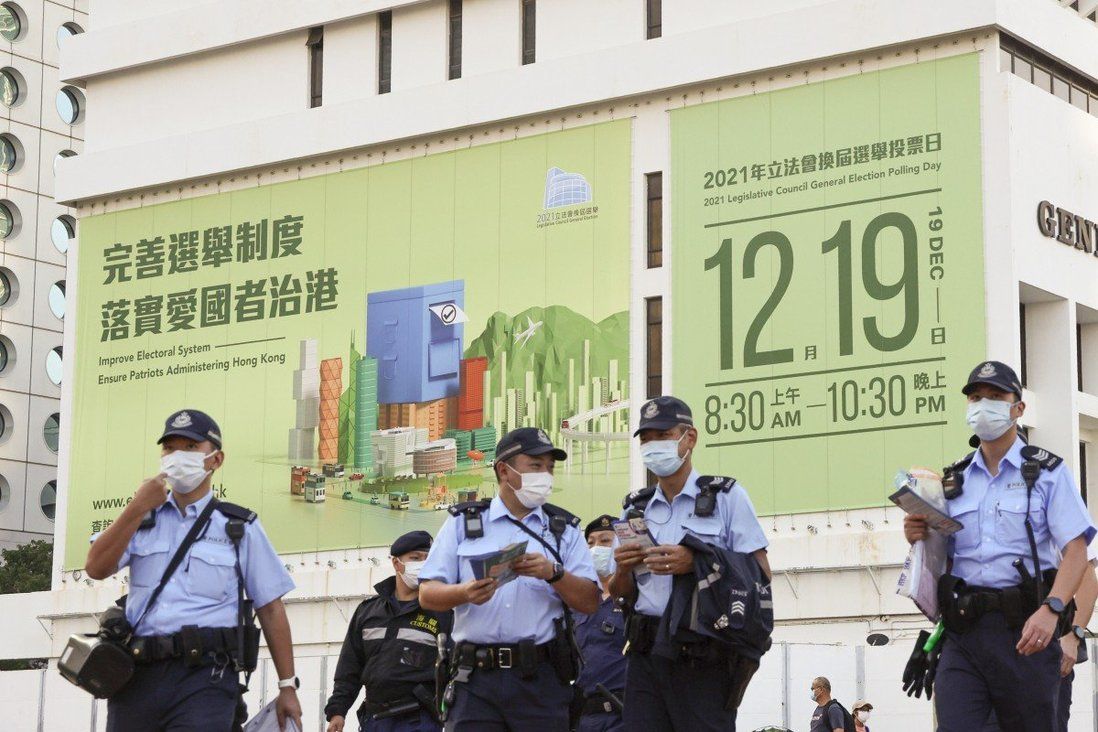 Suspects, aged 22 and 34, accused of posting messages online urging others to attack or murder police and government personnel, damage polling stations and not vote in Sunday’s poll.

Hong Kong police have arrested two men on suspicion of inciting others to use violence against government officials ahead of Sunday’s Legislative Council election.

The pair are accused of posting messages online to instigate others to attack or murder police and government personnel. They also allegedly advocated the use of violence, setting fires in public places and attacking polling stations, according to Superintendent Wilson Tam Wai-shun of the force’s cybersecurity and technology crime bureau.

Tam said the duo, who did not seem to have any personal connections, also called for others not to vote in Sunday’s election or to cast blank ballots and invited people to march on the streets in the coming festive period. 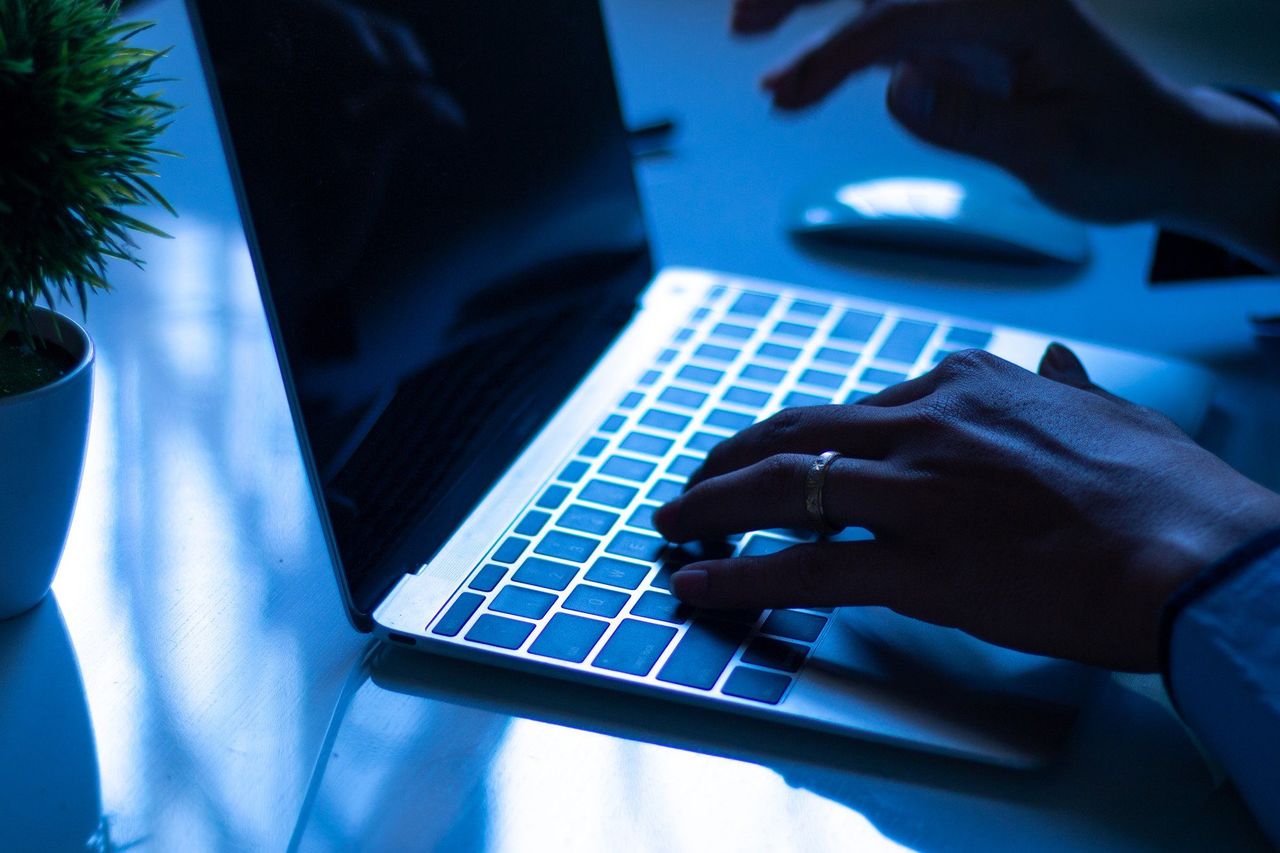 The suspects are accused of posting messages online urging others to attack police and government personnel.

The suspects, a 22-year-old part-time courier and 34-year-old IT worker, were arrested in Wan Chai and Hung Hom respectively over the past two days for offences including incitement to wounding with intent to cause grievous bodily harm, incitement to arson and inciting others to take part in unauthorised assembly.

The men were detained for inquiries and no charges had been laid. Police said the operation was ongoing and further arrests were possible.

Tam said offensive messages were posted on various social media platforms and that the 22-year-old was an administrator of an online forum with 2,000 members. 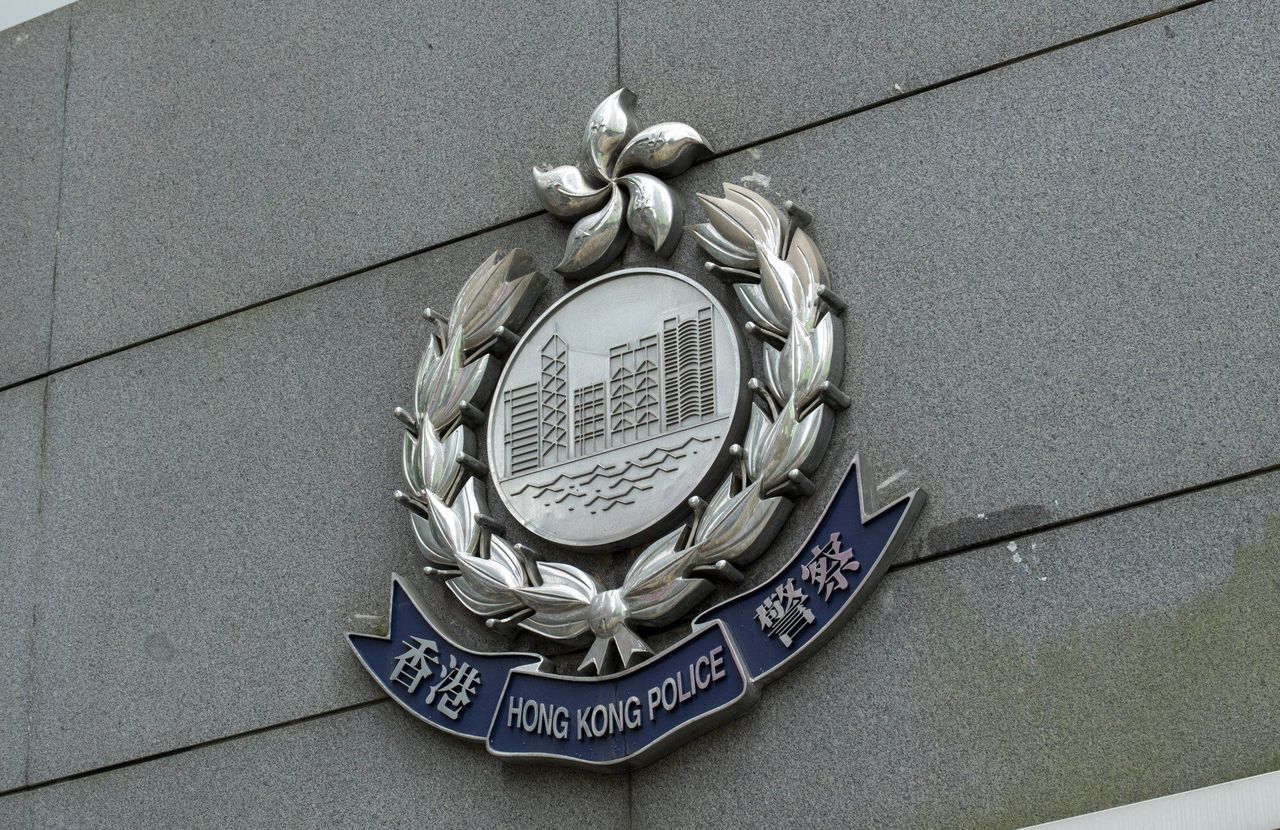 Earlier this week, police revealed they had arrested 10 alleged members of a “hidden” violent organisation and seized more than 200 airguns – some as powerful as an anti-riot shotgun – they said might have been intended to disrupt Sunday’s election.

He said officers would be supported by thousands of disciplined services personnel, including special constables who would stand guard at the city’s 620 polling stations.

A force insider said at least two uniformed officers would stand guard inside each polling station during the election, in addition to patrols outside the premises.

Officers would also be deployed to escort the ballot boxes to the counting centre in the Convention and Exhibition Centre in Wan Chai.

“Quick response teams formed by the police tactical unit personnel will be set up to handle any eventuality at various polling stations,” he said, adding that members of the force’s elite squads such as the counterterrorism response and airport security units would also patrol strategic areas including MTR stations in a high-profile manner.

The source said while current intelligence did not point to any specific trouble that could occur on Sunday, the force would ensure there would be enough manpower to deal with any eventuality.