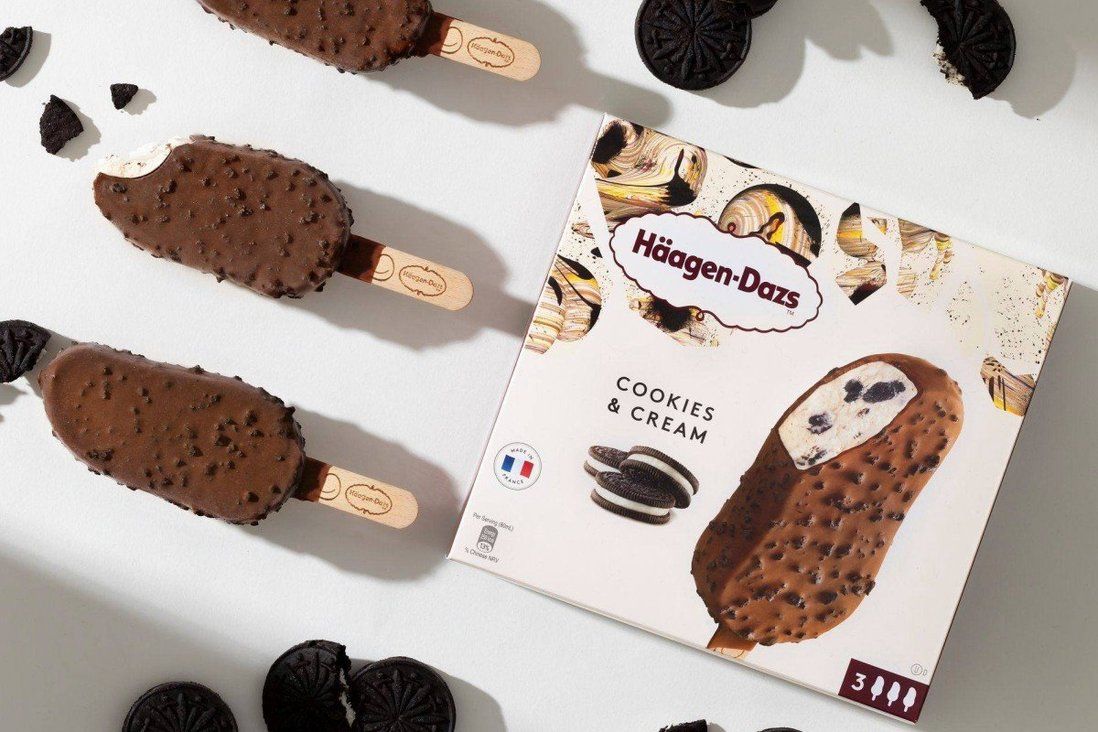 Hong Kong’s Centre for Food Safety says the products, imported from France, may be contaminated with a pesticide, ethylene oxide.

The Centre for Food Safety on Thursday said the products, imported from France, might be contaminated with a pesticide, ethylene oxide, which was not authorised by the European Union.

The other is the “Haagen-Dazs cookies and cream ice cream”, with various product sizes involved, all of which have best-before dates in 2023. 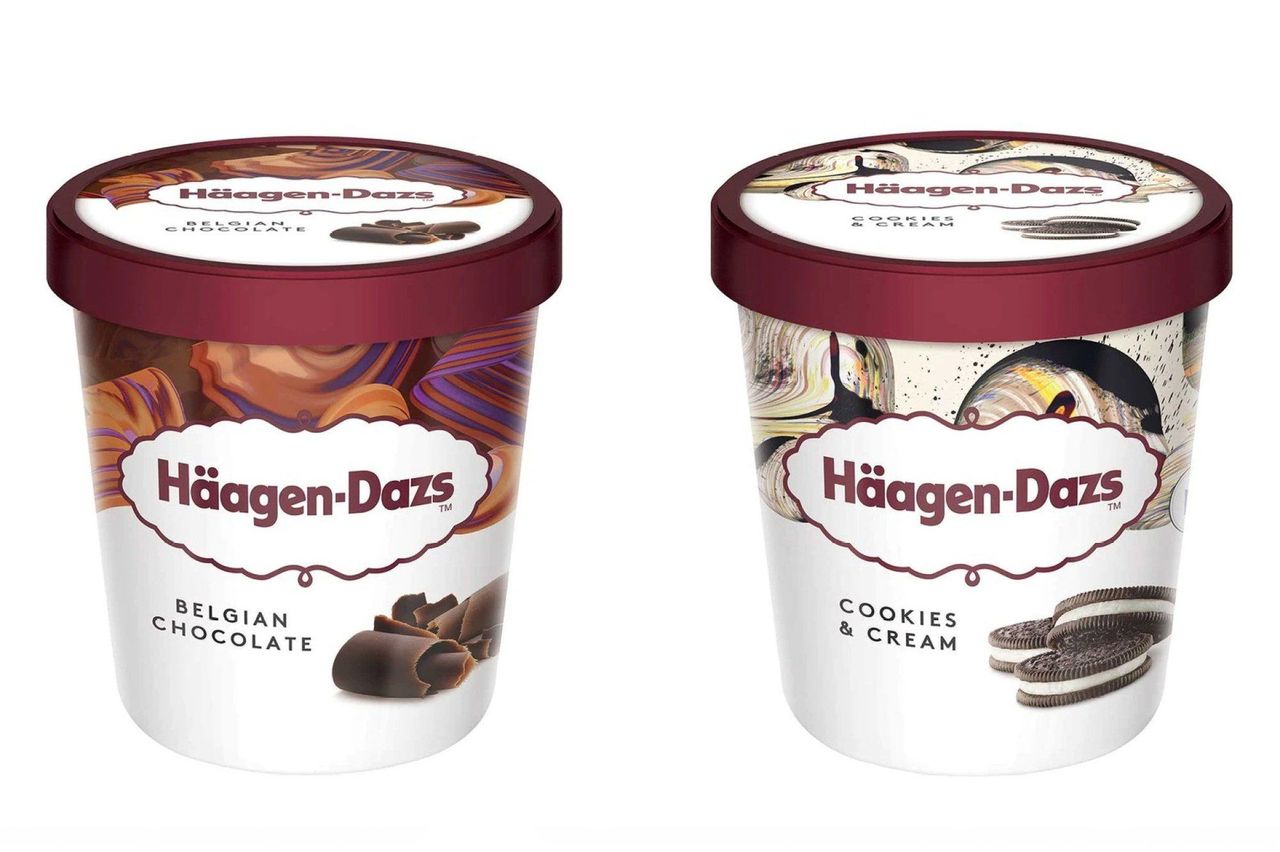 Two flavours of ice cream are covered by the recall.

The products were imported by General Mills Hong Kong.

A spokesman for the centre said it had “received a notification from the Rapid Alert System for Food and Feed [RASFF] of the European Commission that the products may be contaminated with a pesticide, ethylene oxide, which is not authorised by the EU”.

It added: “According to the information provided by the RASFF, the affected products have been imported into Hong Kong.”

The centre contacted local importers and confirmed the affected batches of the products had been imported into the city.

“Since ethylene oxide is not authorised by the EU, for the sake of prudence, [General Mills Hong Kong] has stopped selling and removed from shelves the affected batches of the products upon the [centre’s] instructions and has initiated a recall,” the centre’s spokesman said.

Members of the public may call the importer at 2280 4996 during office hours for inquiries about the recall.

Those who have bought the affected goods can get a refund by providing the complete packaging of the product. They can email haagendazs.hongkong@genmills.com to register for a refund, according to the company.

The spokesman also urged the public not to consume the affected batches, and that the trade should also stop using or selling the products concerned immediately.

Last month, the food safety authorities also ordered the recall of a Haagen-Dazs ice cream imported from France that was believed to contain ethylene oxide.

In a statement on Thursday, Haagen-Dazs reiterated that food quality and safety were its top priority.

“Haagen-Dazs does not use any ethylene oxide in any of its products and the recent incident can be traced to one ingredient by one of our suppliers,” the company said. “Our products adhere to all food safety regulations and strict standards in every market in which we operate.”

The company explained that this was an extended recall of its products, which stemmed from a June incident in Taiwan where the pesticide was detected in its plain vanilla ice cream.

It said an investigation by its headquarters determined that it was from the vanilla extract from one supplier, adding that further inspections found the ingredient was also used in a small batch of its other products. As a precaution, the company decided to recall them.