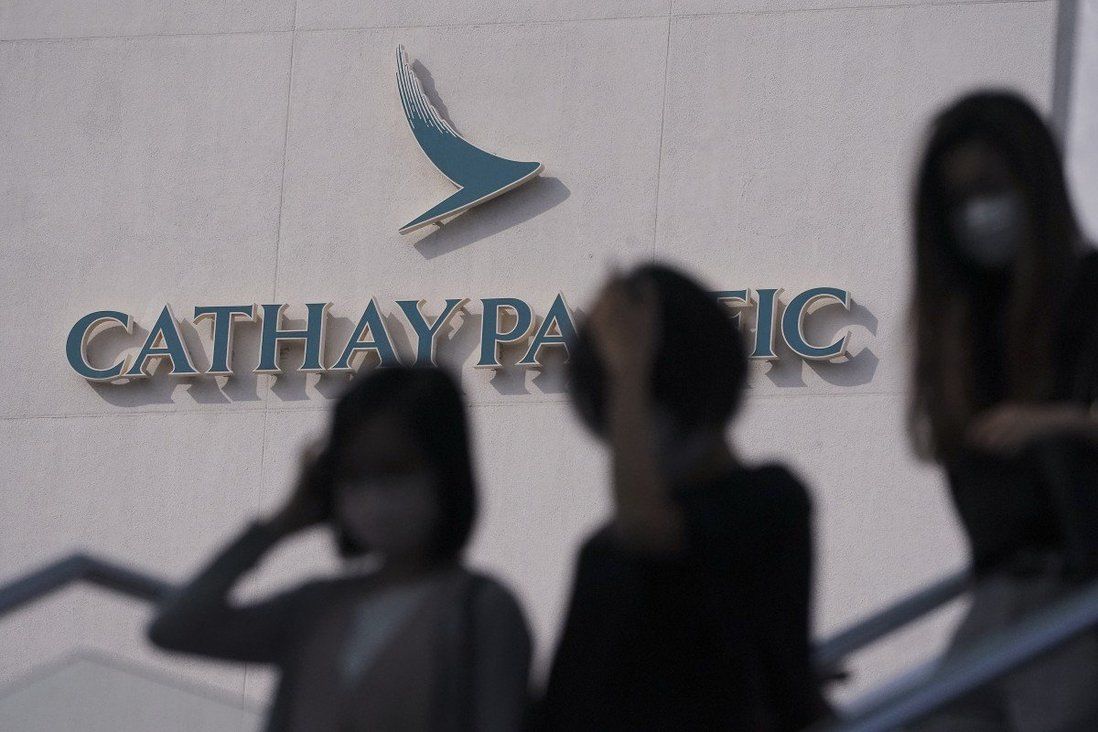 Police have arrested and laid charges against two former Cathay Pacific flight attendants for alleged violations of home isolation rules that coincided with the arrival of the Omicron variant in Hong Kong.

The pair – who were believed to have been carrying the highly transmissible variant while allegedly interacting with others in public during what was meant to be a three-day self-isolation period – were released on bail on Monday, and will appear at Tuen Mun Court and Eastern Court, respectively, on February 9.

It is understood that the second flight attendant was the Cathay employee previously found to have visited the Moon Palace restaurant in the Festival Walk shopping centre in Kowloon Tong on December 27. A cluster sparked there has since grown to 16 Covid-19 cases. 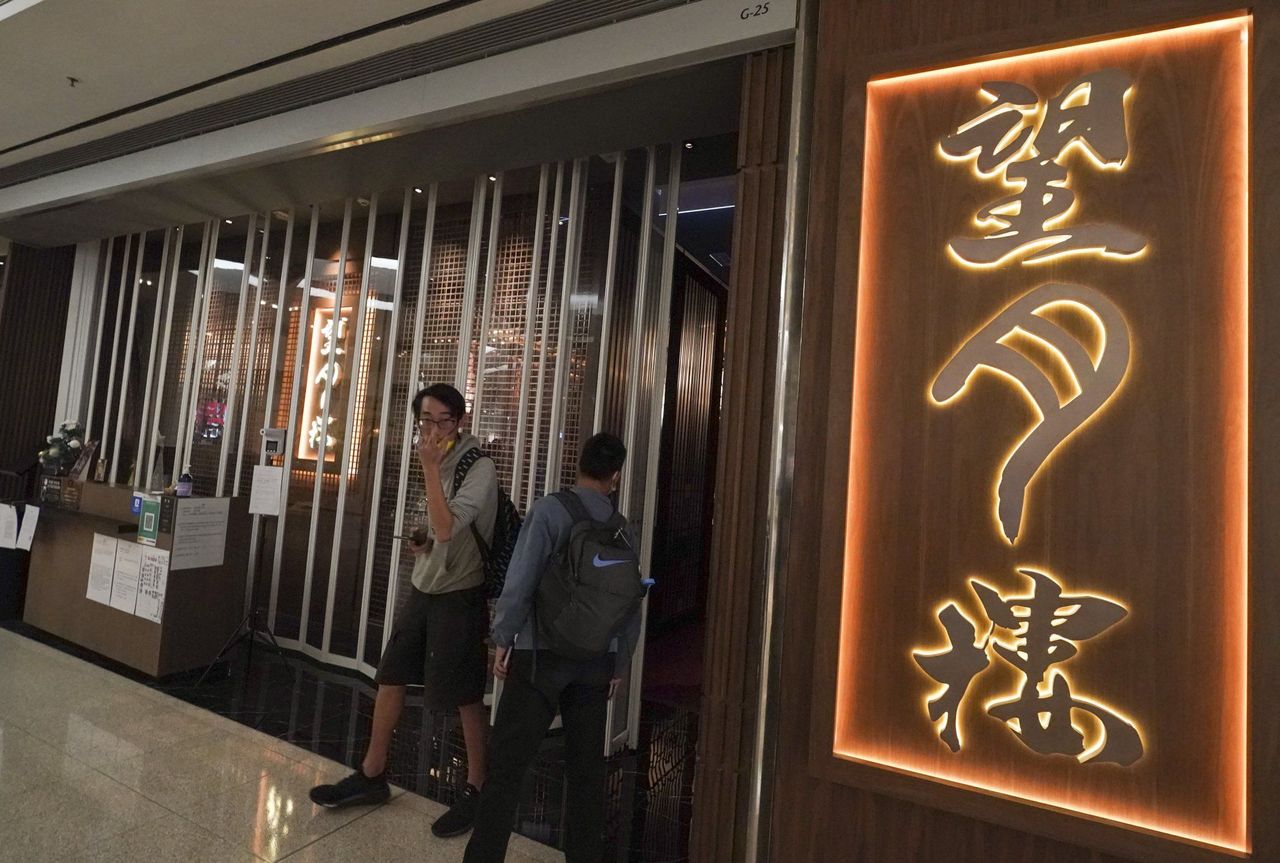 Both men subsequently tested positive for Omicron, and have since been discharged from hospital after completing treatment.

A government statement said the pair stood accused of having “conducted unnecessary activities” on December 25 and 27 during their medical surveillance period, in contravention of the Prevention and Control of Disease Regulation.

Violations of the regulation are punishable by a maximum sentence of six months in jail and a fine of up to HK$5,000.

The two flight attendants had returned to the city on cargo flights, meaning they did not have to undergo hotel quarantine, but were instead allowed to self-isolate at home under medical surveillance.

The airline was accused of taking advantage of the exemption for cargo crew to allow staff on passenger flights to dodge hotel quarantine as well, but the company’s chairman, Patrick Healy, said in an address to employees last week that he was “confident that this rostering practice was entirely in line with the government regulations”.

Transport officials, however, have argued the exemption was not applicable to passenger flight staff with overseas stopovers, and Chief Executive Carrie Lam Cheng Yuet-ngor has vowed to take legal action against Cathay if it is found to have exploited loopholes to bypass quarantine rules for its crews.

At least four Cathay aircrew members have so far been found to have broken home isolation rules and visited restaurants and bars while infected with Omicron.