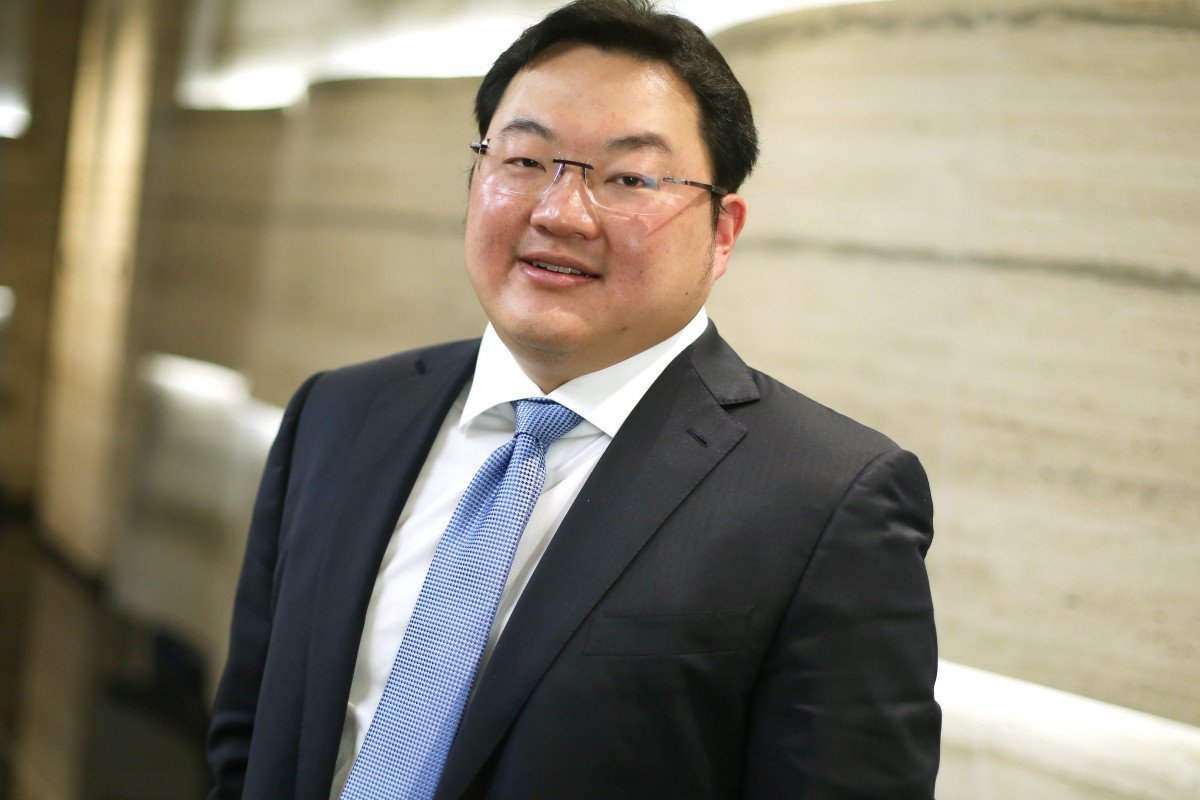 PetroSaudi International directors Tarek Obaid and Patrick Mahony have also been charged over their roles in corruption scandal. The scandal has led to inquiries by Switzerland and Singapore, while US prosecutors estimate about US$4.5 billion was siphoned from 1MDB

The three are accused of engaging in criminal conspiracy with Malaysia’s former prime minister Najib Razak, while Mahony and Obaid face additional money laundering charges for allegedly receiving US$300 million from 1MDB through unlawful activity, according to the Malaysian Anti-Corruption Commission. The charges were served in their absence on Monday at a Magistrate Court in Kuala Lumpur.

These are the first accusations against Mahony and Obaid in Malaysia, while Low, known as Jho Low, has already denied wrongdoing against previous charges filed against him in the Southeast Asian country. A lawyer for Obaid wasn’t available for comment, while a representative for Low didn’t respond to a request for comment.

Malaysia revived its investigation into troubled state fund 1MDB after a change of government in 2018 ousted Najib from power. Najib is on trial for dozens of charges linked to the fund.

The scandal is at the centre of global probes from Switzerland to Singapore, with US prosecutors estimating about US$4.5 billion was siphoned from 1MDB.

The court has issued arrest warrants against the three people, who aren’t in Malaysia, and sought help from Interpol to find them.

If found guilty of criminal conspiracy, they could face up to 20 years in jail and a fine of no less than five times the value of the unlawful proceeds. A guilty conviction on the money-laundering charges could mean a maximum fine of 5 million ringgit (US$1.2 million) or up to five years in jail, or both.

The various 1MDB trials have heard that Low referred to Najib as “Optimus Prime” in some correspondences; Low allegedly referred to himself as ‘FL’ in some chats, apparently a shorthand for the Cantonese expression “Fei Lou”, or Fat Boy. He reached a billion-dollar settlement with the US government and had his Cypriot passport revoked, all while remaining in hiding.

Malaysian authorities have seized cash and luxury goods worth up to US$273 million from properties linked to Najib, but he claims the funds were donated to him by Saudi Arabia’s royal family and that the items were mostly gifts to his wife and daughter.

Her reputation for exorbitant spending on luxury items prompted comparisons with the Imelda Marcos, the wife of the late Philippine dictator, and made her a reviled figure in Malaysia, where many are grappling with the rising cost of living and a sluggish economy.