Spanish Flu: a warning from history.

The coronavirus outbreak is not the first pandemic Seattle has faced. The city's response to the 1918 Spanish influenza outbreak could hold some valuable lessons.

100 years ago, celebrations marking the end of the First World War were cut short by the onslaught of a devastating disease - the 1918-19 influenza pandemic.

Its early origins and initial geographical starting point still remain a mystery but in the Summer of 1918, there was a second wave of a far more virulent form of the influenza virus than anyone could have anticipated.

Soon dubbed ‘Spanish Flu’ after its effects were reported in the country’s newspapers, the virus rapidly spread across much of the globe to become one of the worst natural disasters in human history.

To mark the centenary and to highlight vital scientific research, the University of Cambridge has made a new film exploring what we have learnt about Spanish Flu, the urgent threat posed by influenza today, and how scientists are preparing for future pandemics. 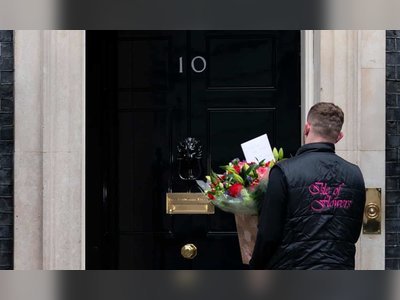 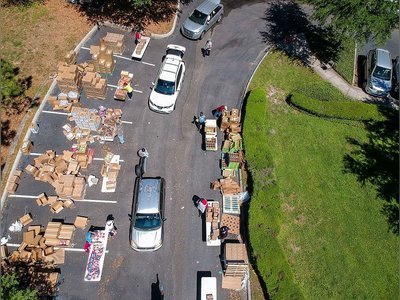 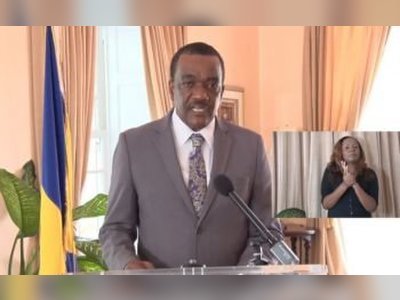 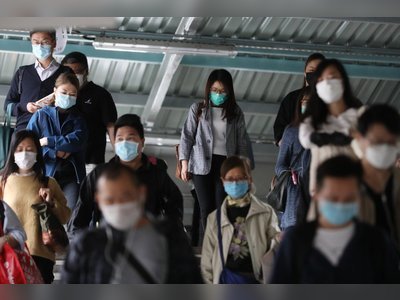 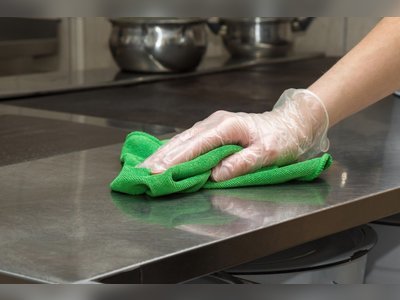 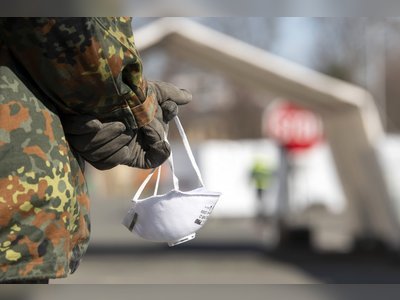 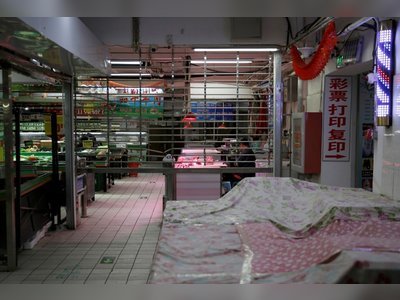 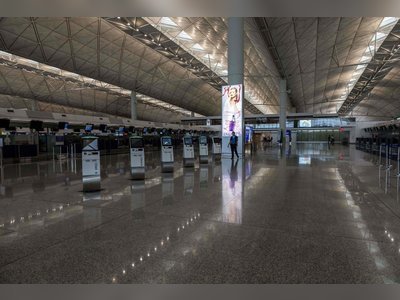 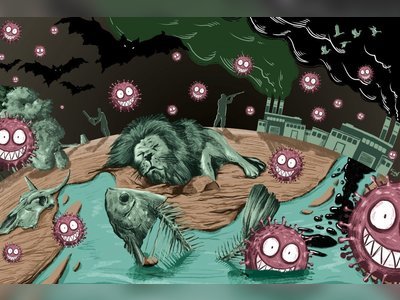 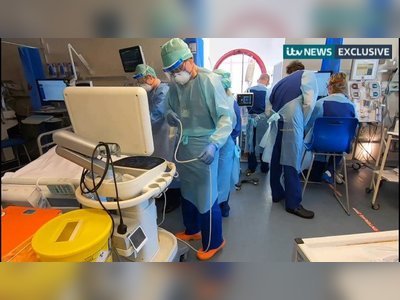 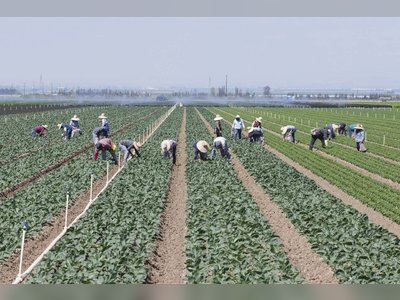 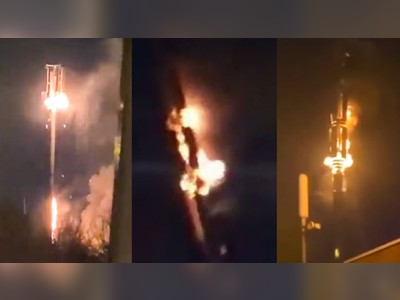 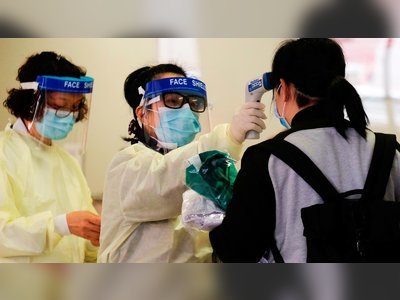 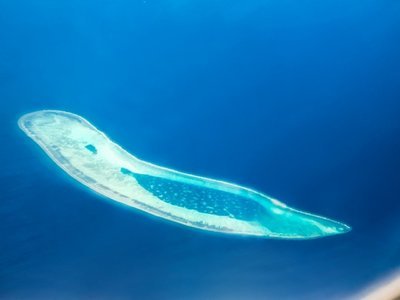