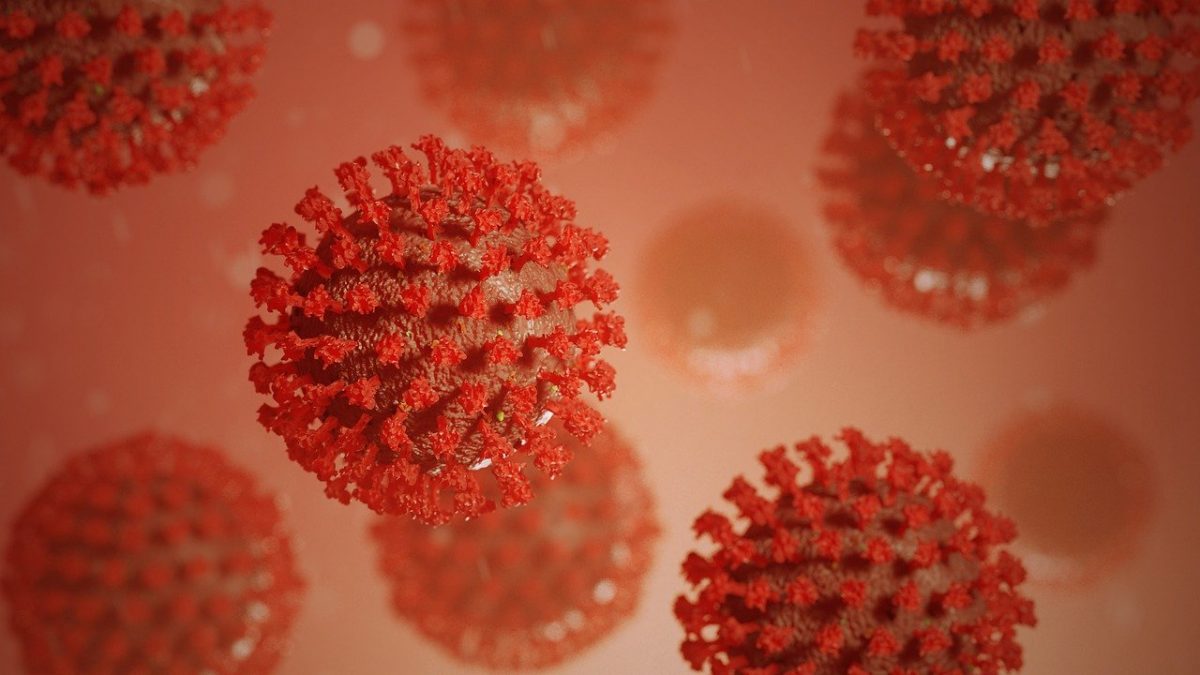 At least 19 genetic variants of the SARS-CoV-2 in India have evolved to evade neutralising antibodies that the human immune system creates against the Covid-19 infection, with one of these variants having already caused a confirmed case of reinfection in the country, a study has found.

A team from CSIR Institute of Genomics and Integrative Biology (CSIR-IGIB), New Delhi; Academy of Scientific and Innovative Research (AcSIR), CSIR-HRDC, Uttar Pradesh, and Kurnool Medical College in Andhra Pradesh identified 120 ‘immune escape variants’ in SARS-CoV-2 from across the globe.

An immune escape variant of the SARS-CoV-2 is a mutation in the virus that allows it to evade the immune system.

“Our analysis suggests that a number of genetic variants associated with immune escape have emerged in global populations,” the researchers wrote in the study that is yet to be peer-reviewed.

The team compiled data from 2,65,079 SARS-CoV-2 genome sequences from a global database, apart from sequencing over 1,154 genomes in their labs.
VDO.AI

Of the 19 immune escape variants found in genomes from India, one is particular — known as S:N440K variant — was found to be in 2.1 per cent of the gene sequences in India.

This variant has a high prevalence in the state of Andhra Pradesh — where 33.8 per cent of the 272 sequenced genomes had this variant.

The team’s analysis suggests that the variant evolved within India in the recent months.

What this means for reinfections

The S:N440K variant caused a case of reinfection in a 28-year-old female healthcare worker in North India. At the time the reinfection was reported, the team had suggested that the variant possibly confers resistance to neutralising antibodies.

Asked if the new variants may cause an increase in Covid-19 reinfections, Vinod Scaria, a researcher at CSIR-IGIB and one of the authors of the study, told ThePrint, “Our body generates a number of antibodies to a virus, so one genetic variant may not completely evade all antibodies. The effect of the variant depends on proteins in the virus that the mutation affects, and also how many mutations there are in a single variant.”

Apart from the 19 identified in India, the team found 24 immune escape associated variants present in almost 70 per cent of the viruses sequenced from Australia.

The analysis also suggests that N501Y, a mutation in the Covid-19 strain from the UK that is reported to transmit faster, was present in a total of 290 genomes, including genomes from Australia, South Africa, USA, Denmark and Brazil.

India has banned flights from the UK to prevent this SARS-CoV-2 from entering the country but the paper suggests that people flying in from South Africa, USA, Denmark and Brazil also need to be monitored to prevent a second Covid-19 wave in the country.

While N501Y (the UK variant) has evidence of immune escape, the effect is not as strong as the South African lineage, which has additional variants (E484K + K417N) associated with immune escape, apart from N501Y, Scaria explained.

According to the researchers, viral mutations are normal for RNA viruses. When a virus multiplies inside the cells of a living organism, it creates copies of the RNA. However, the process it uses to make these copies is not perfect, and often introduces tiny errors in the sequence of bases. These errors are called genetic mutations.

The genetic material of the coronavirus is ribonucleic acid (RNA) strands. Each virus has about 26,000 to 32,000 bases or RNA “letters” in its length.

Unravelling the genetic code, letter-by-letter, is known as genetic sequencing.

“SARS-CoV-2 has a steady rate of mutations, and therefore it is expected that the virus accumulates mutations over time,” Scaria said.

Implications for treatments and vaccines

Scaria said that at the moment, there is no evidence to suggest that these variants may pose a special challenge for Covid-19 treatments and therapies but added that they need to be looked at in detail.

As for vaccines, Scaria pointed out that in the past, such escape variants have been identified for other commonly used vaccines — for example in Hepatitis B.

While no evidence is yet available for SARS-CoV-2, one needs to be on the lookout for such genetic variants as vaccines become commonplace, Scaria said.

“There should be an emphasis to also sequence all SARS-CoV-2 cases in vaccine trials, to understand what variants could emerge and possibly a continued genomic surveillance could identify such events early in time,” Scaria said.