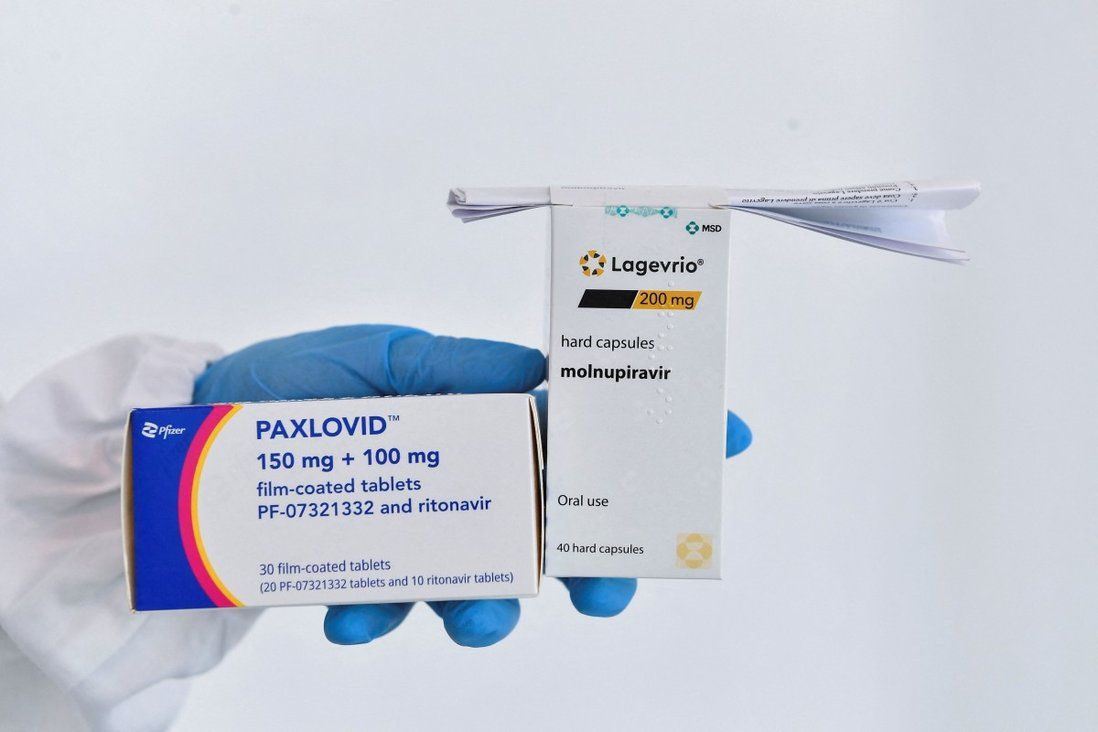 Hospital Authority has bought antiviral drugs molnupiravir, made by US firm MSD, and Pfizer’s Paxlovid, with both having been administered to patients for two weeks.

Some 16,000 coronavirus patients in Hong Kong have been prescribed two new oral anti-Covid drugs with favourable outcomes and few side effects being reported, according to the Hospital Authority.

The authority bought the antiviral drugs molnupiravir, made by US firm MSD, and Pfizer’s Paxlovid, with both having been administered to patients for two weeks.

Molnupiravir was given to 12,000 patients while 4,000 took Paxlovid, according to the authority. Molnupiravir was also prescribed at designated public clinics and care homes for the elderly. 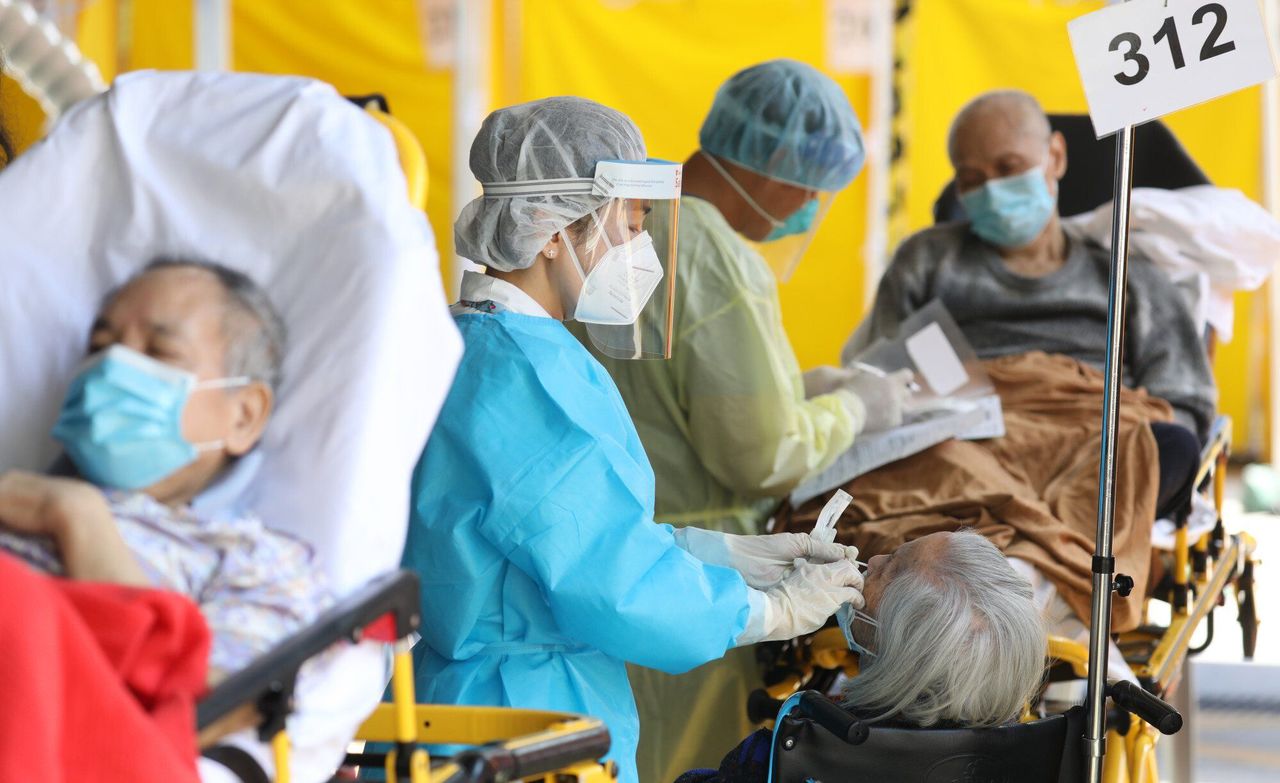 Under the current guidance, the antivirals are only suitable for those aged 60 years and above.

The government has not disclosed how much of either drug it has bought, citing confidentiality agreements with the manufacturers.

Grace Lui Chung-yan, consultant in medicine at Prince of Wales Hospital in Sha Tin, on Saturday said the clinical effects of both drugs were generally good on patients, including those who were infected with Covid-19 more than once.

She said that while the side-effects were relatively mild, more time was needed before a conclusion could be drawn.

Under the authority’s current guidance, both drugs are reserved for high-risk Covid-19 patients whose symptoms began within the previous five days and who are aged 60 or above.

Asked whether those aged under 60 should be given the oral antivirals, Lui said usage should be based on scientific data, noting an extremely low chance of younger patients to develop severe symptoms.

“We will not suggest all the coronavirus patients take these drugs,” she said. 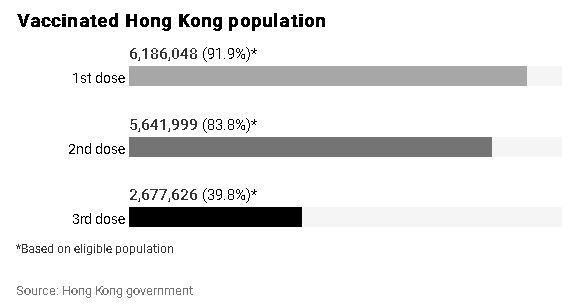 She said the authority was considering introducing an antibody drug made by AstraZeneca for those who had serious immune deficiency.

“Even if they get vaccinated, the probability of their bodies producing sufficient antibodies is relatively low and the drug could provide double protection,” Lui said, emphasising that the vaccines could not be replaced.

According to health authorities, common side effects of molnupiravir are diarrhoea, headache, rashes or nausea. Those taking Paxlovid may experience side effects such as diarrhoea, slight elevation in blood pressure or muscle pain. 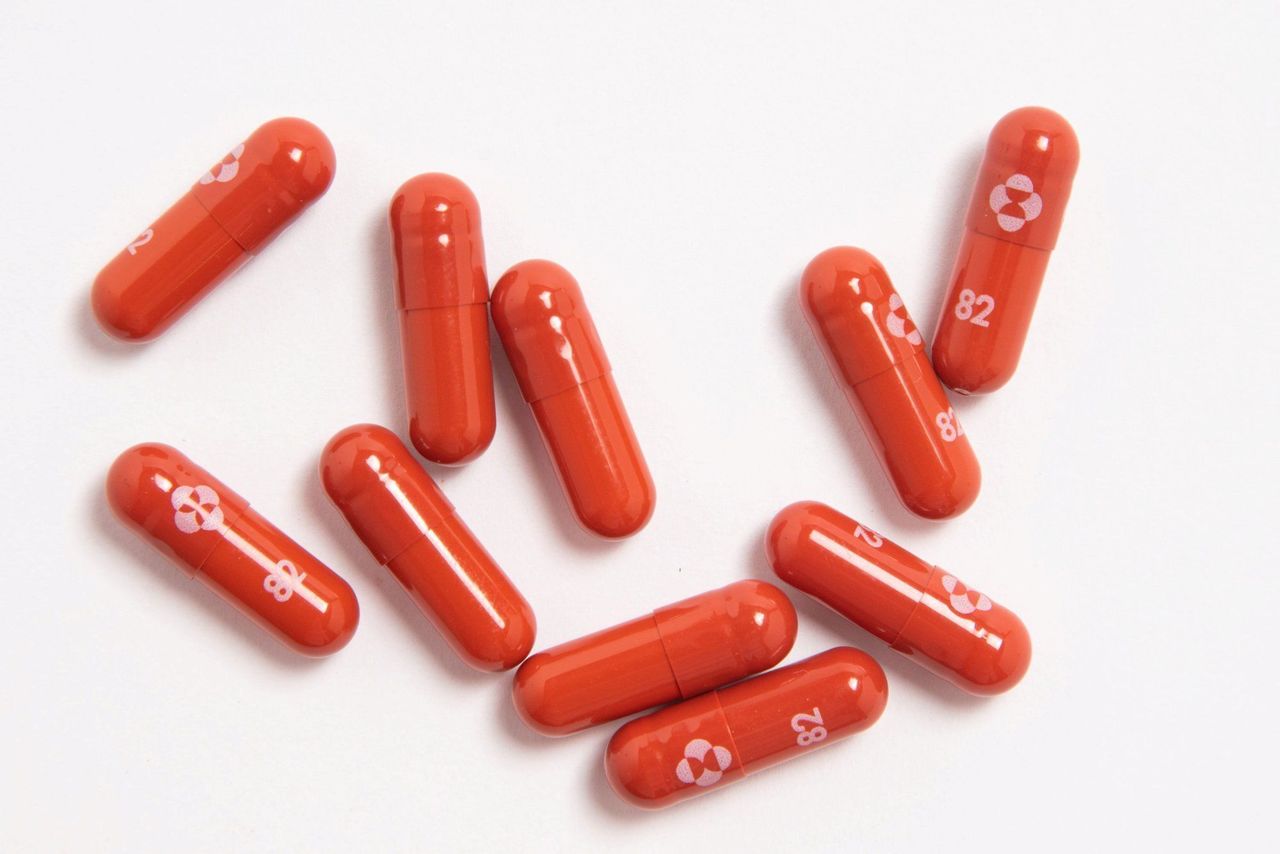 Molnupiravir is not suitable for pregnant women or children.

Molnupiravir by MSD, known as Merck in the United States and Canada, is not suitable for women who are pregnant or breastfeeding as it could affect fetal development. It is also not suitable for those aged under 18 as it will affect bone and cartilage growth.

Pfizer’s pill, however, can be prescribed to pregnant or breastfeeding women, and adolescents as young as 12. But the drug is not suitable for people with very weak kidney or liver functions.

Those on antibiotics or heart disease medication such as blood thinners or cholesterol drugs and are not able to stop taking them for five days are also deemed not suitable.