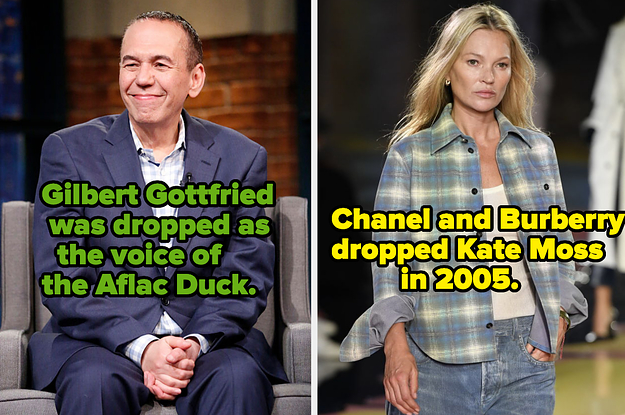 14 Famous People Who Were Dropped By Brands After They Did Something That Was Controversial, Inappropriate, Or Offensive

Sharon Stone was dropped as the face of Christian Dior's advertisements after implying that an earthquake in China was karma for the country’s treatment of Tibet.

1. Adidas and Gap terminated their partnerships with Kanye West following his recent antisemitic remarks. Balenciaga, Foot Locker, Vogue, and Anna Wintour have also cut ties with the musician over his comments. 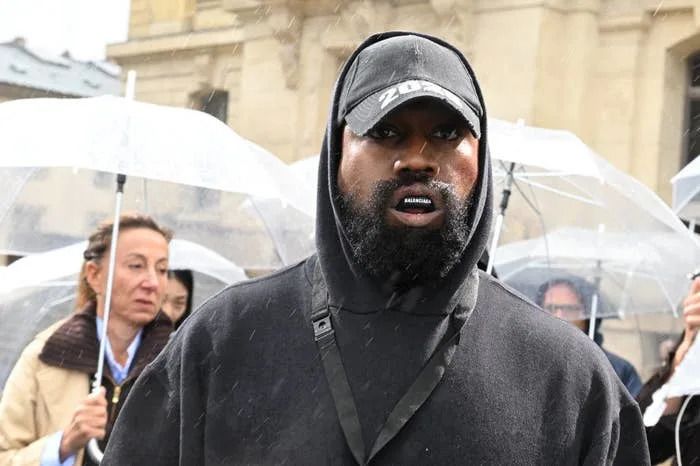 2. In 2008, Sharon Stone was dropped as the face of Christian Dior's advertisements after implying that an earthquake in China was karma for the country’s treatment of Tibet. 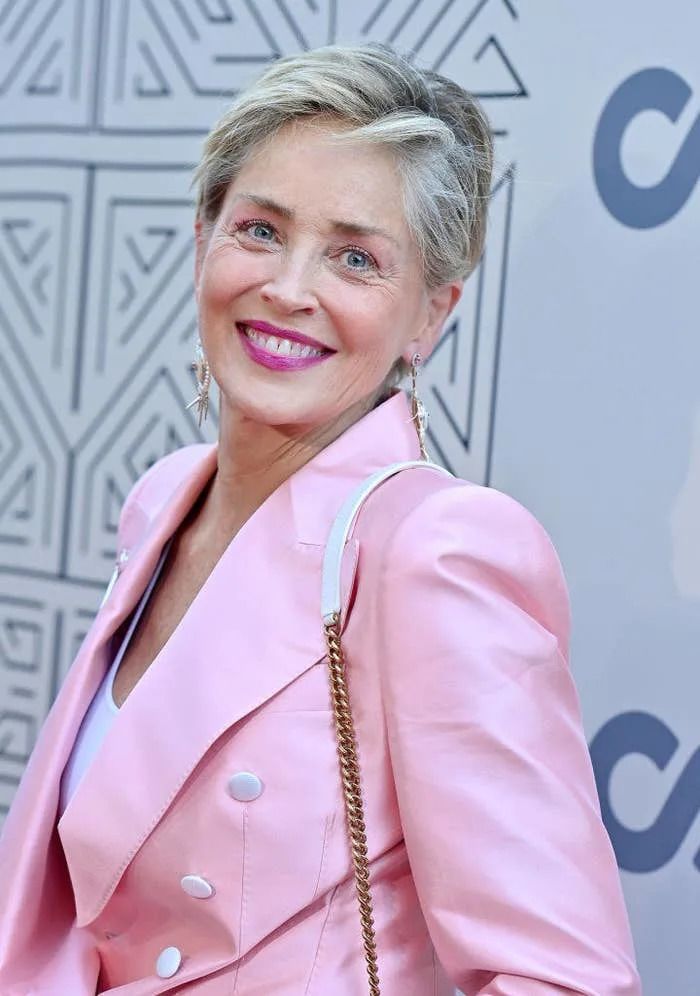 3. In 2011, Gilbert Gottfried was dropped as the voice of the Aflac duck after he made a series of jokes on Twitter referencing a massive tsunami that had hit Japan. 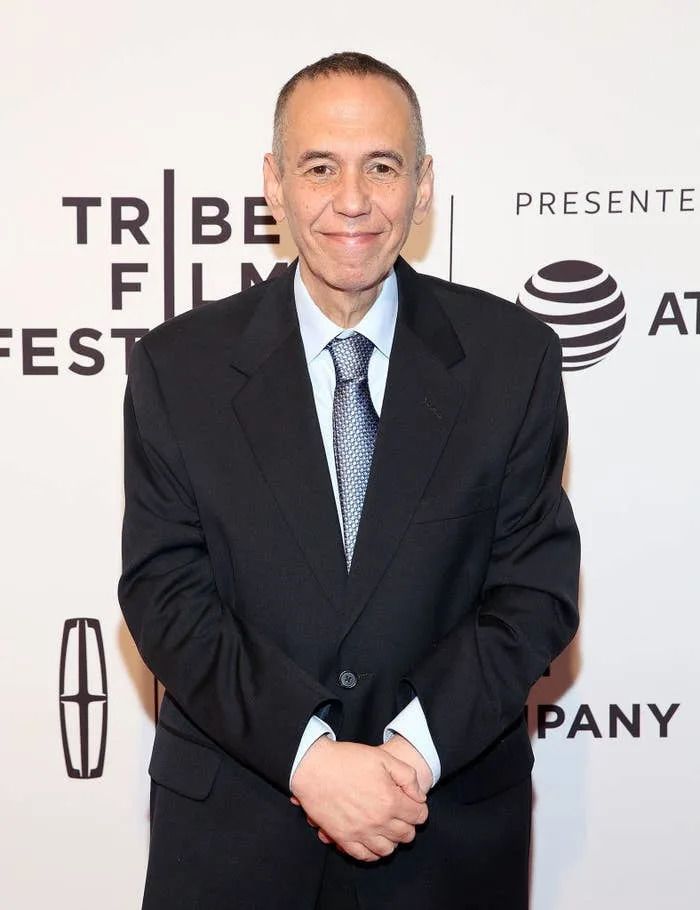 4. In 2004, Whoopi Goldberg was dropped as SlimFast's spokesperson after she made sexually explicit puns about President Bush's name at a fundraiser in New York for Democratic nominee John Kerry. 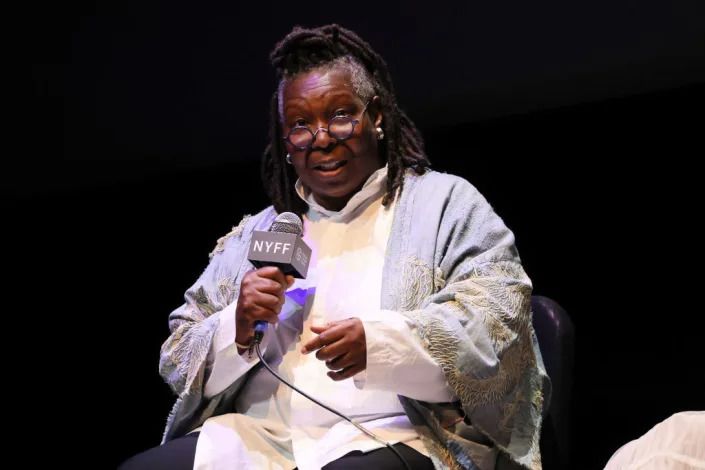 5. In 2016, Ryan Lochte lost his endorsements from Ralph Lauren, Speedo, Airweave, and Gentle Hair Removal after he admitted to "exaggerating" a story that he and three of his teammates had been robbed at gunpoint at a gas station. The real story was that the "armed robbers" were security guards that the swimmers gave money to after they had vandalized the gas station. 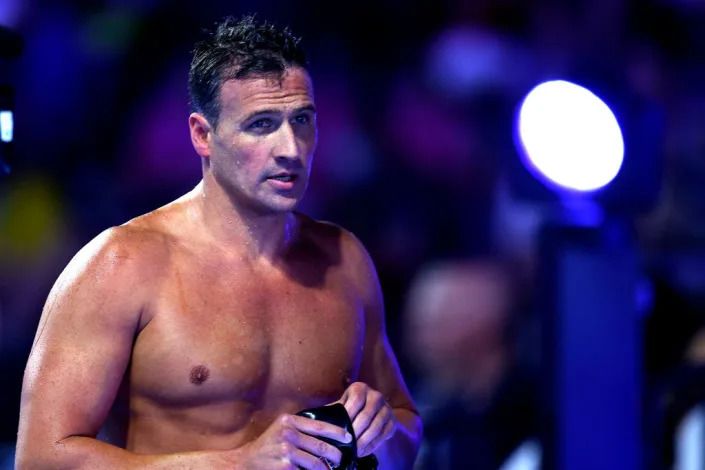 6. In 2016, Chevrolet dropped its sponsorship of The Wendy Williams Show after Wendy questioned why HBCUs exist, saying, “I would be really offended if there was a school that was known as a historically white college.” 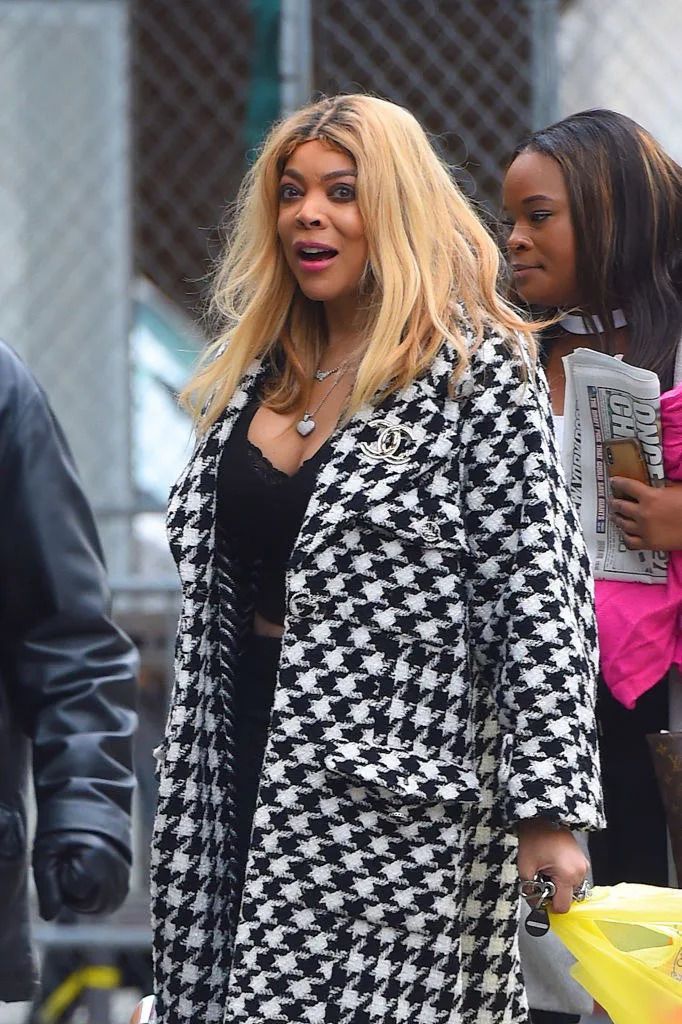 7. In 2005, Chanel and Burberry severed ties with Kate Moss after she confirmed that the tabloid reports of her cocaine use were correct. 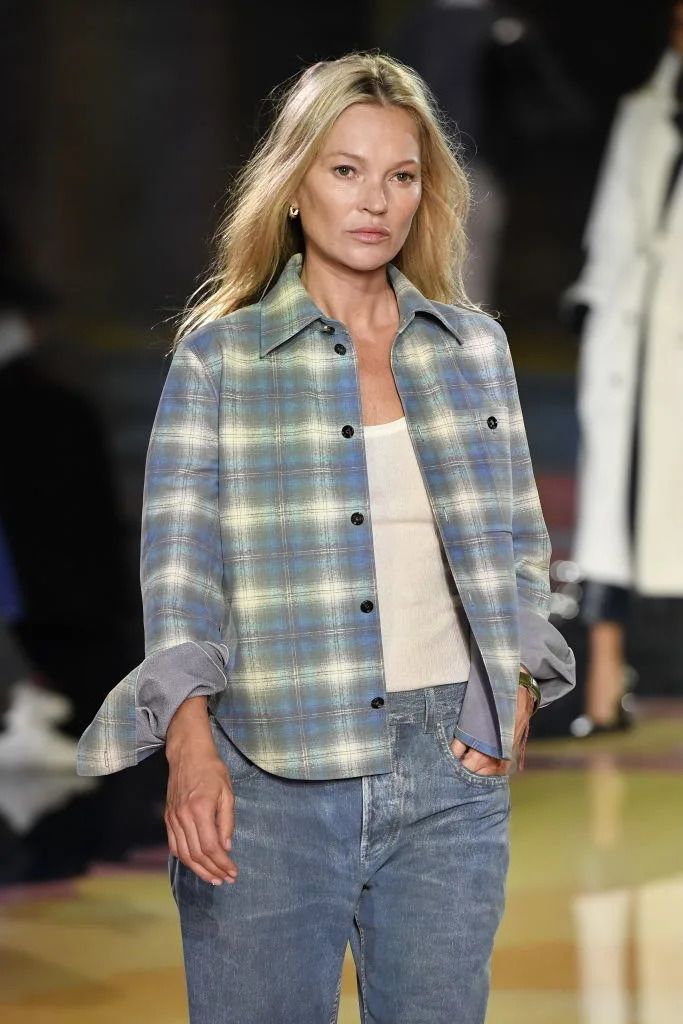 8. In 2016, Maria Sharapova's relationships with Porsche, Nike, and Tag Heuer were suspended after she failed a drug test. She said the drug was Meldonium, that she'd been prescribed it by a doctor, and was on it for 10 years. Before then, Meldonium wasn't on the banned list and Maria was not aware when it was added to the list. 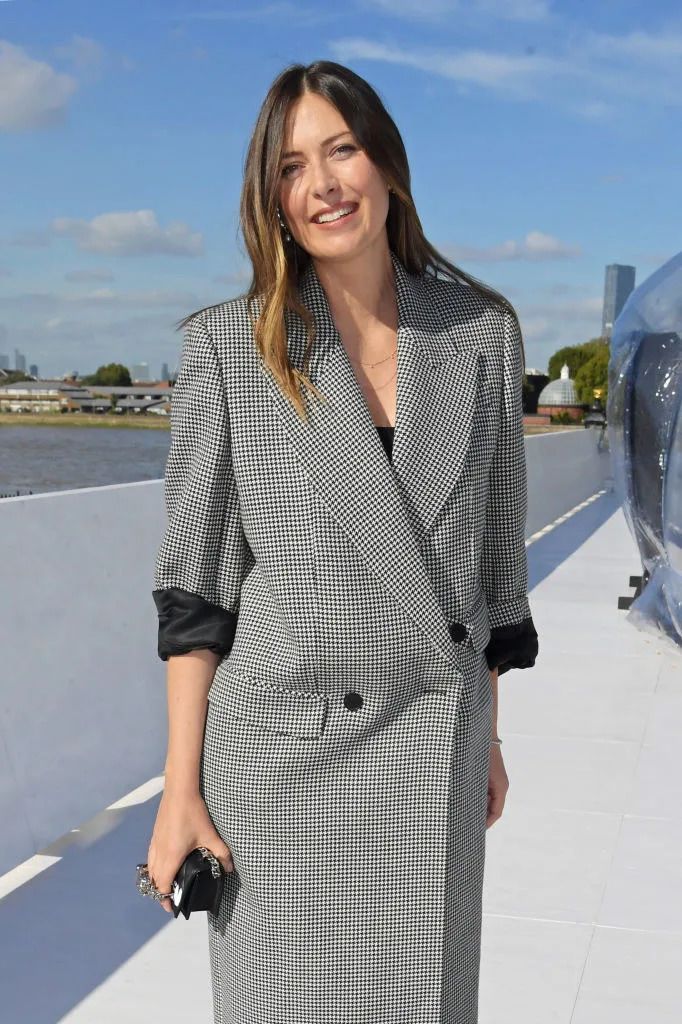 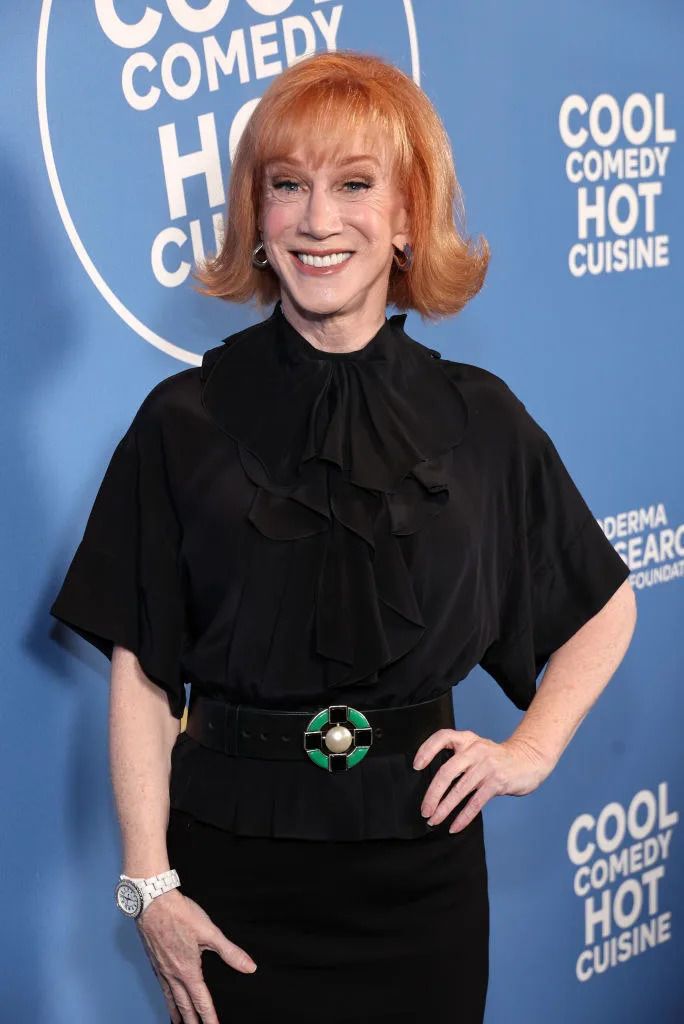 10. In 2010, Tiger Woods was dropped by Gillette, Pepsi, Accenture, and AT&T after news of his several extramarital affairs was made public. 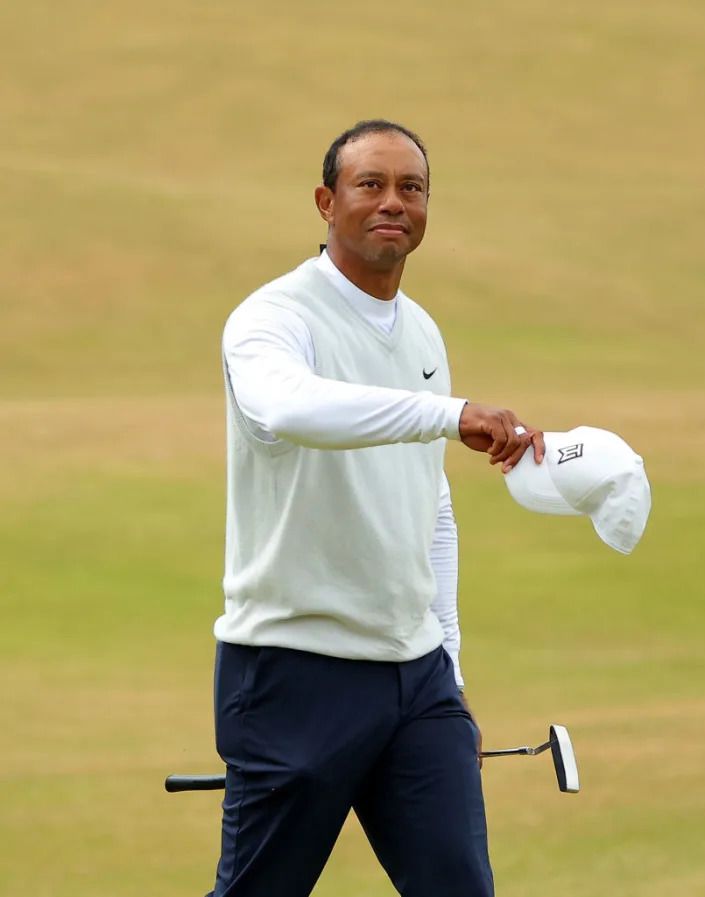 11. In 2007, Nike cut ties with Michael Vick after he was convicted for his participation in an illegal dogfighting ring. 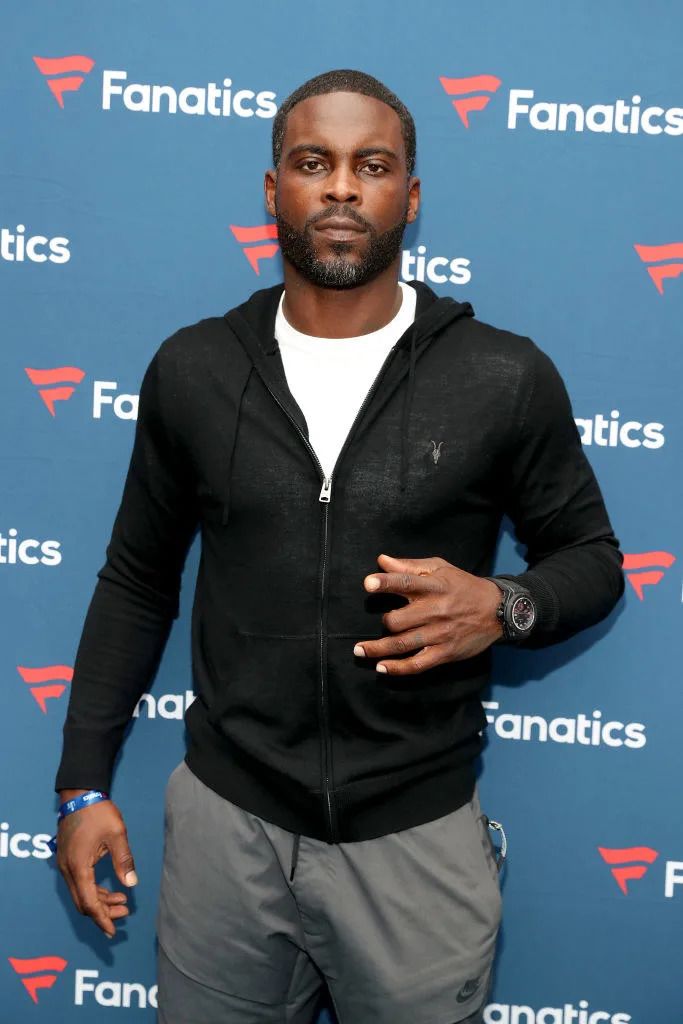 12. In 2009, Kellogg's decided to end their endorsement deal with Michael Phelps after photos were leaked of him smoking marijuana. 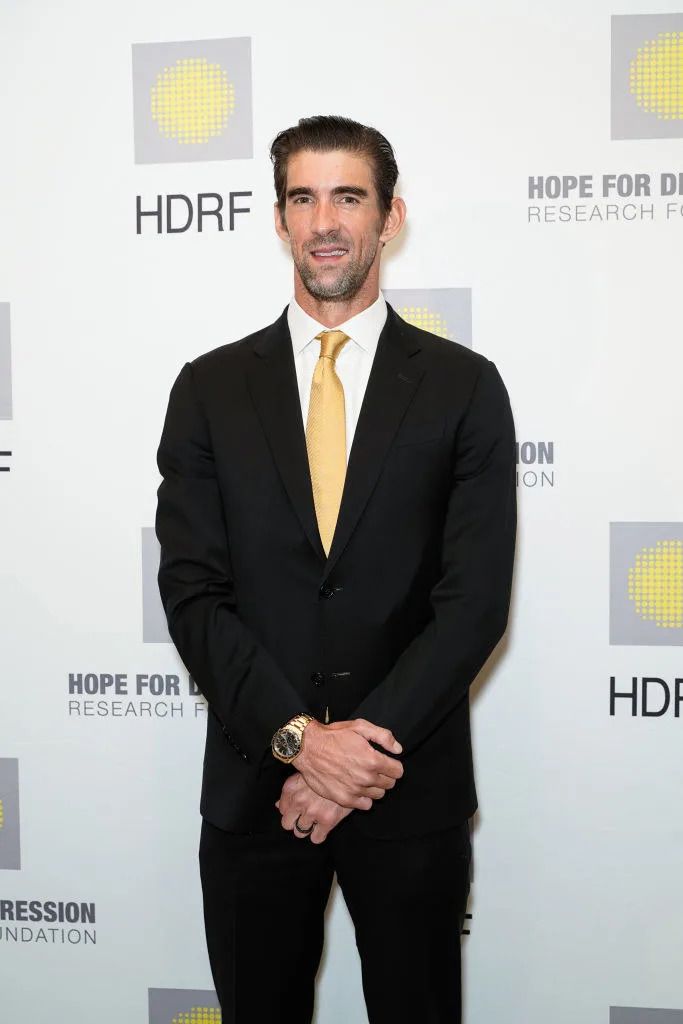 13. In 2013, Paula Deen was dumped by Food Network, Smithfield Foods, and Caesars Palace after she admitted to making racist remarks, racist jokes, and using the n-word in the past. 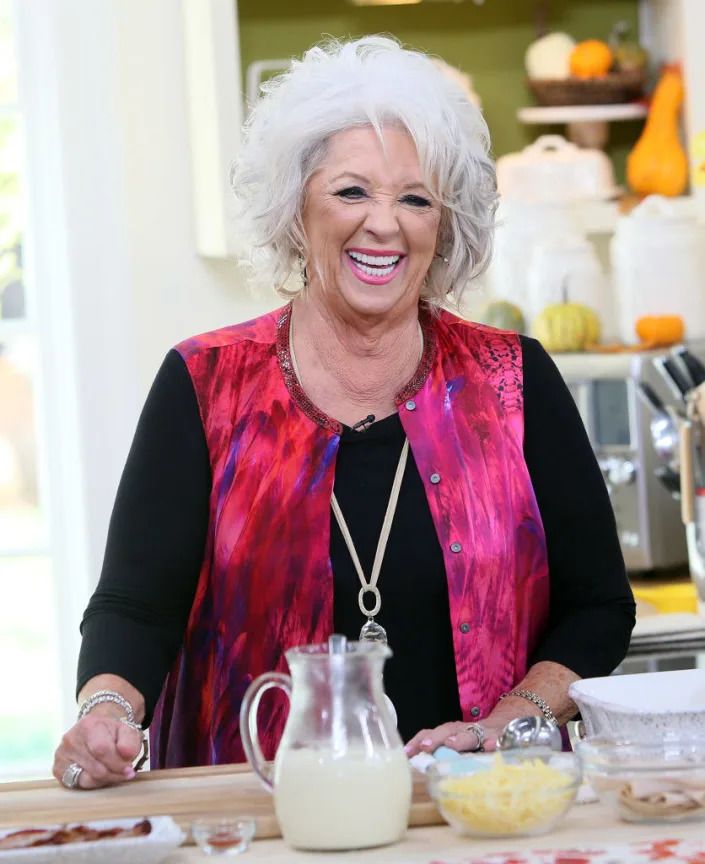 14. And lastly, in 2017, Dannon dumped Cam Newton as their spokesperson after he got backlash for saying “it’s funny to hear a female talk about routes" when a female reporter asked him a question during a press conference. 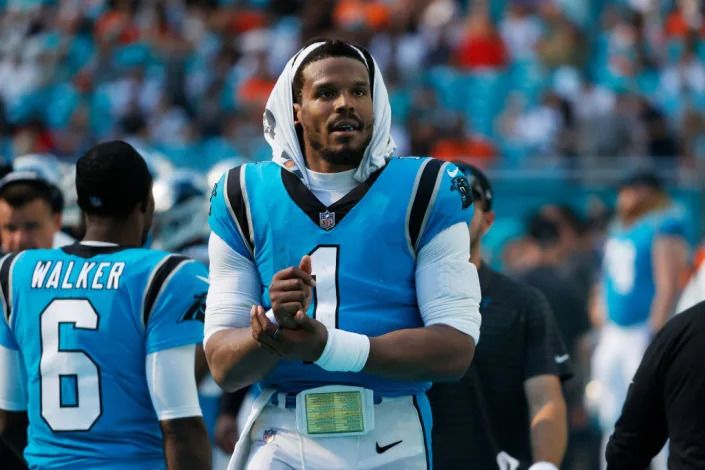