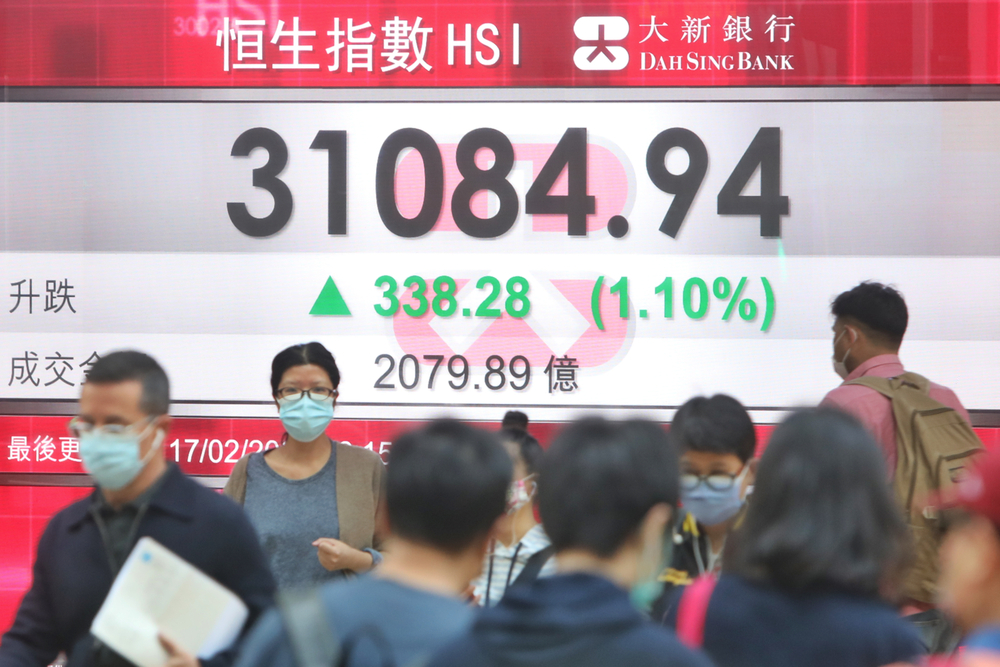 Hong Kong police have arrested 12 people for running a stock manipulation scheme that duped investors on social media into buying shares at inflated prices before the stock was dumped, authorities said on Friday, Reuters reports.
Raids across Hong Kong this week in a joint investigation by police and the Securities and Futures Commission led to the arrests, although no formal charges have yet been made, and the freezing of assets of up to HK$900 million.

“Our estimate is there is a large number of victims but many of those victims might not want to come forward because they might feel embarrassed about being duped in this way,” Ashley Alder, the chief executive of the commission, told a news conference.

The role of social media in the manipulation of stock markets has drawn increased scrutiny worldwide following the GameStop saga in the United States.

Shares of the firm soared since January after Reddit users banded together to squeeze hedge funds that had bet against the video game retailer and other companies.

The stocks that figured in the Hong Kong scam were listed on the main and GEM boards of the city’s exchange, and generally drew little investor interest soon after their IPOs, Alder said.

Police said the groups boosted the impression of authenticity by posting pictures of well-known stock commentators and their comments.

More cases are under investigation, the commission said, adding that similar scams had been the focus of 300 complaints since the middle of last year.
#GameStop
Add Comment