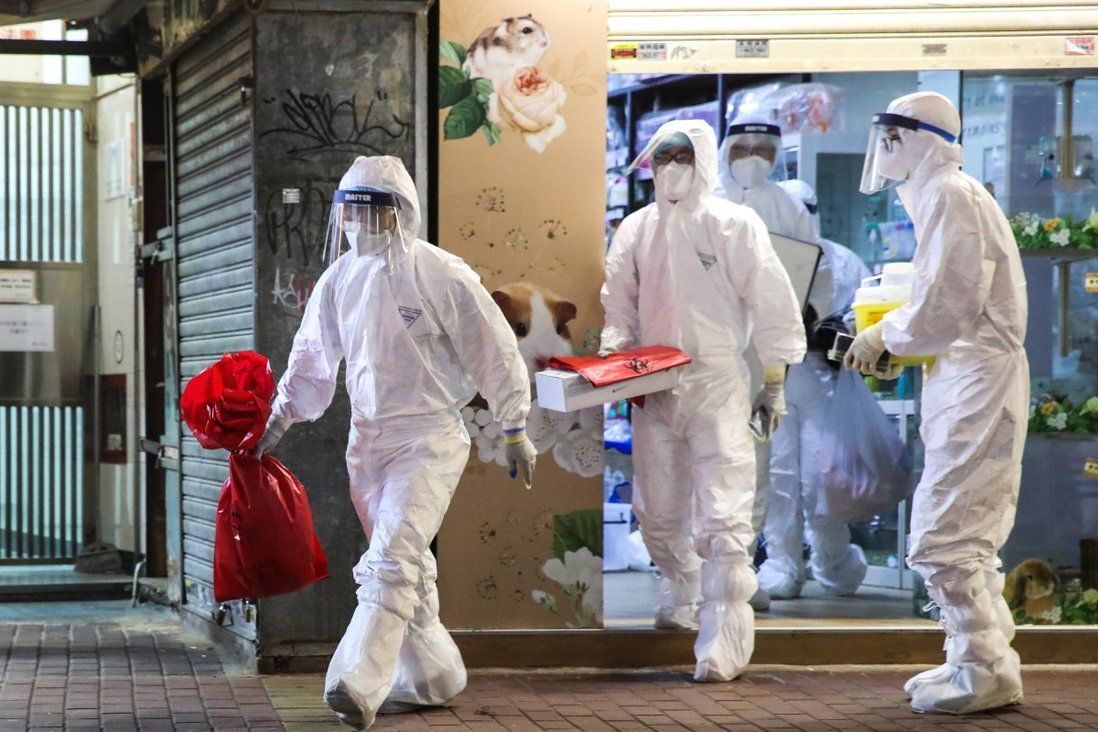 Announcement that dozens of pet stores selling the rodents must also temporarily close leaves other animal owners scrambling for supplies.

More than 11,000 people have signed a petition calling on authorities to stop a cull of hamsters launched after evidence emerged of the first possible animal-to-human transmission of Covid-19 in Hong Kong.

The surprise announcement on Tuesday also left some residents scrambling to buy enough food for their animals after some pet shops closed early for deep cleaning, while an animal welfare group said it had been flooded with calls asking for information about getting rid of hamsters.

Authorities asked pet shops and owners to hand over about 2,000 hamsters imported since December 22 for euthanisation and temporarily suspended imports of small animals as a measure to stop any possible animal-to-human transmission risk of Covid-19. 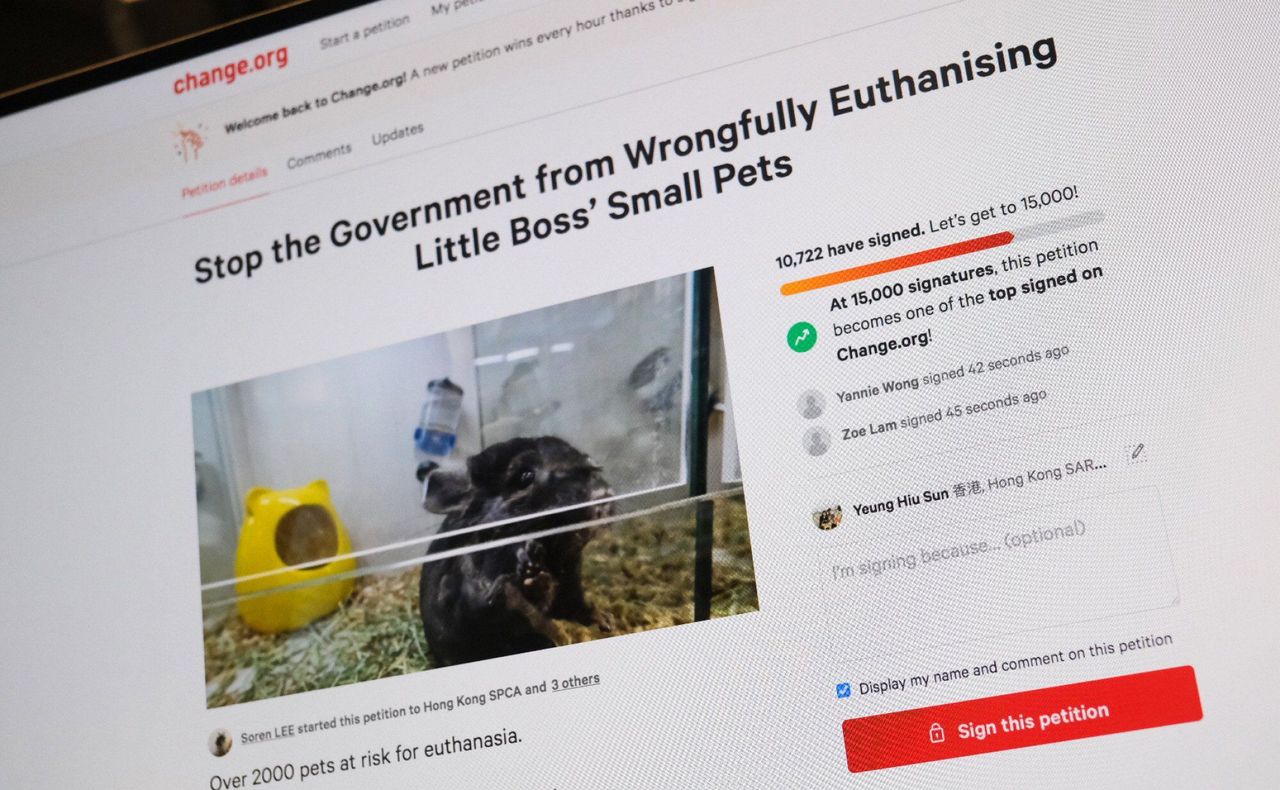 The petion at change.org calling for an end to the cull.

“Every pet owner knows that their pet’s lives are just as important as their own, yet the Hong Kong government fails to see that they, the very upholders of law, are on the dangerous path to the murders of many lives that are barely any different to ours,” the petition said.

Hong Kong Life on Palm said it received more than 60 inquiries about abandoning hamsters within just hours of the announcement of the cull, compared to the usual one to two inquiries a day.

“We had already tried our best to persuade them, some gave up their minds after that,” said Sophia Chan, president of the organisation. “However, about 20 pet owners did not change their mind. It involves about 30 to 40 hamsters.”

She added that those included ones bought after December 22 and volunteers were working around the clock to pick up the animals.

Chan advised pet owners to observe whether the hamster had developed any respiratory symptoms such as runny nose or weight loss and seek out a veterinarian’s opinion. People should not abandon the hamsters on the street but contact volunteers for help, she said. 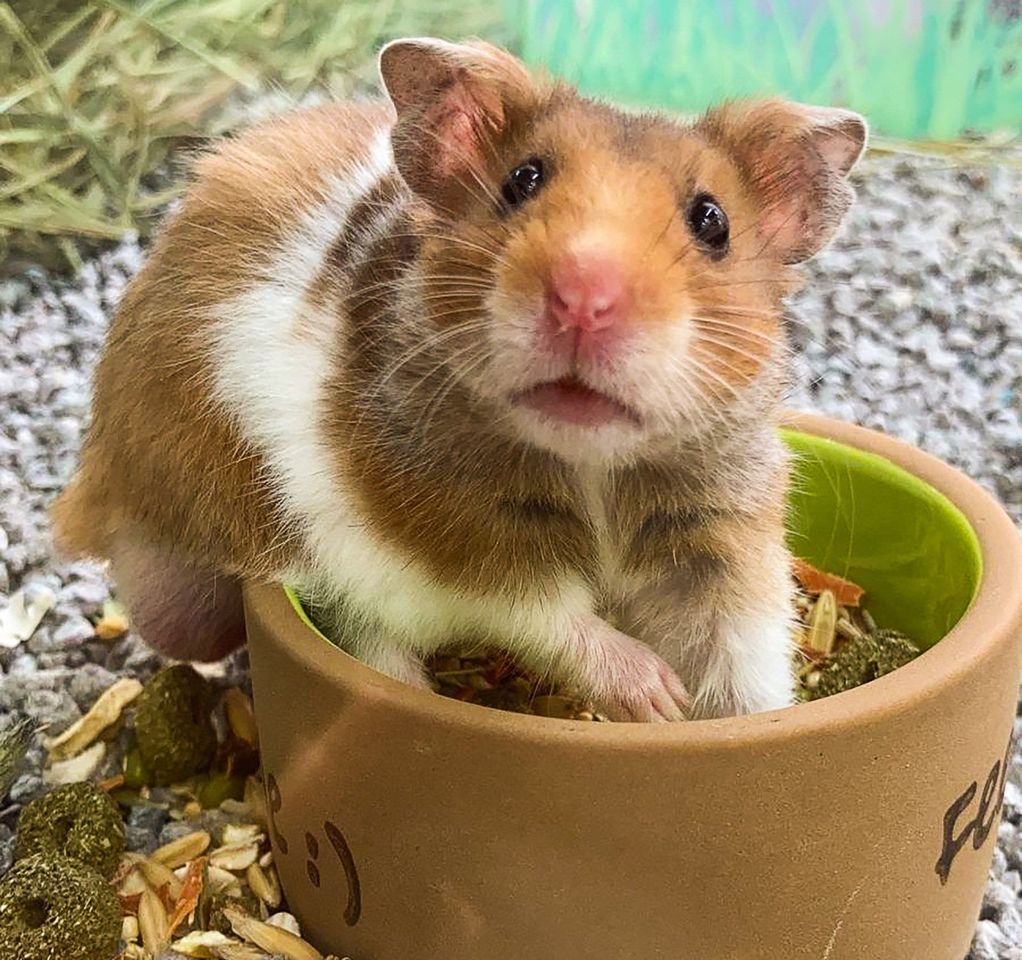 Health authorities decided on the cull after 11 samples taken from hamsters came back positive and two more human infections tied to the Little Boss pet shop in Causeway Bay were reported.

A sales assistant was confirmed as infected with Delta on Sunday and a customer who visited on January 8 was listed as a case on Tuesday, while her husband is believed to also be carrying the virus.

All 34 licensed pet stores that sell hamsters across the city will have to temporarily shut down, while about 150 customers will have to quarantine. Several other shops selling cats and rabbits announced they would suspend services to ensure their animals were safe

Two subsidiary stores of Little Boss, I Love Rabbit and Miss Rabbit, will also close their branches for two days for deep cleaning.

Pet owners were advised to order supplies from their online website.

Miffy Mak, who owns two hamsters, said she always bought supplies and goods from the stores that were ordered to halt operations.

“Luckily, I went to the pet store last weekend to purchase food for the hamsters; otherwise it would be a big worry for me,” said the woman in her late 20s.

“I was appalled when the government suddenly announced they were going to euthanise the animals. Hamsters are still living beings. If this outbreak was linked to pet cats or dogs, the government would not make such a rash decision.”

One pet owner, who gave his surname as Yu, told a television station he was scrambling to secure supplies for his pets.

“I’m rushing to buy supplies for the little animals back home. I usually buy from the branches under these brands but now they’re going to be shut for a while. A lot of people are going everywhere to find pet food” he said.

Another person, who gave his surname as Chan, said it was heartbreaking that the government suddenly decided to cull the animals.

“It’s heartbreaking because at the end of the day lives will be lost. But I think it’s hard to decide what is the right or wrong course of action,” he said. “They should have allowed more time to analyse the full picture and confirm who infected whom.”