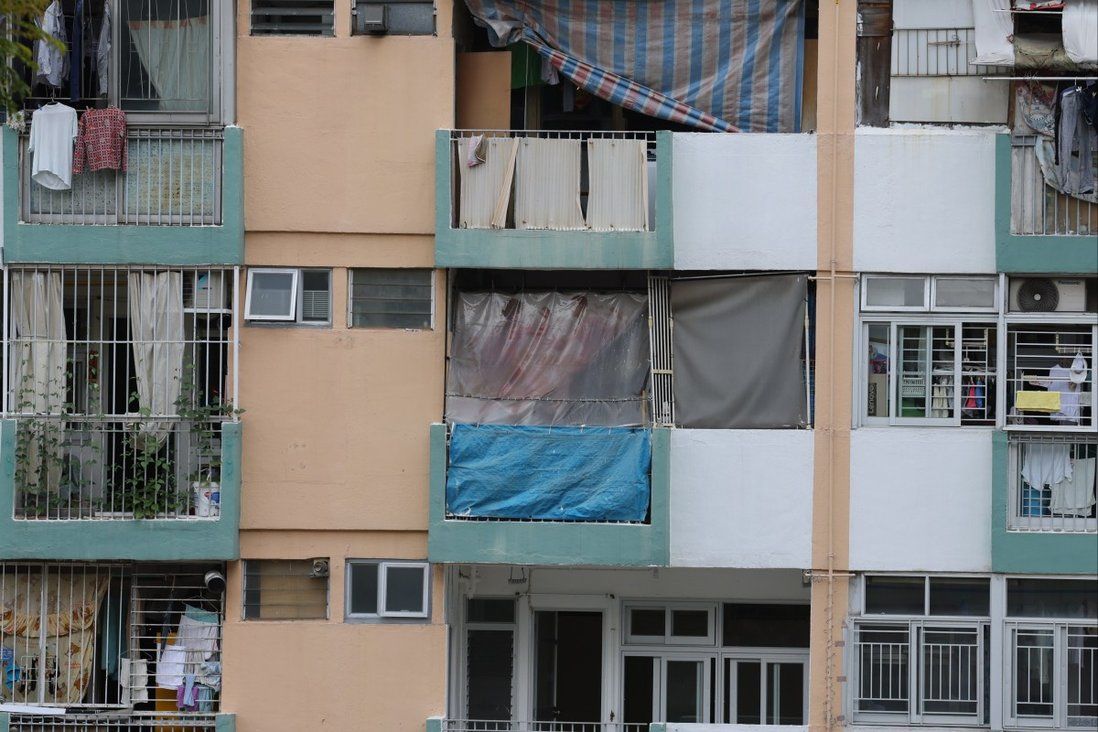 The proof of Lee’s ‘results-oriented’ leadership will lie in what he can deliver during his first crucial months in office. Putting aside long-term goals, there are plenty of smaller milestones Lee can reach, including reopening the mainland border and providing temporary relief to cage-home dwellers.

Regardless of how they are elected, any leader’s litmus test lies in the outcome of his or her governance. Having repeatedly emphasised a result-oriented approach, chief executive-elect John Lee Ka-chiu must show sooner rather than later that he can deliver tangible results to regain the public’s faltering trust.

Before anything can be done, Lee has to assemble a governing team of high-calibre individuals imaginatively drawn from a variety of sources. Both the Executive Council and the team of minsters need an overhaul. There is no lack of capable and trusted candidates in his election team and in the newly reformed Legislative Council.

To avoid the impression of too much old wine in new bottles, he might consider recruiting or seconding high-flyers from the private sector, especially for such portfolios as financial services, technology, and environment.

While continuing to flesh out long-term plans, Lee could do well by harvesting some lower-hanging fruits during his first 100 days. Here is a viable 10-point to-do list.

First, Lee should aim at having most – ideally all – cross-border restrictions lifted. This albatross has been hanging around Hong Kong’s neck for far too long. With higher vaccination rates and a deft programme of early detection, isolation and treatment, new cases appear to be trending lower. Closer coordination with mainland authorities may ensure that borders are reopened in a timely and orderly manner.

Second, Lee must show early returns on the public housing front. There is no better target than the plight of those living in subdivided units or cubicles. As a palliative, temporary housing can be provided by converting underutilised quarantine cabins.

Lee should be able to put a figure to the number of people who will be lifted from subdivided living to more decent housing within a given time frame. 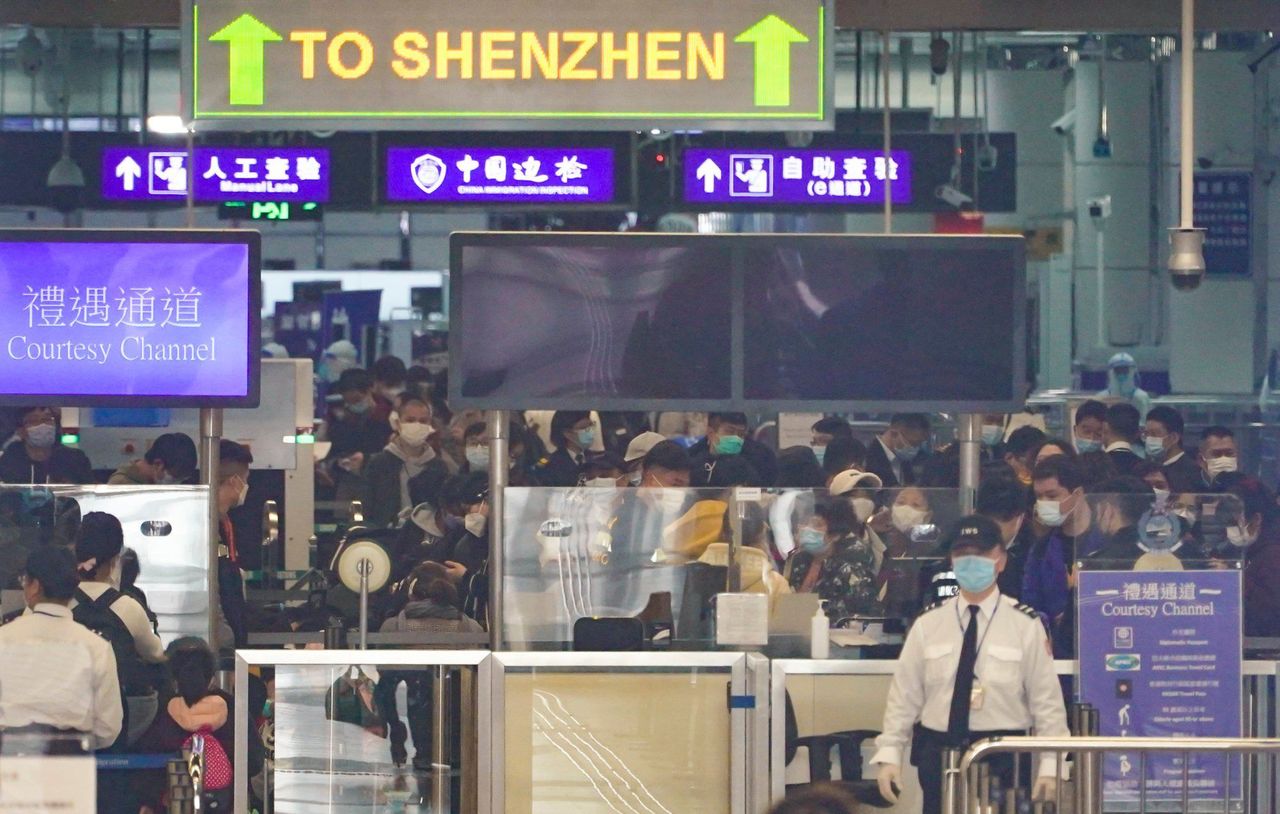 Third, to provide affordable home ownership much sooner, Lee could explore a mixed public-private housing model common in the UK and other countries. With the right sweeteners, developers with vast land banks could be encouraged to build housing complexes that incorporate a given proportion of subsidised housing. This could rapidly increase the availability of affordable housing.

Fourth, Lee has mentioned the use of key performance indicators to ensure result-oriented governance. These should be formalised in performance appraisals. Additionally, he should mandate that ministers and heads of departments face the media and the public annually to review progress.

Fifth, Lee should redress a marked failing in providing adequate infection-prevention facilities in care homes for the elderly. The Omicron variety caught care homes totally off guard. Images of unbecoming suffering and untimely deaths are now legend. He should mount a dedicated renovation programme to plug this loophole, starting with selected homes. 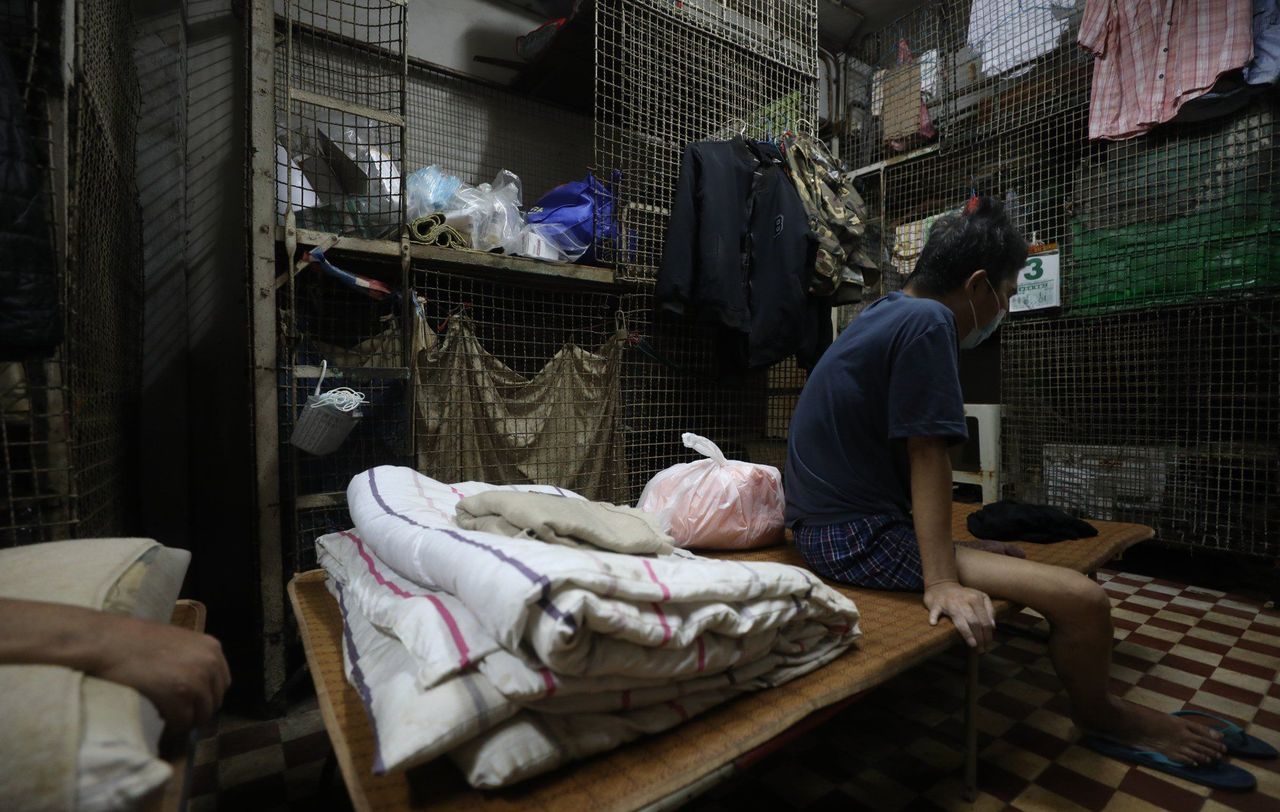 A subdivided flat with wire cages in Tai Kok Tsui on August 3, 2021.

Sixth, youth frustration is a major cause of Hong Kong’s social discontent. To address the perceived lack of upward mobility, internship and mentorship schemes should be expanded, along with youth training programmes to impart 21st-century job skills, and financial assistance for jobseekers.

To increase representation, more youth leaders should be appointed to government advisory boards and committees. More young people should also be involved in the district care teams announced in Lee’s election manifesto. In addition to expanding the Hong Kong Sports Institute, Lee should increase funding for school facilities and programmes geared to nurturing future young Olympians.

Seventh, Lee should score early on the environment front. A fresh blueprint should be unveiled for turning Hong Kong into a smart and sustainable city, with concrete milestones. This should include larger subsidies for new electric vehicles, the installation of more electric charging stations, an expansion of the “EV-charging at Home Subsidy Scheme”, and “smart pedestrian crossings” made possible by big data and artificial intelligence.

Working with Beijing, he should be more ambitious in seeking to integrate Hong Kong as a financial, technology, innovation, and legal arbitration hub for China’s global Belt and Road Initiative.

Ninth, Article 23. This missing piece of Hong Kong’s national security architecture must be put in place. With the enactment of the national security law and a revamped Legislative Council, the sailing should prove much smoother, following suitable public consultation.

Finally, Lee has to prove he is a chief executive of the people. In addition to weekly press briefings, regular Q&A sessions with Legco, walkabouts and home visits, he should be receptive to public radio or TV sessions.

Additionally, members of the public should be invited from time to time for get-togethers at Government House or the chief executive’s Fanling Lodge. Lee or his office should be proactive in replying to citizens’ email suggestions or inquiries. In short, he should make himself readily accessible to the people.

The above list is only the tip of the iceberg of numerous deep-seated challenges facing the new chief executive. Lee is right to point out that while universal suffrage as enshrined in the Basic Law remains important, he should prioritise building a result-oriented, responsive, caring, forwarding-looking and trustworthy government.

Lee’s “landslide” support by the Election Committee shows that people’s expectations of him are great, just as Hong Kong’s challenges are monumental. As the new chief executive, he should make the most of his first 100 days.