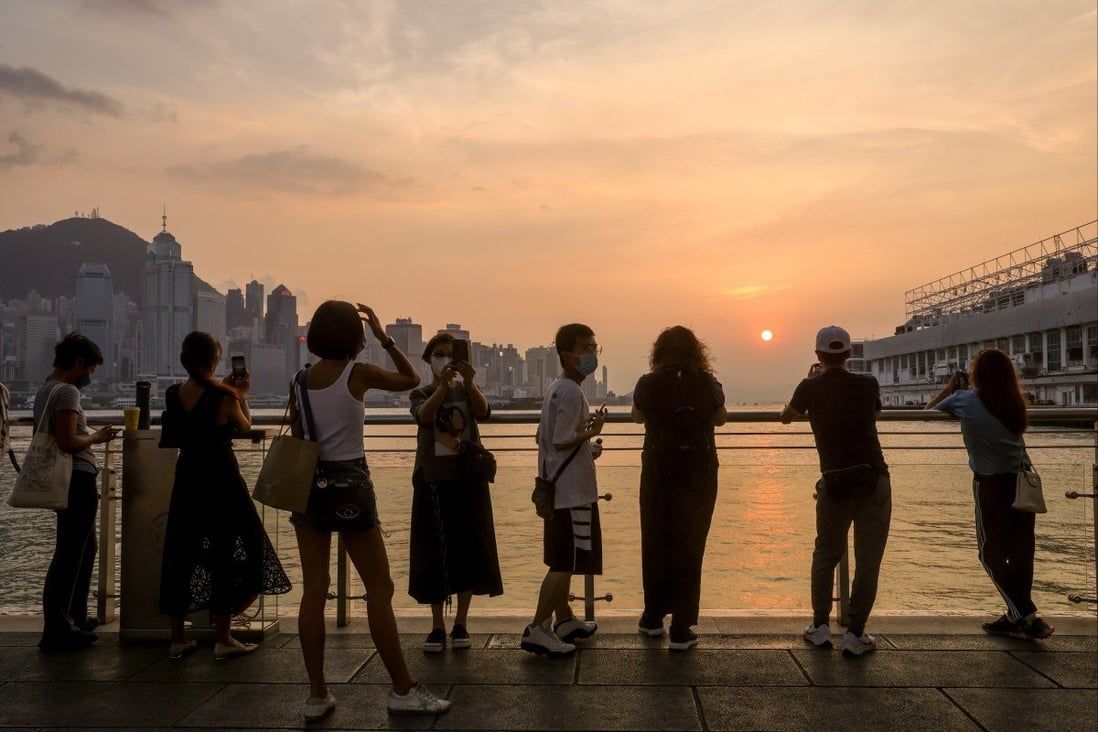 Hong Kong General Chamber of Commerce praises end to hotel quarantine for arrivals but says all travel curbs must end and the mainland border fully reopened.

Another leading business chamber in Hong Kong has joined a chorus of calls for the government to quickly scrap its remaining Covid-19 pandemic curbs, saying that even the move to end hotel quarantine for arrivals has come too late to turn the economy around before the end of the year.

Releasing its proposal for Chief Executive John Lee Ka-chiu’s maiden policy address next month, the Hong Kong General Chamber of Commerce on Monday also pointed to a “crucial” need for the city to fully reopen its border with mainland China to help revive growth.

A recent survey by the 4,000-member chamber found almost 40 per cent of the firms interviewed felt frustrated with the local travel curbs and were either leaving or planning to do so. 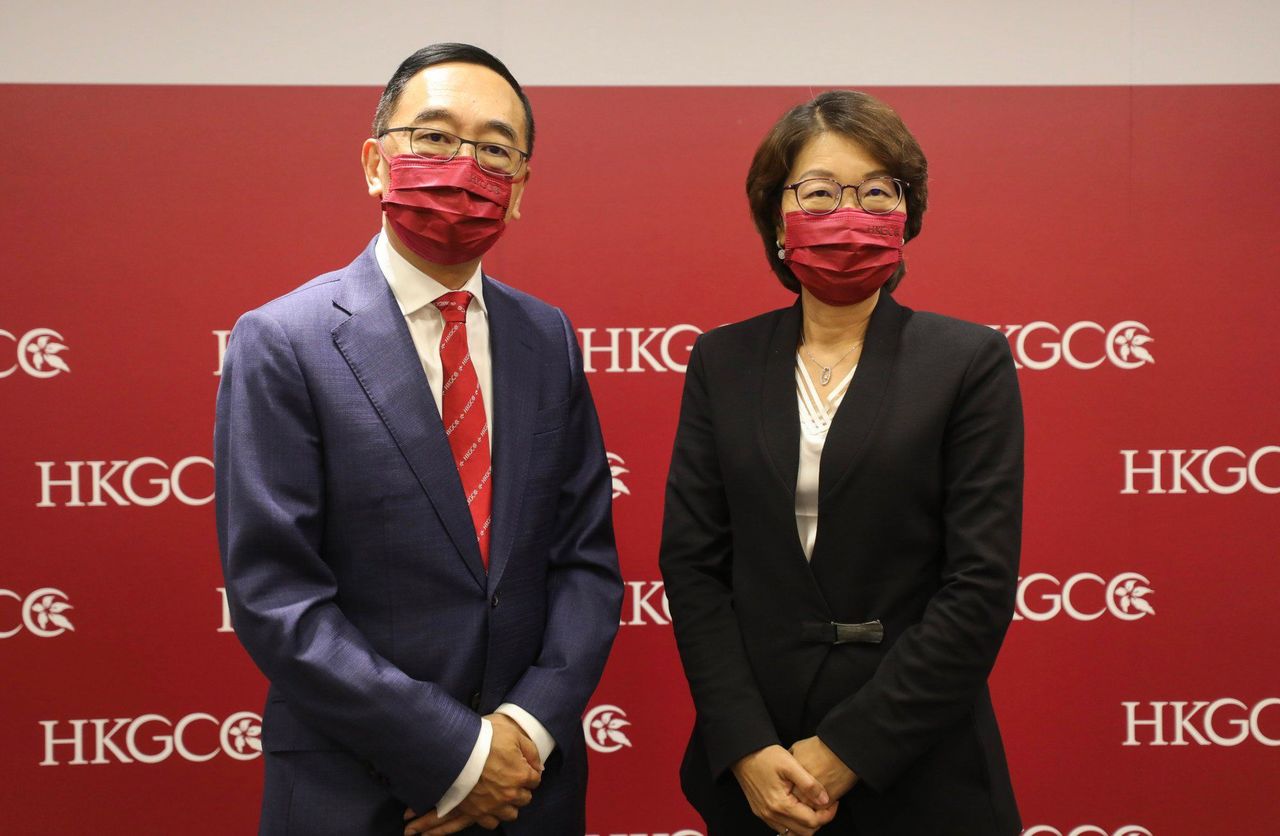 “It is helpful to replace the ‘3+4’ with the ‘0+3’ scheme. But it does not solve all the problems. It is a big step towards the right direction but more needs to be done,” said the chamber’s chairwoman Betty Yuen So Siu-mai, referring to the government’s new measure adopted on Monday that ended hotel quarantine for inbound travellers and required just three days of home medical surveillance.

The same sentiment had been expressed by the new head of the American Chamber of Commerce, Eden Woon Yi-teng, who in a recent interview with the Post said Hong Kong needed to fully reopen its border to rejuvenate its economy, warning a bleak mood had enveloped residents.

The General Chamber of Commerce said that while it predicted business would start to improve following the easing of travel curbs, the relaxation had come too late to make a significant difference to companies’ bottom line or the local economy before January.

“It is not expected to bring about an immediate boost to the economy,” CEO George Leung Siu-kay said. “It will take time, maybe one or two months, for big business events to be organised. If we can have ‘0+0’ by the end of the year, we may possibly see a rebound of the economy early next year.”

Secretary for Health Lo Chung-mau on Sunday said creating “a road map to resume normality” would be difficult as the government needed to remain prepared for the possible emergence of new Covid-19 variants.

The chamber last month forecast the city’s economy could shrink by 0.5 per cent for 2022, down from its February estimate of a 1.2 per cent growth, partly owing to the toll Covid-19 restrictions were taking on businesses.

In its latest forecast, the government said the economy was set for between 0.5 per cent growth and 0.5 per cent contraction for this year.

The city is mired in a recession after the economy shrank by 1.3 per cent in the second quarter, year on year, following a 3.9 per cent decline in the first three months.

In a survey the business lobby carried out in late May, 38 per cent of 395 corporate members interviewed said they were moving their operations away from Hong Kong or planning to do so because of the strict travel and quarantine restrictions.

But 73 per cent indicated they would consider reversing their decision if the travel situation returned to normal.

Reopening Hong Kong’s border with the rest of the world also topped the list of policy areas that the firms polled wanted the government to tackle first, followed by reopening the border with the mainland, according to the chamber.

The other areas rounding out their list of top five were: promoting Hong Kong externally; increasing the supply of land and housing; and improving public governance and maintaining a safe business environment.

The chamber called on the government to put Hong Kong “back on the map” by organising major sporting and arts events, and arranging international business conferences and exhibitions.

The government should also focus on importing skilled workers and offer preferential policies to attract and retain talent as part of a “holistic approach” to address the city’s workforce needs, it said.